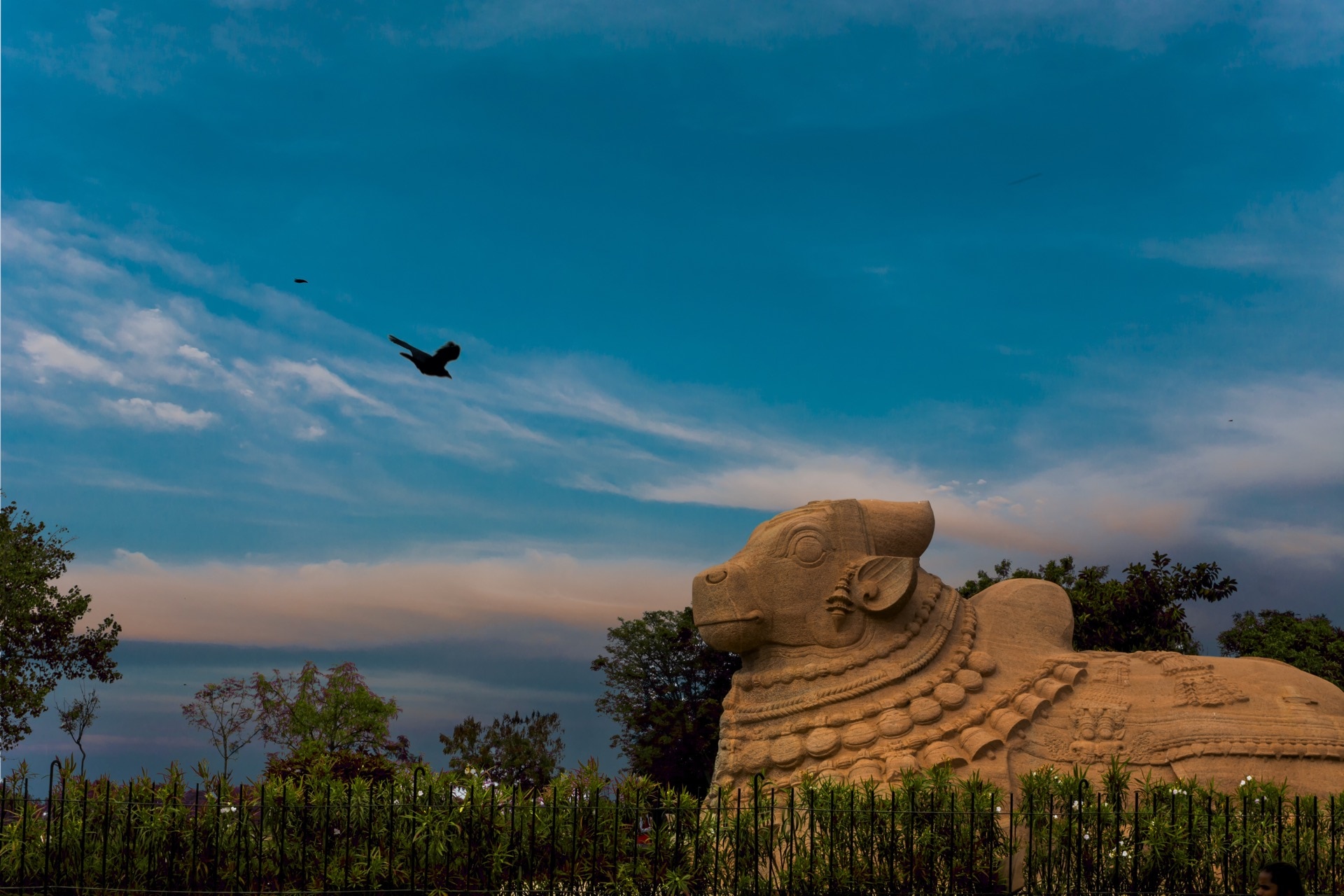 Andhra Pradesh is a seventh largest southern state that enjoys sub-tropical temperature. A part of ancient Vijayanagara, this state has seen many changes from Indian monarch to Nizam’s rule to now free state with upscale boutiques.
Gifted with two beautiful rivers, Krishna and Godavari, this state also has the longest coastline in India. Due to Mughal’s and Turkish’s rule in this state, Andhra has adopted Islam culture along with Hindu religion. One can find large minarets and mosques nearby old bustling markets and tea houses.
The ancient temples of Lepakshi and Srisailam structures are living proof of architectural wonders of the Vijayanagara dynasty. Visakhapatnam is another coastal gem for families with kids. It has Borra caves (largest in the country), Katiki waterfalls, Yarada beach, Matsyadarshini Aquarium, and Indira Gandhi Zoological Park. Visit to Lord Venkateshwara, Tirumala Tirupati temple in Tirupati sees throngs of devotees all year round and people rushing to have the famous laddu prasadam. A number of options are available for adventure seekers like camping and trekking in Ananthagiri, boat rides and Planetarium visits for children in Puttaparthi. Apart from the beaches, Arakku valley in Vishakhapatanam and Horsely hills has cool weather to enjoy while Belum caves in Kurnool are magnificent to explore the nature.
Carnatic music and Kuchipudi dance of Andhra Pradesh are known worldwide and appreciated. Infusion of Persian culture has also resulted in the adoption of many Mughlai cuisines in which Hyderabadi Biryani tops the chart. The cuisine of Andhra is said to be very fiery with exotic spices. Apart from Biryani, Idli-sambhar, rice and lentil soup, Pachadi (pickles), non-vegetarian dishes are commonly savored with a mix of Tamil cuisine.
If the rows to temples and smell of cuisine do not excite you to the core, what are you missing? Explore the unexplored Andhra and enjoy its finest details of wonders!
Read More Read Less

All Cities in Andhra Pradesh 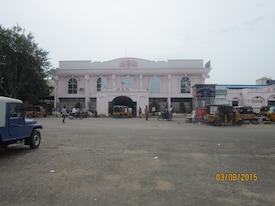 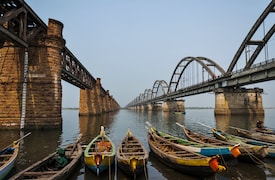 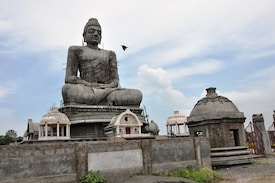 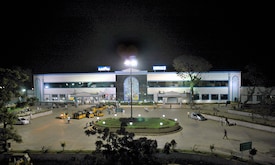 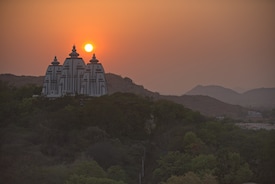 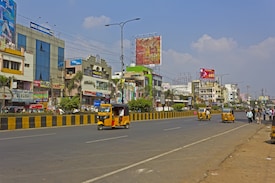 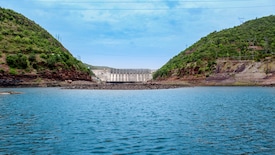 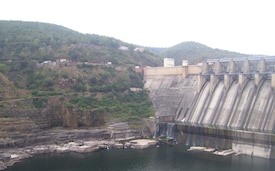 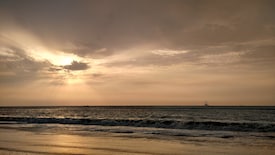 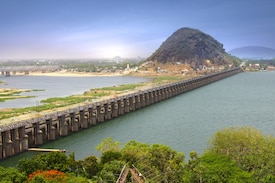