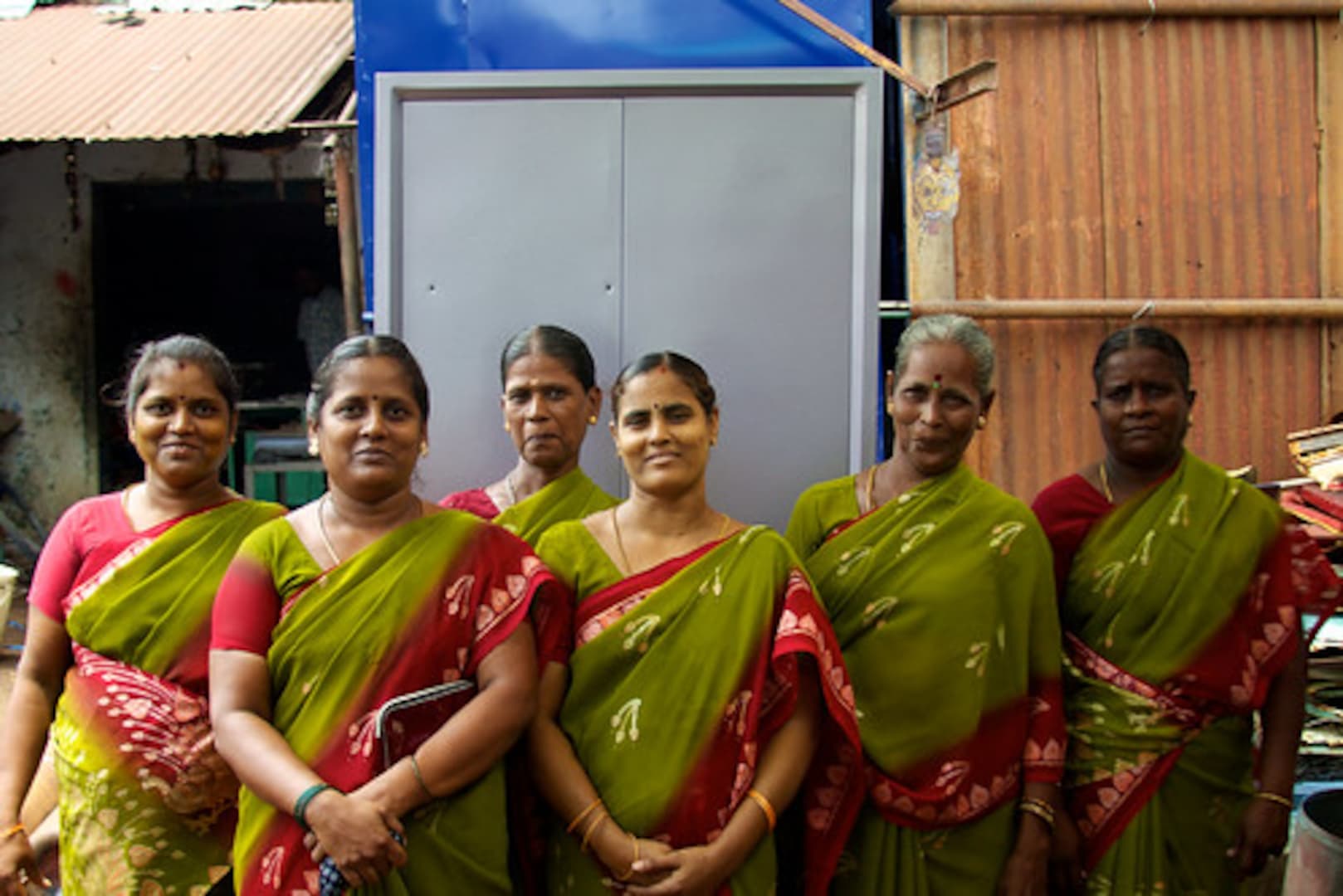 The Month of November marks the start of winter season in Arcot. Temperature ranges between 18°C - 27°C. Winters last till January in Arcot. This is one of the best seasons to visit Arcot. The temperature remains ideal to enjoy nature.

The best season to visit Arcot is the winter season. The best months to visit are October, November, December, January, February and March.

The summers in Arcot are hot and generally avoided by the tourists. The month of March marks the start of summer season and it lasts till May. Temperature ranges between 21 °C - 36 °C during these months.

Arcot experiences monsoons between the months of June to September. Heavy rainfall is the characteristic of the season.

Festivals in Arcot are celebrated with much grandeur. The major festival of Arcot includes:

Pongal:One of the most awaited events in Arcot and all over the state, Pongal is celebrated with great passion and vigor. The term Pongal signifies sweet dish of rice which is eaten on the Pongal festival day. Jaggery, Cardamom and cashew nuts are also included in this dish for the celebration. The local people dedicate this dish to God Surya, also known as The Sun God. It is one of the most imperative and well known festivals held in the month of mid January every year.

Ekadasi Festival:Ekadasi Festival is one of the most important festivals of the town and is celebrated on the eleventh day of every lunar fortnight. The Vrishchika Ekadasi has a special importance in the town. A highlight of this festival is the memorial honor for Gajarajan Kesavan.

Aadi Peruku:It is the festival of River and is celebrated on the 18th day of the Tamil month of Adi. It is one of the most prominent festivals of the city and it is a wonderful experience to be a part of these festivities in Arcot.

Tamil New Year:It is a wonderful festival and local people celebrate this festival in the month of April in Arcot. This festival is also known as Puthandu or Chithirai Tiru-naal.