Bengaluru is the roaring capital city of the Indian state of Karnataka. Thanks to moderate climate and cool cafes, the city is in favour of every being. While the central area of Bengaluru is quite Victorian, the IT giants on the outskirts are towering and upscale. It is also called as the Silicone Valley of India because of the headquarters of corporates and IT.
Cubbon Park, National Gallery of Modern Art, Lalbagh Botanical Gardens, Opera House, Bangalore Palace, Koli Hills, Tipu Sultan’s Summer Palace and more are famous sight-seeing places. This is a lively place full of pubs, comedy houses and nightlife entertainment.  Bannerghatta National Park, Snow City and Wonderla Amusement Park are perfect for thrilling adventures. Dodda Bavasana Gudi (Bull) Temple, ISKON Temple are popular pilgrim sites. For shopaholics, Krishnarajendra Market is popular for a variety of stuff. The climate here is moderate throughout the but the peak season includes the months of September to March.
Read More Read Less
City Weather

Places to visit and things to do in Bengaluru

If one is opting to reach Bangalore by train then he is having two terminals as his choices. The Bangalore Railway Station and the Yeshvantpur Railway Station are the two major railway stations that connect Bangalore to rest of India. From Yeshvantpur Railway Station one need to hire or book a cab to Bangalore, this will take approximately 30-40 minutes.
Wherever you are, the Bangalore International Airport connects you to all other major international cities and all the major cities in India. Domestic flights to Bangalore frequently plies between Mumbai, Chennai, Hyderabad, New Delhi, Kolkata, Chandigarh, Jaipur, Ahmedabad and Goa. There are scheduled flights from Port Blair to Bangalore as well.
How to Reach

“Only location is good all others are very bad”

“The hotel is deep inside streets in a narrow lane. Not a family location”

“Freedom park is nearby for morning and evening walking”

“It's a good hotel and near by railway station”

All Hotels in Bengaluru Things to do in Bangalore Bengaluru

Search Question
Didn't find your answer? Ask a Question!
May I know the best hotels near Mg Road Bangalore?Please suggest.

Re-Ask Answer
Try Lemon Tree Premier on St John's road. Most of the rooms overlook the Ulsoor Lake which is a real treat 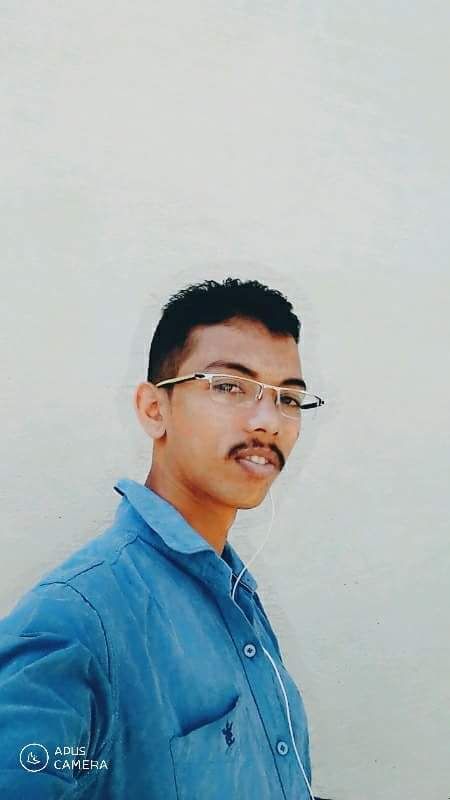 Star Hotels Answered 17 hours ago
Upvote
See All 4 Answers
how do I filter AC rooms? need AC room for 24 hours for 3 adults check in 16th July 8pm and check out on 17th 8pm near Bangalore Cantt Railway station.

Juneja Answered 16 hours ago
Upvote
See All 4 Answers
i had paid for my preferred seat but i have no received confirmation msg and alloted seat no.

Re-Ask Answer
usually a confirmation mail will come at least one day before the scheduled departure. this is because sometimes airlines need to adjust seats due to last minute changes. if you didn't receive the confirmation make sure you inform it at the airport check in counter oh you can contact the airline directly via mail. 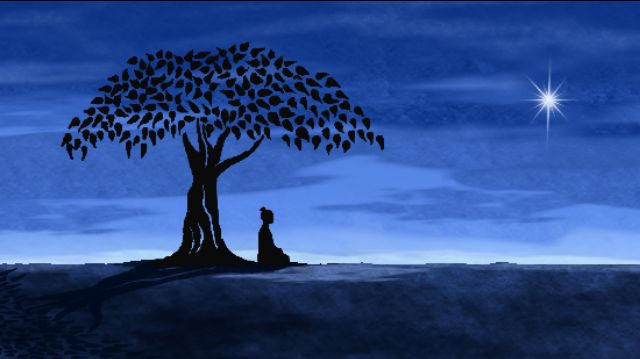