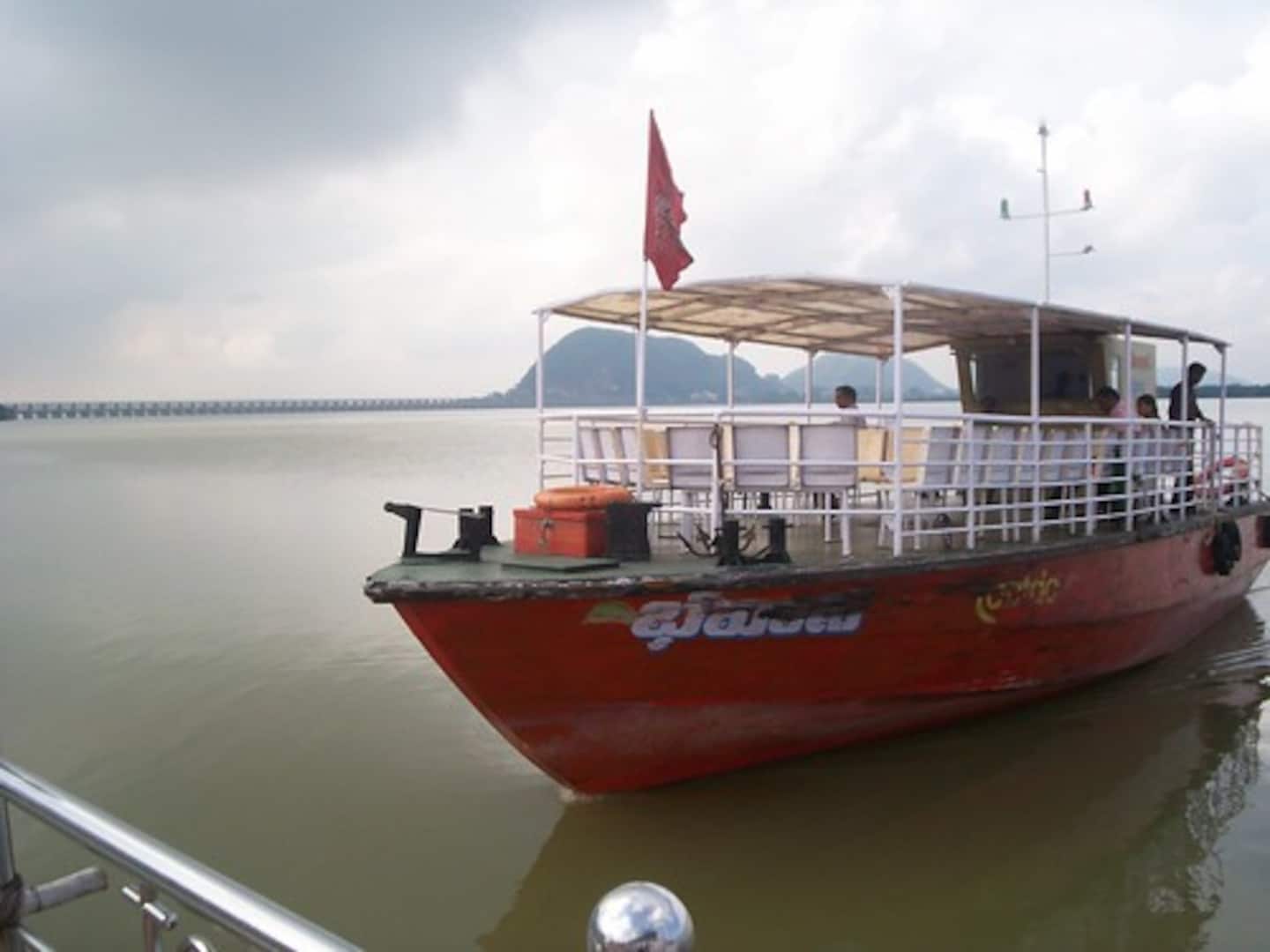 The summers in Bhavani-Island are hot and generally avoided by the tourists. The month of March marks the start of summer season and it lasts till June. Temperature ranges between 22°C to 41°C during these months.

July marks the beginning of Monsoon season in Bhavani-Island and lasts till October. Moderate rainfall is experienced by the region and light cotton clothes are just enough for the city weather.

Winters in Bhavani-Island start in the month of December and last till January. The weather is pleasant during these months and the temperature ranges between a comfortable 15°C to 30°C.

The best season to visit Bhavani-Island is the winter season. The temperature remains comfortable and is apt for sightseeing. The best months to visit are October, November December, January, February and March.

Festivals are celebrated with great zeal and religious sentiments in Bhavani-Island. They are extremely colourful and promote unity and feeling of brotherhood.

Pongal:One of the most awaited events in Bhavani-Island and all over the state, Pongal is celebrated with great passion and vigour. The term Pongal signifies sweet dish of rice which is eaten on the Pongal festival day. Jaggery, Cardamom and cashew nuts are also included in this dish for the celebration. The local people dedicate this dish to God Surya, the Sun God. It is one of the most imperative and well known festivals held in the month of mid January every year.

Ugadi:Ugadi is a famous festival in Andhra Pradesh. It is considered as New Year's Day in Andhra culture and also known as Gudi Padwa in Maharashtra and Ugadi in Karnataka and Andhra Pradesh.

Maker Sankranti:Maker Sankranti is a beautiful festival of the city and is celebrated with great rejoice. It is a celebration of the occasion of the `ascent` of the sun to the north.

Diwali:One of the most important festivals of Hindus, Diwali, is also well known by the name of “Festival of Lights” or Deepavali. It is celebrated in the month of October or November. Diwali in Bhavani-Island is celebrated with pomp and show. Goddess Lakshmi is worshiped on this festival.