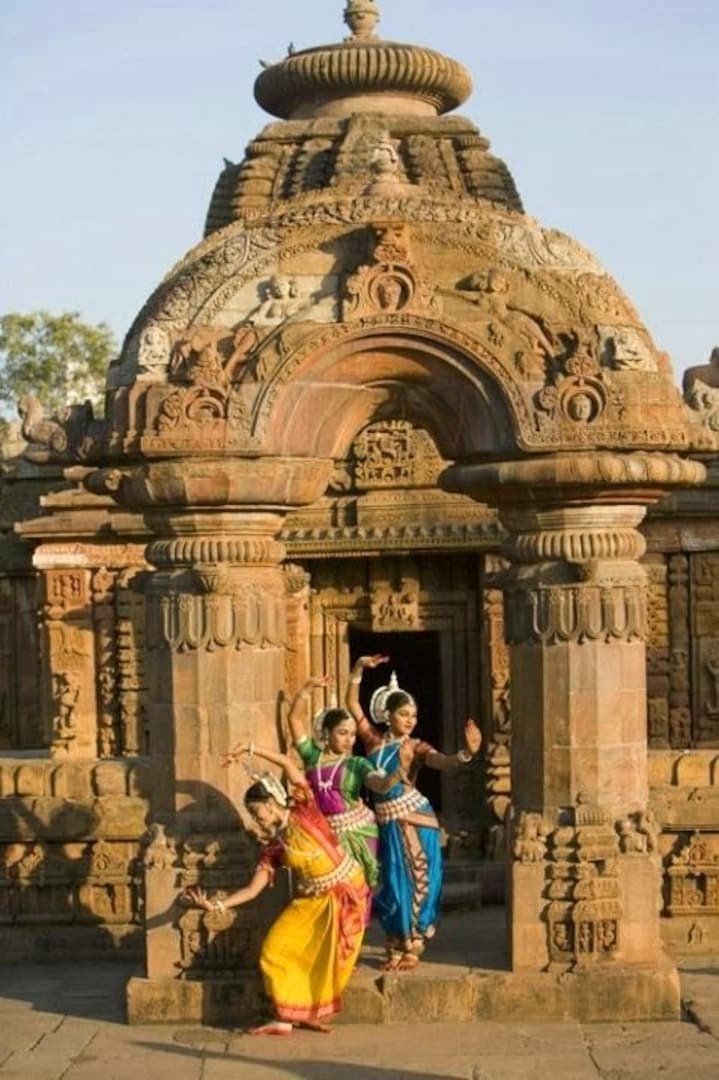 This city witnesses scorching summers which are hot and humid. Summer season is usually starts from March to May which is dry. The best time to visit Bhubaneswar is summer when people prefer comfortable and light cloths to beat the heat. Temperature touches above 45°C during these days. In April and May, sudden afternoon thunderstorms are seen.

Climate of the city is moderate. Monsoon starts from June to September. During this period people can get relief from hot and harsh sun. Average annual rainfall is about 154 cm and city medium to heavy rainfalls is witnesses by the city. The best season to visit Bhubaneswar is the monsoon season when can view the scenic beauty of the city.

Winter season: Around 12 °C (54 °F) temperature is seen during December to February. October and February is the best time to visit the city as the temperature is pleasant.

Ashokashtami comes in the month of March and the image of Lingaraja is taken from Lingaraja Temple to the Rameshwara Temple. During this period large number of devotees participates in the procession and remains for four days in Rameshwara Temple. Adivasi Mela is a fair which is organized at the end of January. Artifacts, tradition, art, culture and music are available in the fair which attracts people to come there. Durga Puja is another festival which is celebrated by the people of the city. Some other festivals in Bhubaneswar which are celebrated by the people are Jamashtami, Kali Puja and Raja Sankranti.

To spend your time in this city you can get may renowned hotels. Hotels are well equipped and have modern facilities. The Crown, Mayfair Lagoon, Hotel Suryansh, Hotel Bari International, Empires Hotel are some of the best hotels in the city. These are the cost effective hotels which allows you stay there comfortably.

​Situated on the south-west bank of the Mahanadi River, Bhubaneswar is the capital of Odisha. Known as the ‘Temple City of India,’ Bhubaneswar is an important pilgrimage destination in the country.