Goibibo→
Destinations→
Chennai→
How to Reach 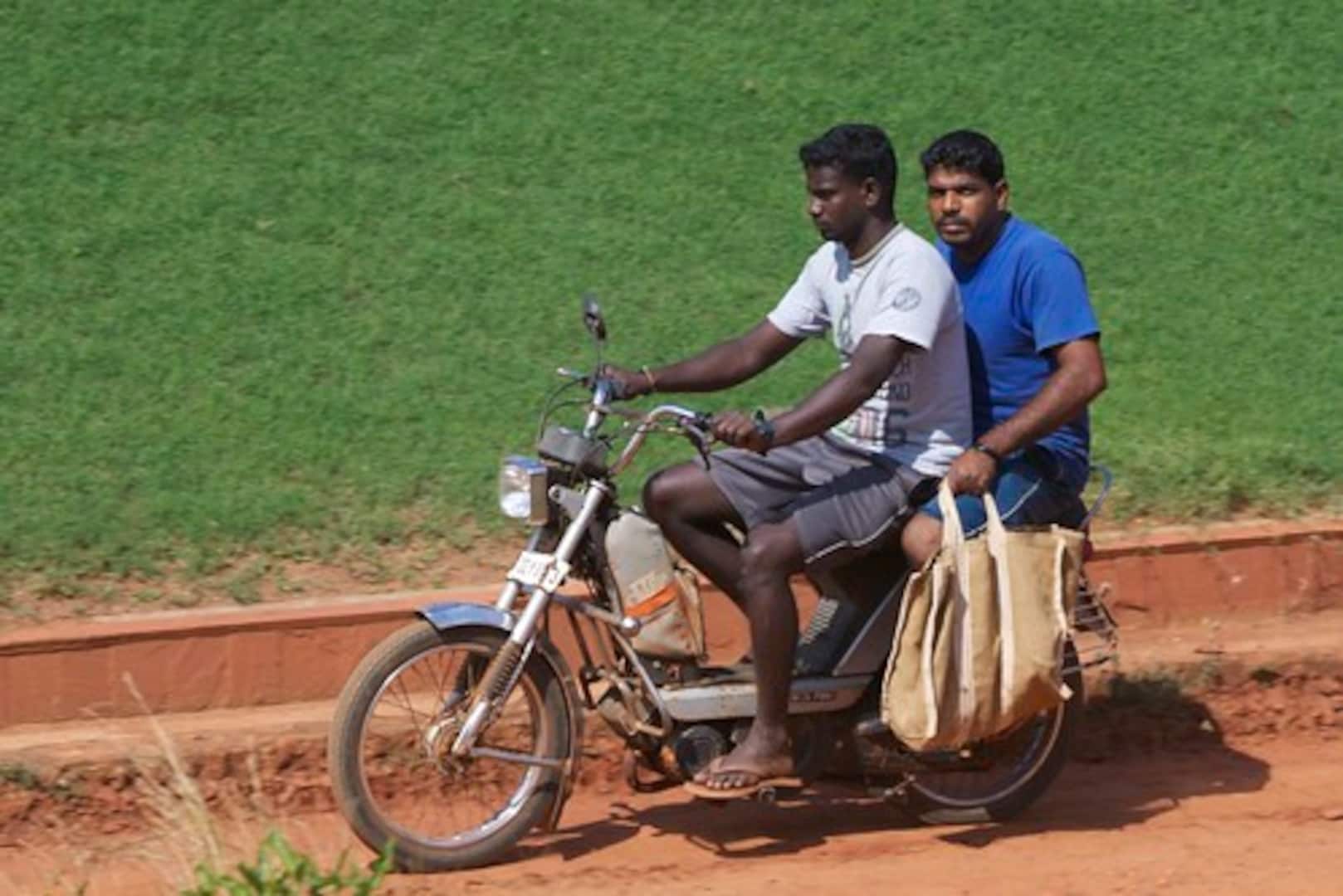 How to Reach Chennai

Chennai is not as classy as Mumbai and it’s not that happening like that of Bangalore but Chennai does feel more genial than most cities its size. It is having its own sensational charm and together with an ideal aura Chennai soups up to be the second largest IT exporter of India. Being one of the eminent industrial hubs in India, comprising industries like automobile, software services, hardware manufacturing, health care and financial services, it counts a great part in India’s economy. Nonetheless the city is served by two major ports, Chennai Port, one of the largest artificial ports in India and the second busiest container hub in India, and Ennore Port, which is one of the major cargo ports in India. Hence how to reach Chennai is not a big matter. It is well knitted by roadways, airways, railways as well as waterways. The capital city of Tamil Nadu, which is also the cultural capital of the state, encircles some of the India’s major tourist and pilgrimage centers. The road distance from Tirupati to Chennai is approximately 140kms whereas Hyderabad to Chennai en route Mumbai Highway and National Highway 5 is approximately 630kms. Chennai by road from Vizag is approximately 800kms and it takes more or less half a day. One driving from Cochin to Chennai en route Coimbatore and Salem, which is approximately 680kms, is surely going to enjoy his driving passing by the hues and heights of Nilgiri and the Eastern Ghats. From Madurai to Chennai it is approximately 450kms whereas from Kanyakumari it is 700kms en route Madurai and Tiruchirapalli. The approximate distance from Mahabalipuram to Chennai is 60kms. Mahabalipura has various historic monuments built largely between the 7th and the 9th centuries, and has been classified as a UNESCO World Heritage Site.
Nonetheless one planning to reach Chennai by train then he is having two main railway terminals. Chennai Central station, the city's largest, provides access to other major cities as well as many other smaller towns across India, whereas Chennai Egmore provides access to destinations primarily within Tamil Nadu. Chennai is the headquarters of Southern Railway and it smoothly connects to cities like Kolkata, Guwahati, Patna, New Delhi, Jammu, Jaipur, Ahmedabad, Indore, Bhopal, Kanpur, Hyderabad, Bangalore, Mumbai and Cochin.
The Chennai International Airport that hosts two terminals connects the Chennai by air to all major cities in India so you can take flights to chennai as well as to major hubs across Asia, Europe, and North America through more than 30 national and international carriers.
The Chennai Sea Port is well connected to Port Blair, Burma, Malaya, Singapore, Manila, London, Suez, Aden and Colombo and is open for travellers. So one planning to reach Chennai by sea is having an ocean cruise option.

How to reach Chennai by Air

How to reach Chennai by Rail

Chennai Central and Chennai Egmore are the main railway stations in the city receiving regular trains from various major cities of India such as Delhi, Bengaluru, Hyderabad, and Kolkata etc.

How to reach Chennai by Road

City is well connected with other cities in India with a decent road network. Various national highways from Chennai connect with Bengaluru (330km), Trichy (326km), Puducherry (162km) and Tiruvallur (47km). One can use car rental services or state transport buses to solve the purpose of how to reach Chennai. There are various buses operating from other cities to Chennai like Bangalore to Chennai Bus, Calicut to Chennai busservice etc