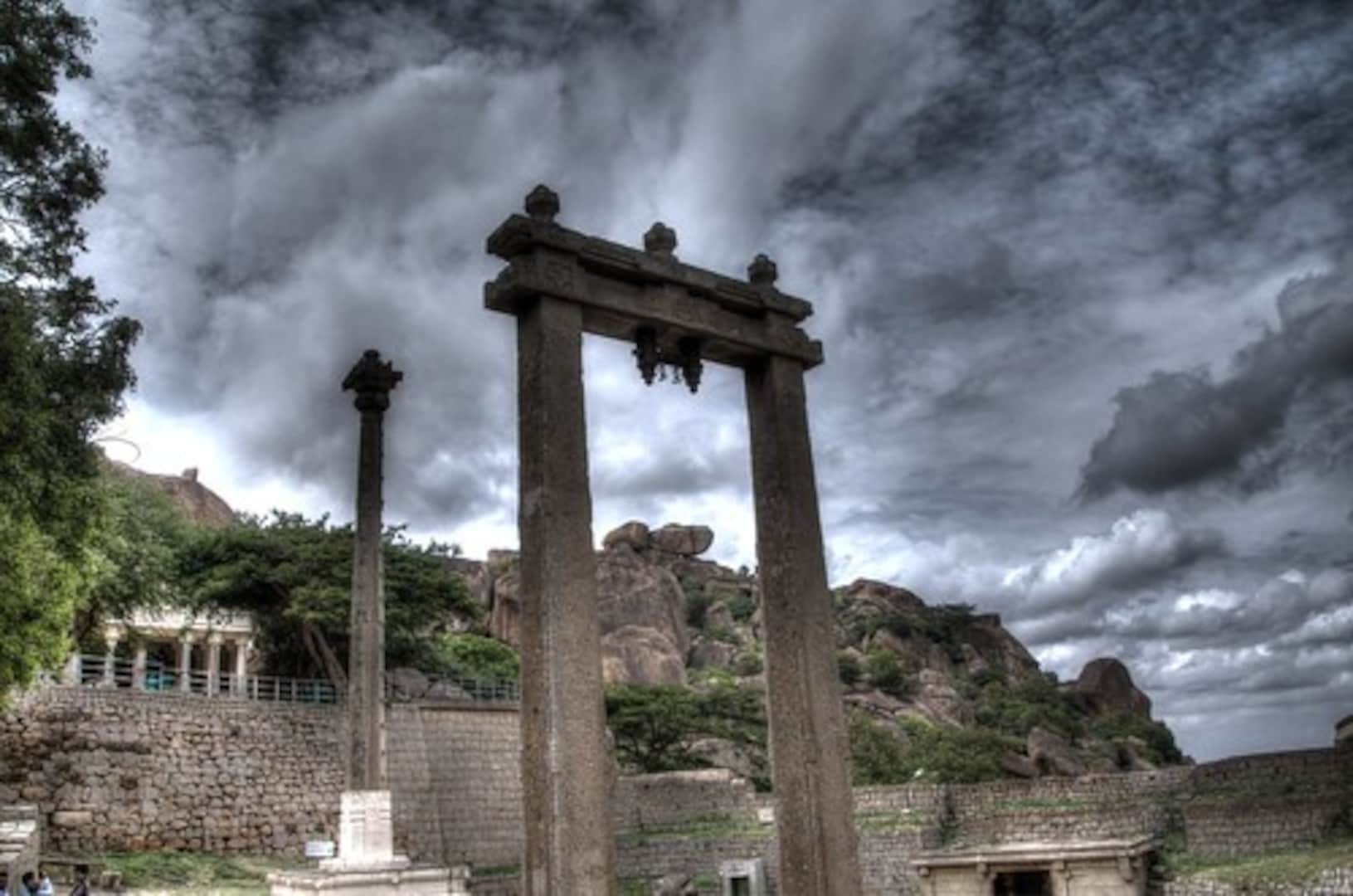 Chitradurga experiences pleasant and mild weather conditions which makes it an ideal place to visit throughout the year. The summer season is warm and it is cool during the winter. The best time to visit Chitradurga is from the months of October to March.

Chitradurga usually gets rainfall from the North East monsoon between October and November. However, these showers are light to moderate.

It spans from the month of March to May. The maximum temperature may shoot up to 40°C. In spite of this, summer is usually mild and evenings are very pleasant.

It spans from the month of December to February. The temperature during this season might drop to 12 °C. It is a good time to visit Chitradurga.

Events/Festivals in in Chitradurga

There is an annual festival in Chitradurga that is held every year in Thipperudraswamy’s shrine, in Nayakanahatti, which is dedicated to the sage. This shrine is located at about thirty five km from Chitradurga. This fair is conducted during the month of Phalgun (monsoon).

There are a lot of options when it comes to accommodation in Chitradurga. There are luxury hotels like Hotel Aishwarya Fort, Hotel Pooja International and many home stays and resorts in Chitradurga.

Chitradurga is an ancient city in the India state of Karnataka. It is known for its ancient roots to the Chalukyas and Hoysalas dynasties. Famous for the rocky mountains and umbrella-shaped forts, the city is indeed to make a quick visit to. It is easily reachable to the capital city of Bangalore within an approximate time of 3 and a half hours.