Delhi is not just the capital state, but the heart of India in a true sense. It has a pot belly of different languages due to the migration of people searching for better lives, the culture of moving shoulder to shoulder and home to convenient and fast-moving Delhi Metro and government-funded buses that will take you to every nook of Delhi.
This populous city has seen a series of dominance by the Kings, Sultans, Britishers and finally the democracy. It is a tale of two cities: Old Delhi and New Delhi. From Purani Dilli’s (Old Delhi) mouth-watering Mughalai cuisine and historical monuments to New Delhi’s modern sky-touching buildings, the capital city never fails to amaze its tourists every now and then. The historic creations of Delhi like Red Fort, Qutab Minar, Purana Kila, and India Gate attract lakhs of tourists annually just for sightseeing. The Red fort monument built by a Mughal emperor is now used annually for hoisting the national flag on Independence day celebration by the Prime Minister. The tallest minaret in the world, Qutab Minar is a charming old fascination for history buffs and is listed as the UNESCO World Heritage site. India Gate, so-called haunted Agrasen ki Baoli, ISCON temple and Akshardham temple among the gardens, cultural centers, and crowded bazaars are must-visit places in Delhi. Markets of Chandni Chowk, Sarojini Nagar, Palika, Karol Bagh are places to go shop trendy stuff at jaw-dropping prices with your bargaining skills. Apart from sightseeing, it houses famous Universities and political centers as well.
Delhi is a FOODIE’SHEAVEN! A trend of dining at local “dhabas” is indeed very popular in Delhi. You think of fast foods, healthy diet, spicy snacks, Asian or fusion, you get all in here. The Paranthe Wali Gali, a street in Chandni Chowk, is pretty famous for food eateries since the 1870s, where the entire street is occupied with fast food stalls. The high-profile restaurants & cafes are nowhere left behind and have gained popularity in recent years. Haldiram’s franchised typical Indian vegetarian food joints, Hauz Khas Social, The Karim Hotel, the Punjab Grill, etc. offer a variety of foods & beverages. The food here can be little overwhelming sometimes for tourists but the Delhi belly takes it very fluidly. The tourists might want to observe first instead going on munching straight away.
Despite some of the tourist scams and all the hustle & bustle, Delhi is certainly one of the best places for experiencing all that India has to offer. From sunrise to sunset, Delhi is constantly active with life. After dark, the action shifts to its streets, as revelers explore its nightlife. Haus Khas Village, DLF Cyber Hub, Connaught Place are popular to experience nightlife. Undoubtedly, Delhi is a city that never sleeps. In recent years, the air quality in Delhi has been dreadful, so an anti-pollution mask, as well as mosquito repellents could be a worthwhile investment. Last but not least, relax and enjoy the scene. So, pack your bags, plan an itinerary and head out for the captivating capital city of India.
Read More Read Less
City Weather

Places to visit and things to do in Delhi 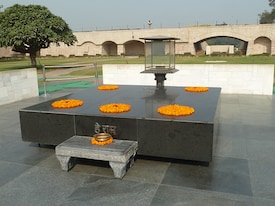 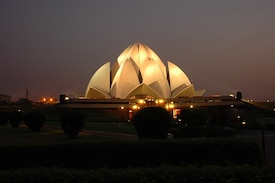 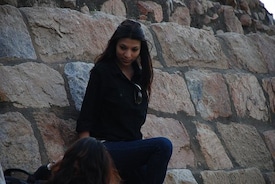 6
Delhi Zoo
All Attractions of Delhi

How to Reach Delhi

New Delhi being the administrative hub in India and with its surrounding NCR especially Gurgaon and Noida, New Delhi is developing as one of the eminent financial as well as IT hubs in India. The capital city of India draws in both tourists and travellers from different corners of the world. Nonetheless even politicians from different nations pay their visit frequently in this part of the country. Thus one thinking about how to reach New Delhi he or she should only worry about when to go. Other than waterways, New Delhi has a very good network of roadways, railways and airways.

The Indira Gandhi International Airport or the New Delhi Airport no doubt connects with all the major cities in the world and daily flights to all the major domestic cities ply from terminal 1. Thus from wherever you are planning to start your journey, your flight to Delhi is not going to be a matter of harassment. 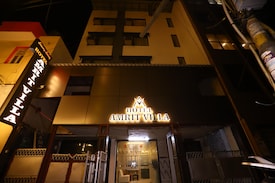 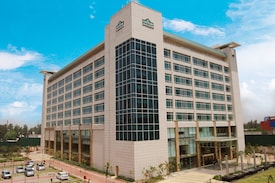 “The property was good. Buffet spread was awesome!!” 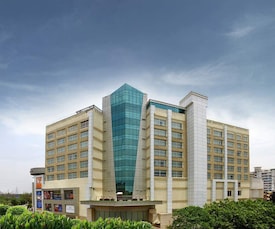 All Hotels in Delhi 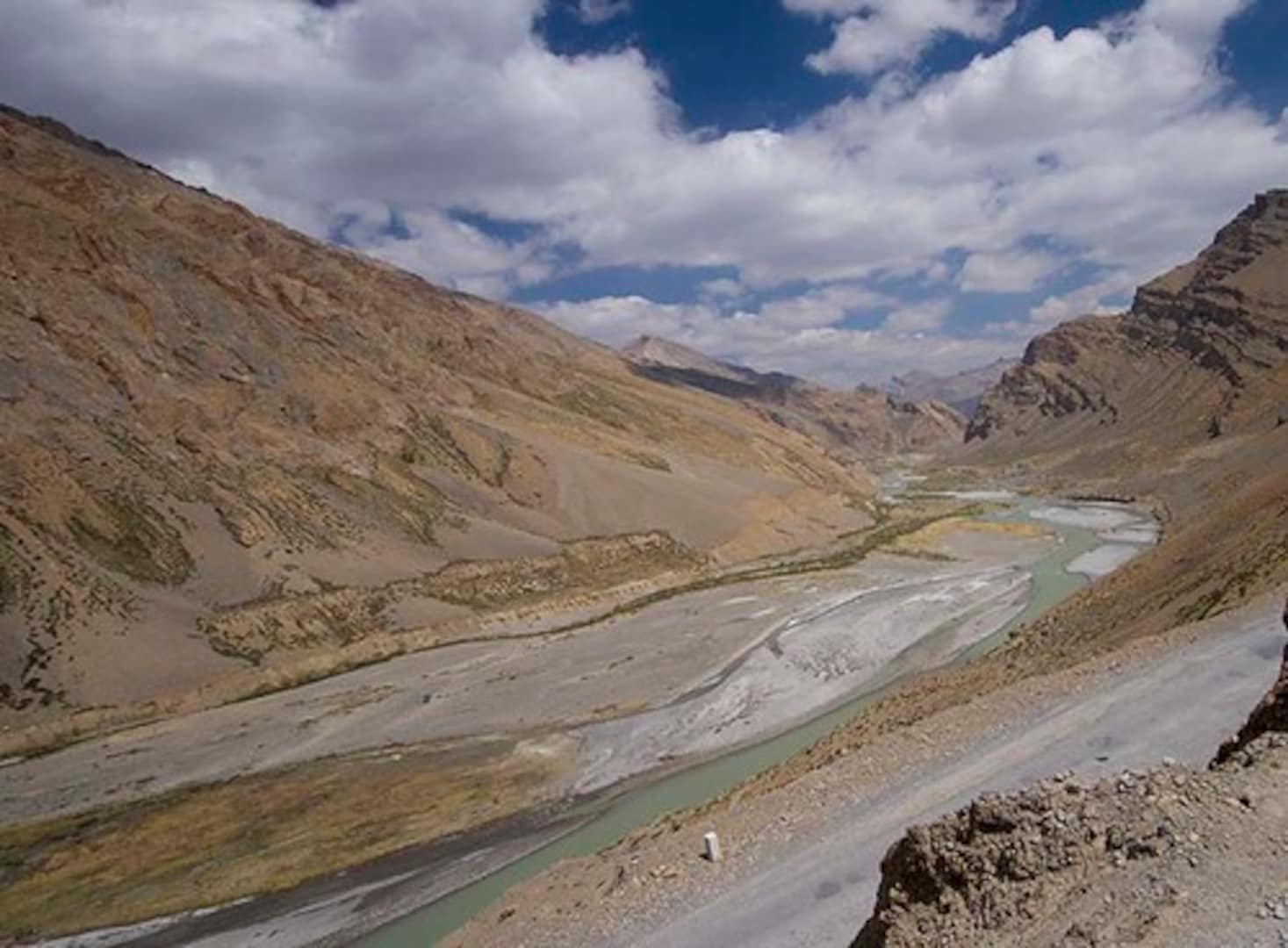 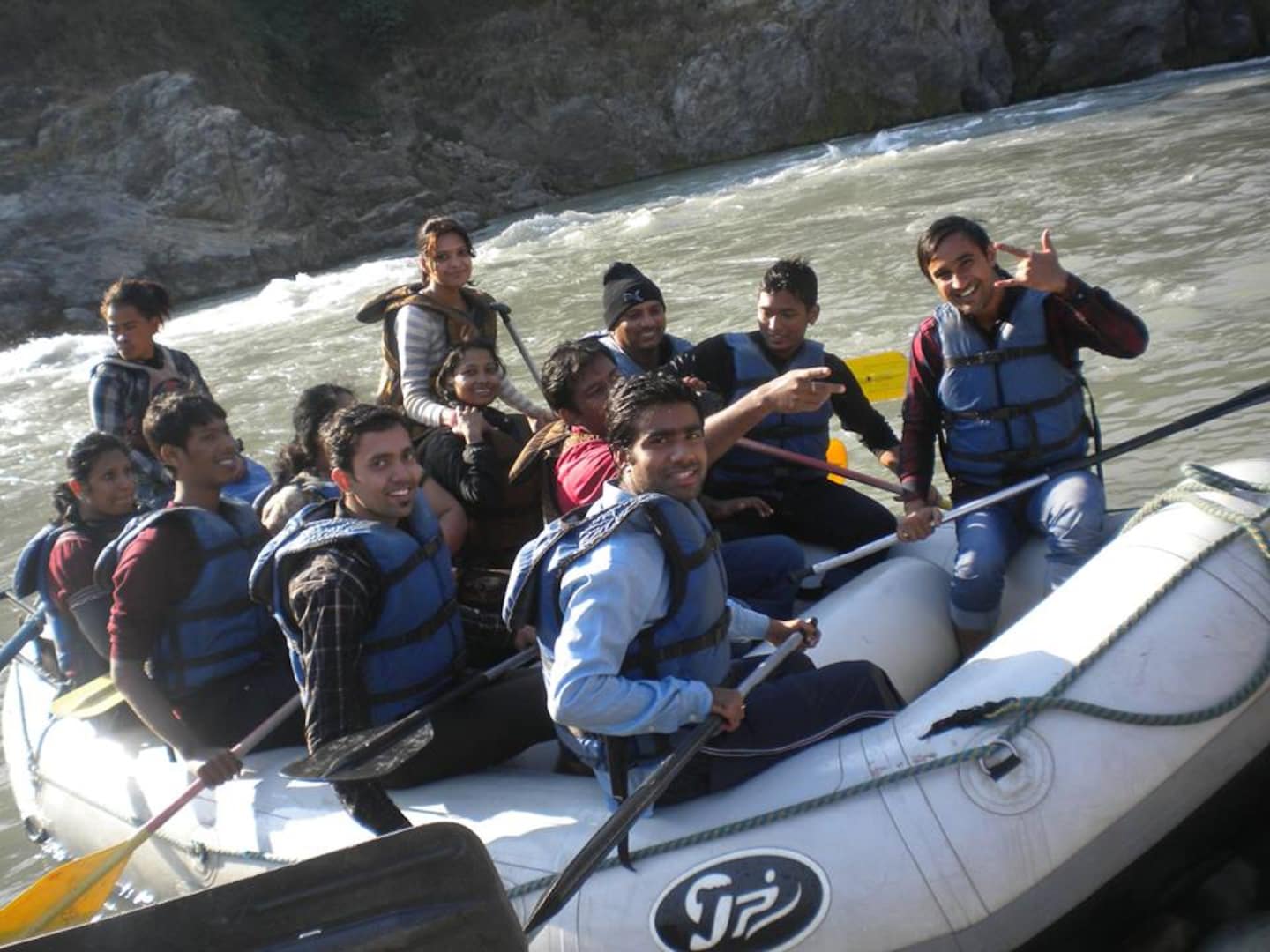 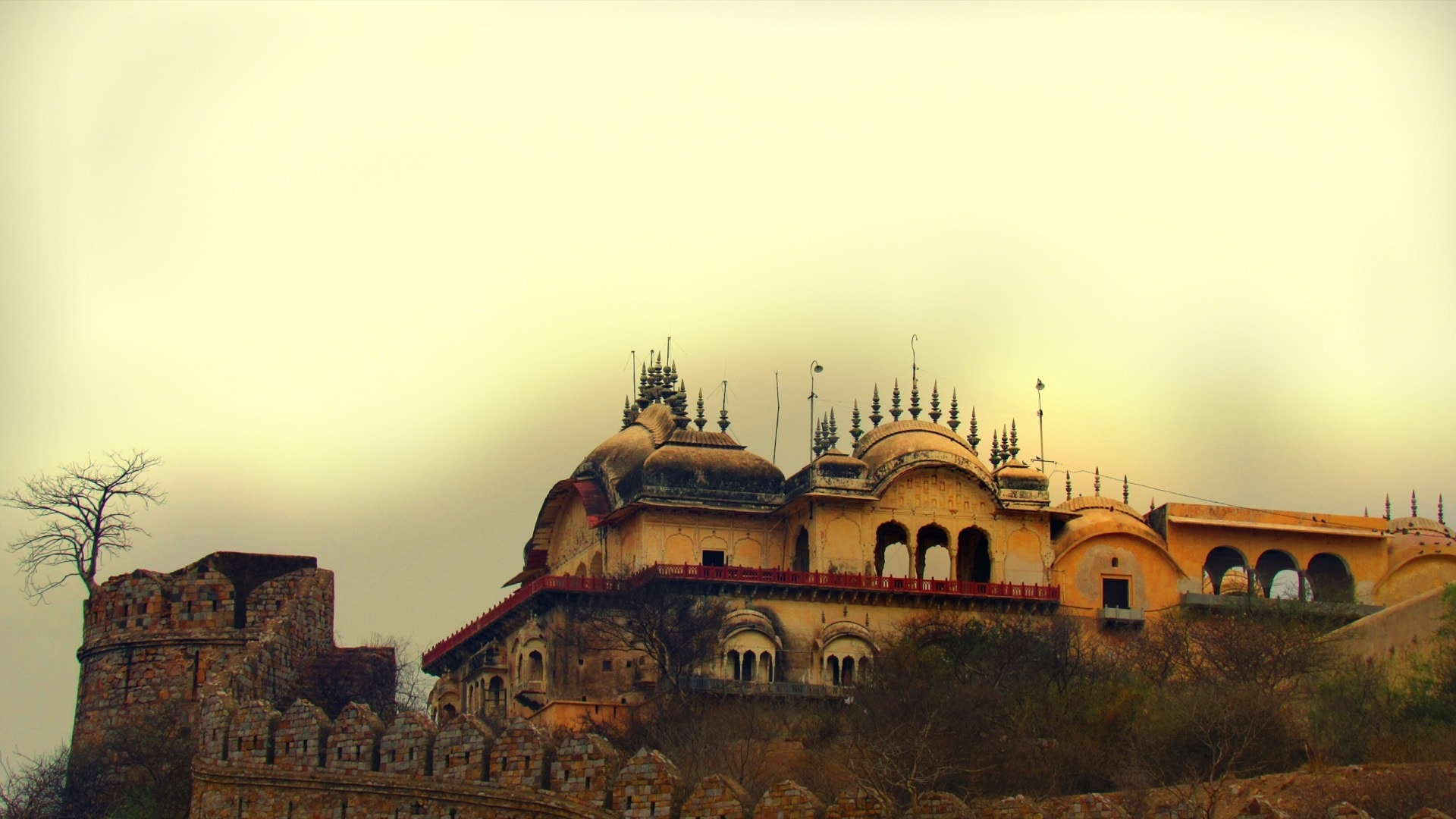 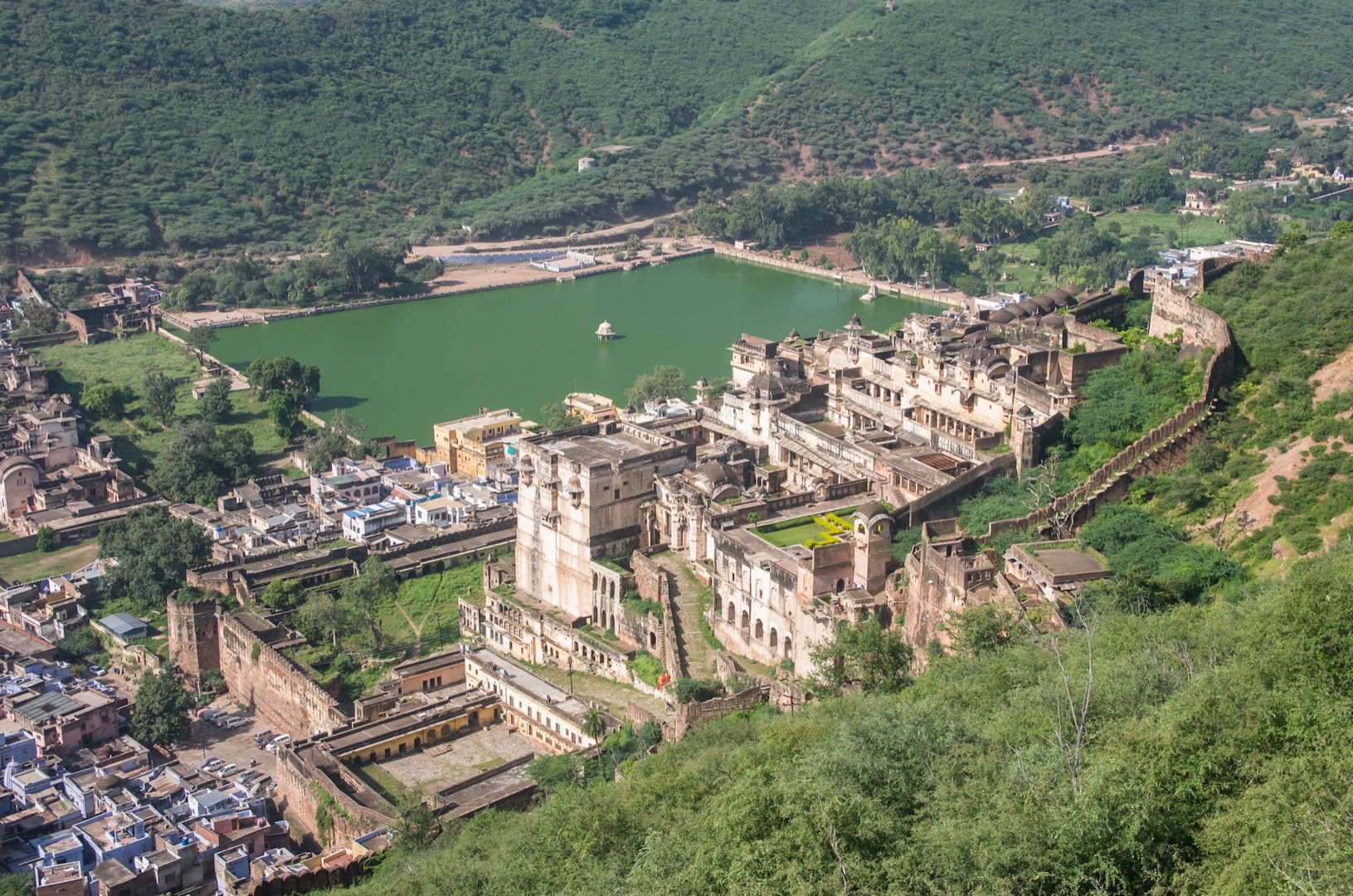 Re-Ask Answer
All shops in residential complexes and supermarkets are allowed to open.

Answered 3 hours ago
Upvote
Have local transport services like autos, three-wheelers etc resumed in the city?

Re-Ask Answer
Cycle-rickshaw, auto-rickshaw, e-rickshaws are allowed to run in the city without any restrictions.

Re-Ask Answer
Thermal screening is done at private offices in Delhi. Hotels are also planning to implement thermal screenings as and when they start functioning for guests.

Answered 3 hours ago
Upvote
Are buses, metros and other public transport sanitized at regular intervals?

Re-Ask Answer
The Delhi Government has planned safety measures like sanitization of buses and metros, limiting public transport capacity to follow social distancing. Wearing masks is made compulsory for drivers and travellers.

Answered 3 hours ago
Upvote
My stay is for4-5 days and going in casualty. Pl tell about quarantine rule

Re-Ask Answer
Hello. As at the time I left New Delhi about 3 weeks ago, there was no longer any quarantine in place. We were free to enter the state and check into our pre-booked "Go Safe; Go Stay" hotels. I advise that you can still confirm this information with your prefered hotel. As well, kindly go with a health fitness document showing at least your temperature, pulse rate and blood pressure checks or a negative covid-19 result. Best wishes.