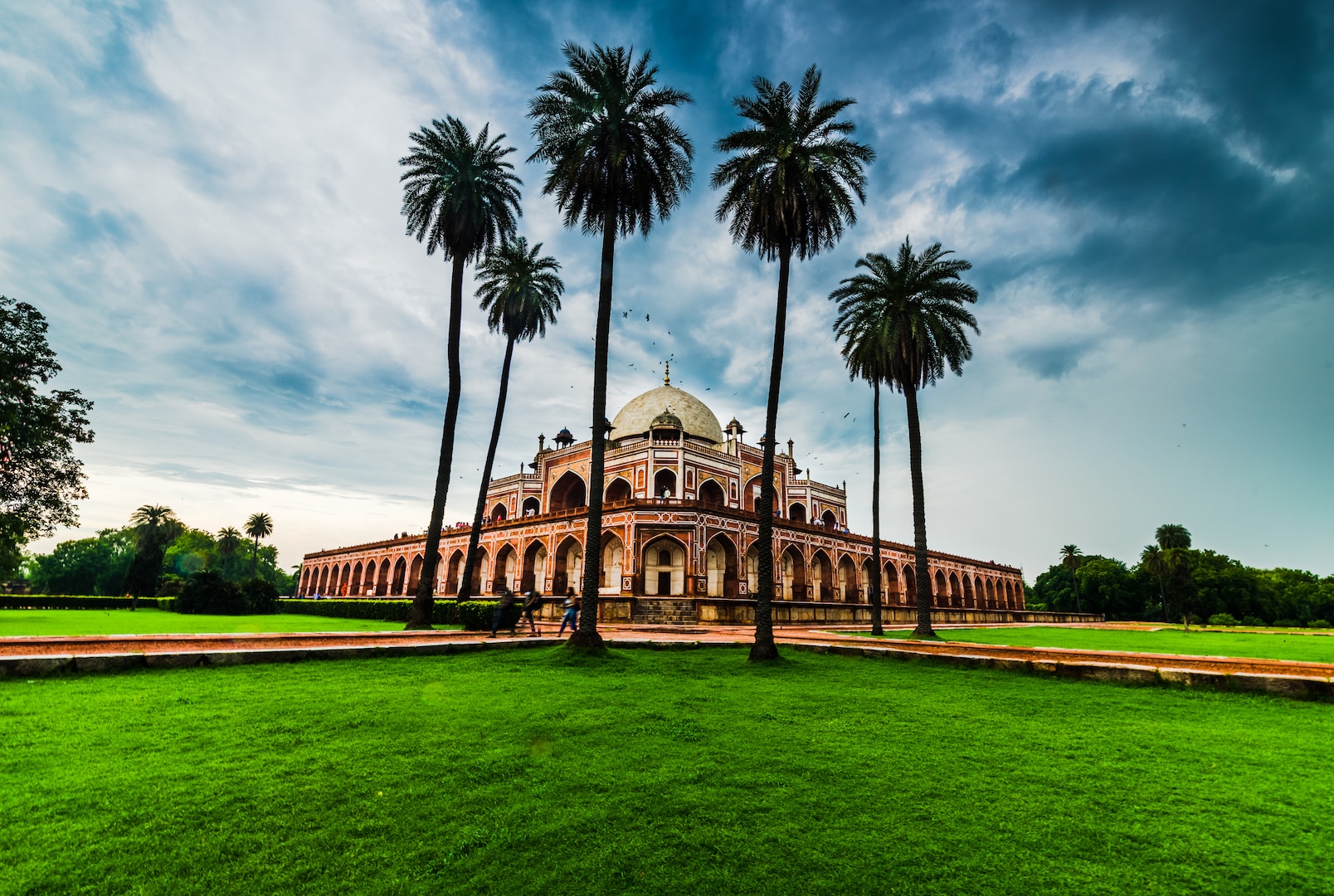 Humayun’s Tomb is one of the eminent structures of the Mughal Dynasty that is regarded as the first garden-tomb on the Indian subcontinent.

Humayun’s Tomb is one of the eminent structures of the Mughal Dynasty that is regarded as the first garden-tomb on the Indian subcontinent. It is made by using red sandstone and is surrounded by magnificent Charbagh garden. It is located close to the JLN Stadium Metro station in Nizamuddin East, Delhi.
Built in 1565, after nine years of Humayun’s death, the Humayun’s tomb site maintains several other graves, monuments and mosques. In the year 1993 the tomb was declared a UNESCO World Heritage Site. One can see a perfect blending of Rajasthani and Islamic features in the architecture of the tomb. The Char Bagh Garden is one of the major attractions inside the complex. The garden is divided into four squares by paved walkways and beautifully designed water channels.
The other monuments that attracts tourists are the tomb and mosque of Isa Khan, Bu Halima's Tomb and Garden, Afsarwala Tomb and mosque, Arab Sarai, Nila Gumbad, Chillah Nizamuddin Aulia and Barber's Tomb.
Visiting Hours: Sunrise to Sunset
Open all days. 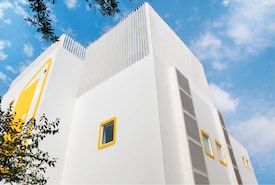 “The hotel is @ link road fly over. For Cab driver you have to tell the Kothi Number for pick up.” All Hotels near Humayuns Tomb