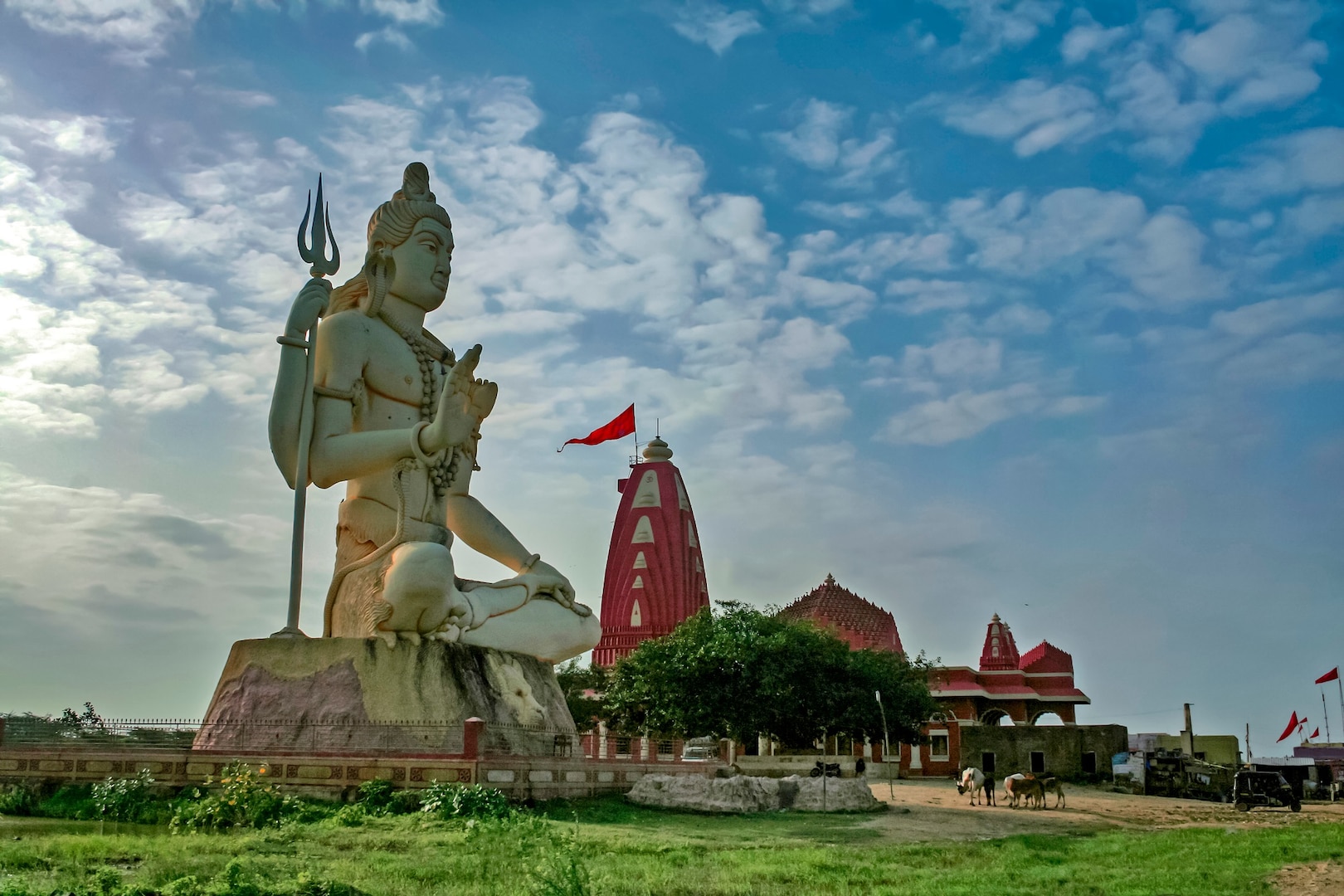 Located in the suburbs of Dwaraka, Nageshwar Temple or Nagnath Temple is one of the well-known Shiva shrines in ............

Located in the suburbs of Dwaraka, Nageshwar Temple or Nagnath Temple is one of the well-known Shiva shrines in the country. This temple symbolizes the confiscation of evil forces from earth. It is one of the 12 Jyotirlingas, this temple abodes an interesting legend about its origin. Shiv Purana describes the story about the temple and says that Lord Shiva started staying here in the form of Jyothirlinga after killing the devil named Daruka. The region got its name from the devil as he had asked God to name this place after him. The Shivalinga of the temple is placed facing the south direction and the gopuram is placed on the eastern side. The huge idol of Lord Shiva allures the devotees with its charm. During Shivaratri, the temple gathers a huge crowd of devotees which almost changes the whole atmosphere into a place of festivities. Counted among major Dwarka attractions, the temple is visited by thousands of tourists every year.