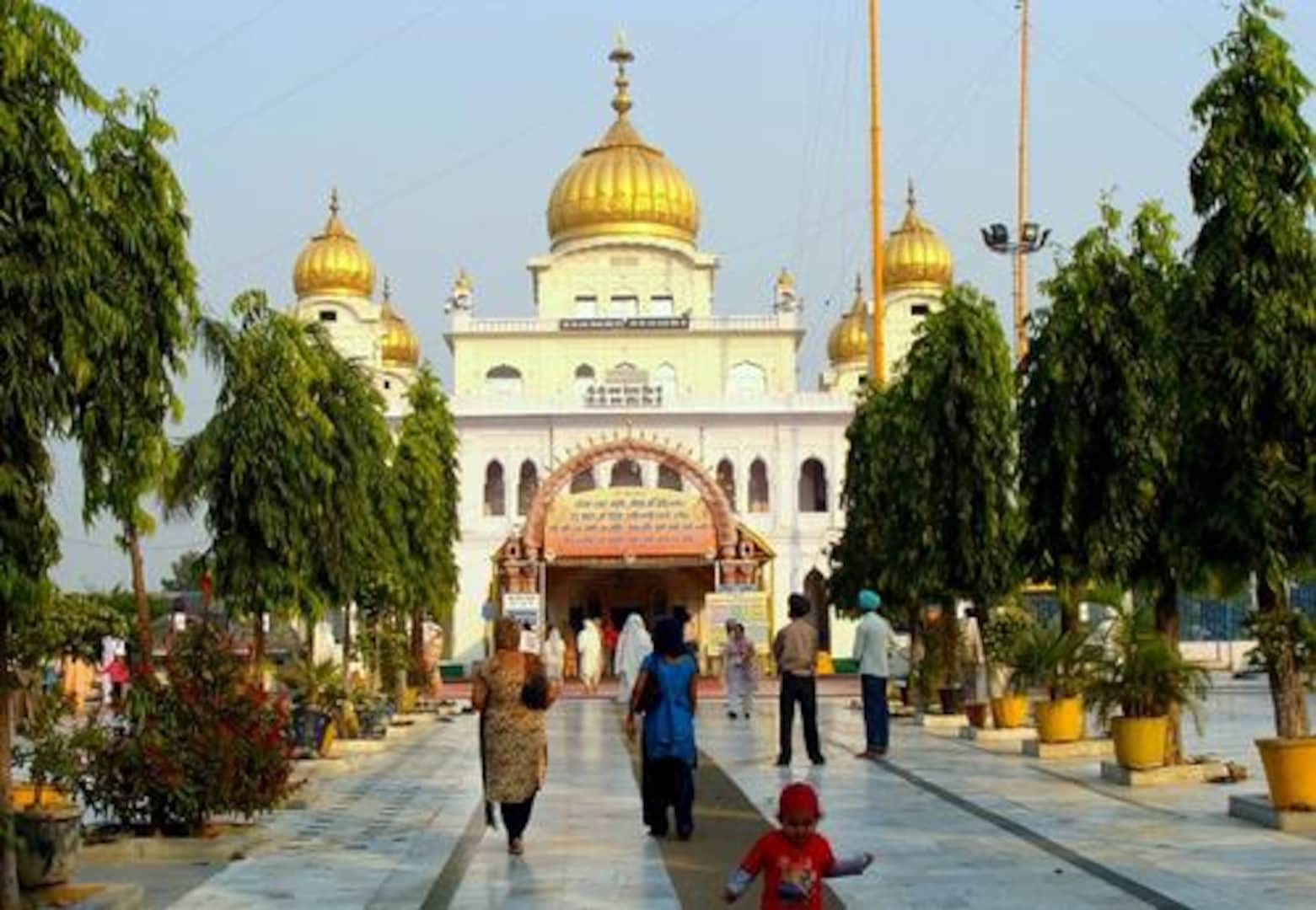 Fatehgarh Sahib is a historical town and a place of pilgrimage in the state of Punjab. It is one of the important Gurudwaras for Sikh pilgrims. It was named after Fateh Singh, son of Guru Govind Singh who was buried alive along with his brother Zoravar Singh under the orders of the Mughal Army during the Muslim-Sikh war in the 18th century.
The major attraction of this place is the Gurudwara Fatehgarh Sahib. It is a complex that consists of many Gurudwaras. Other tourist attractions are Gurudwara Mata Gujari, Gurudwara Jyoti Swaroop, Gurudwara Shahid Ganj, Memorial Gate of Baba Banda Singh Bahadur and many more. The best time to visit is in the months between October and March.
Read More Read Less
City Weather

Places to visit and things to do in Fatehgarh Sahib 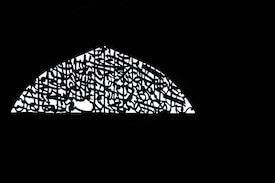 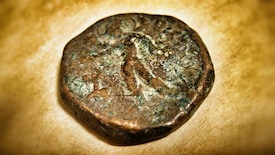 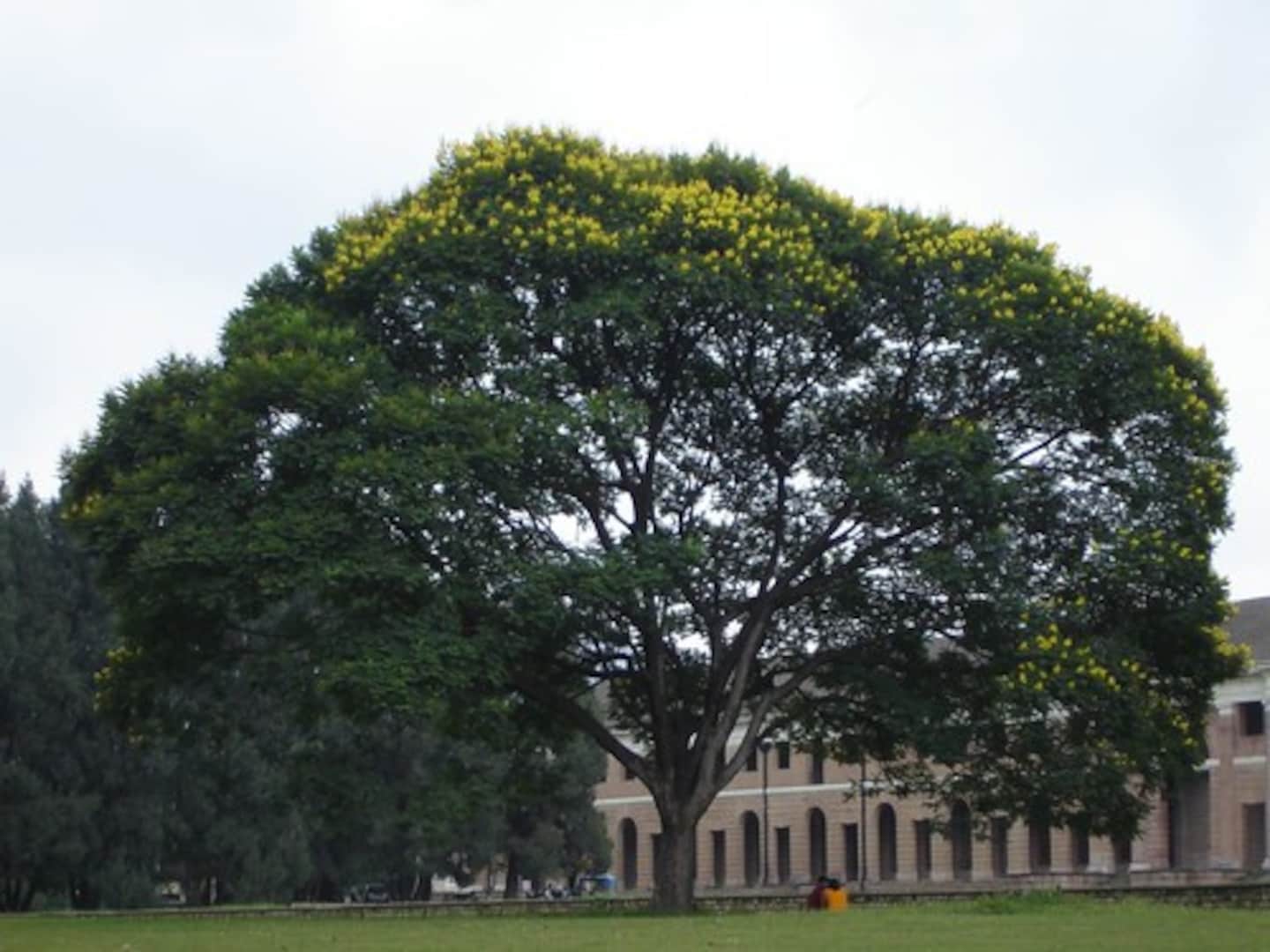 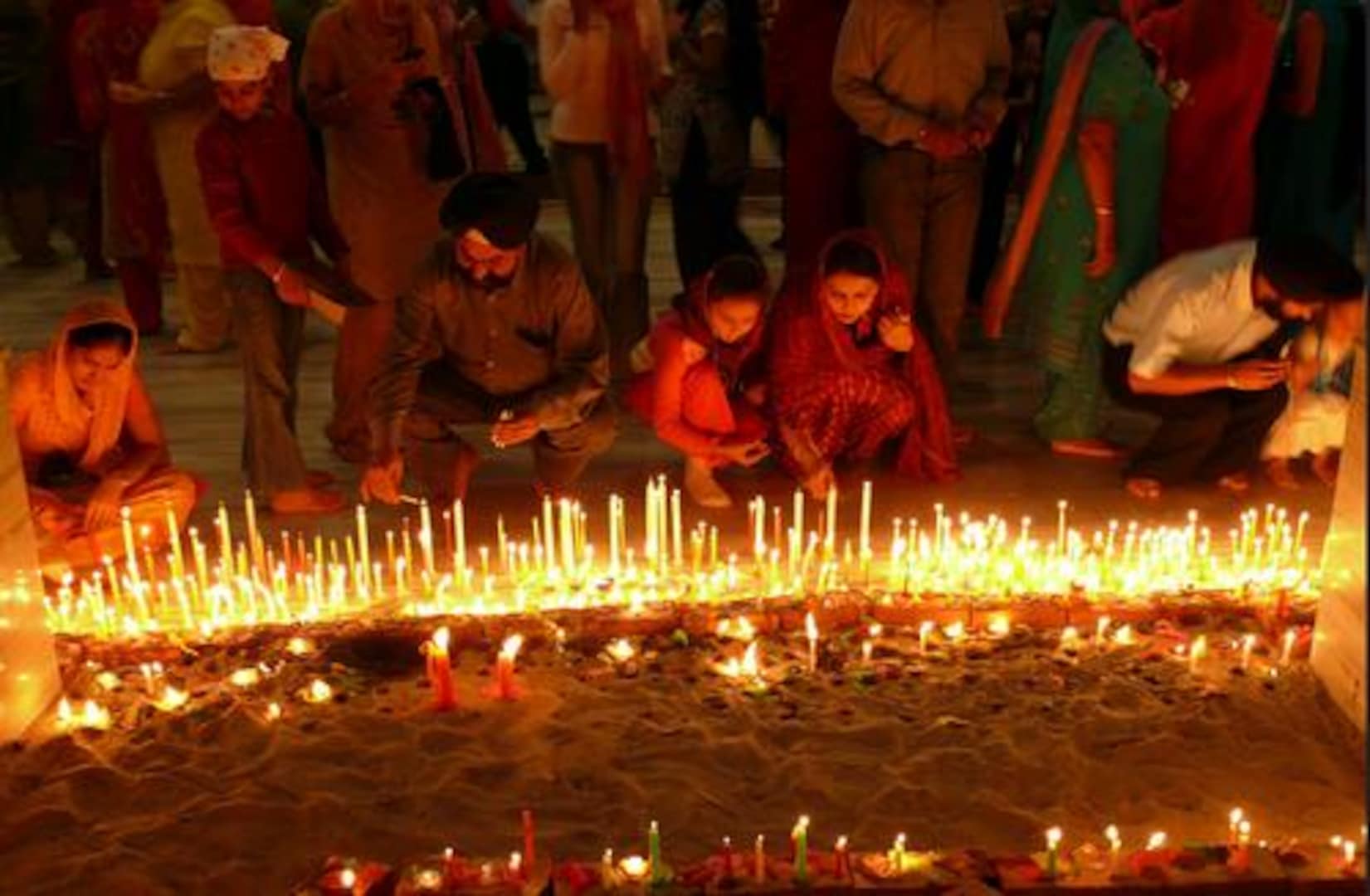 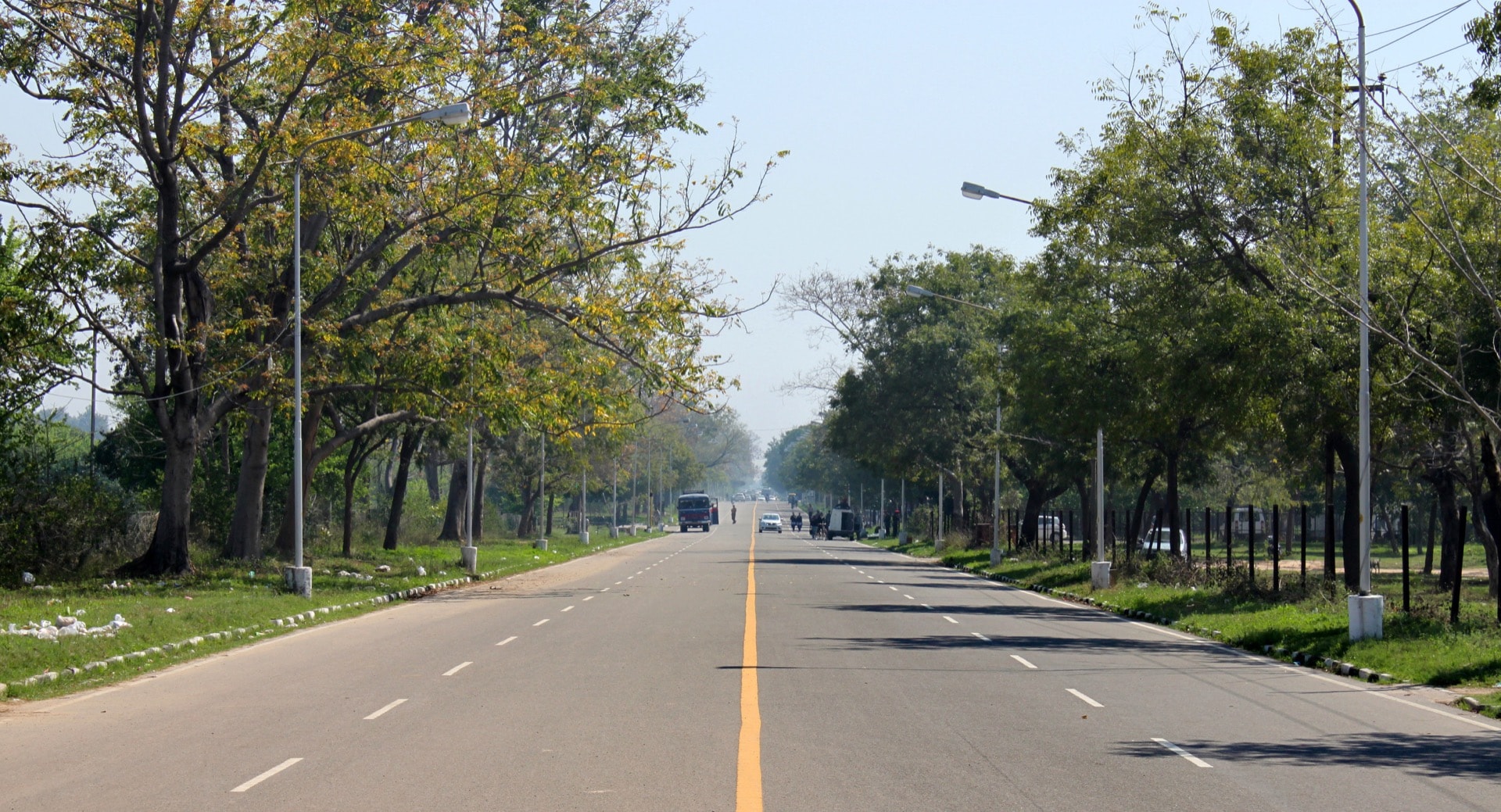