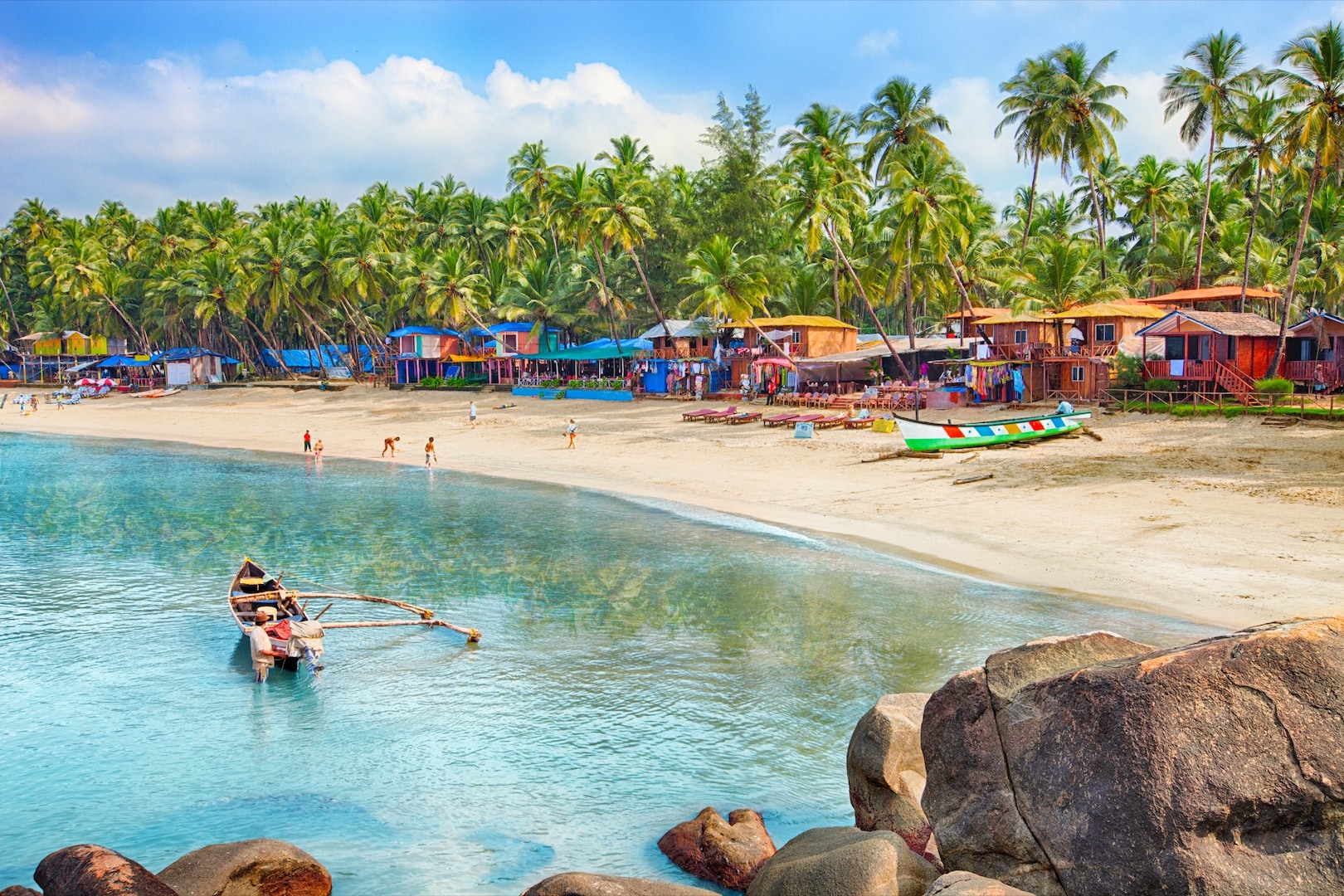 Goa
A State of Mind

Goa, the most vibrant and smallest state of India is located between Maharashtra and Karnataka. With exotic beaches, magical evenings, swaying palm trees, happening nightlife and cool mornings, the land mesmerizes every soul who comes to visit Goa.
From honeymoon couples to reunited friends and from nature lovers to adventure trippers, Goa has something for anyone and everyone. While North Goa is happening and full of life with hippy beaches like Baga, Calangute and Anjuna, South Goa, on the other hand, is peaceful and quiet for a calm and soothing holiday sharing shores of Colva, Palolem, and Galgibaga. The Goan food preparations are a mixture of Portuguese and local flavors. Delightful seafoods like fish and lobsters are very commonly prepared. Goa also produces and consumes its own fresh brews made from cashew or coconut: Cashew Feni & Coconut Feni. Sunburn, a popular music festival that is held in the month of December attracts a large number of tourists. Indeed, a Party Paradise with thrumming nightclubs, Goa is also a place for people who like to try their lucks in gambling in Casinos.
Read More Read Less
City Weather

Places to visit and things to do in Goa 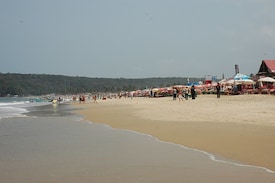 6
Dona Paula
All Attractions of Goa

How to Reach Goa

Wherever you are, if you are discussing on a beach holiday in India, Goa is surely going to be an ideal destination for you. The tiny state sandwiched in between Maharashtra and Karnataka, overlooking the Arabian Sea is graced with some of the India’s best beaches that draw in tourists from distant parts of the country. Well there is a point to note. When we speak about how to reach Goa, then why don’t we say or inquire about how to reach Panaji or how to reach Vasco Da Gama? Why do we keep on saying Goa? Anyways before we chance upon a debate, one can hop in the chromatic hues en route Panaji and Vasco Da Gama that host an International Airport and a Railway Station respectively connecting parts of the world and the country itself. Obviously there is a well knit of roadways that connects Goa to Mumbai, that is approximately 610kms, Pune that is 460kms and Kolhapur that is approximately 230kms. One who is planning to drive to Goa by road from Bangalore has to steer his wheels to National Highway 4 that connects to State Highway 34 followed by National Highway 4A and pelt along the State Highway 7. The approximate distance from Bangalore to Goa is 560kms and it takes more or less 9 long hours. Anyways one who is planning to hit the highway from Mangalore has to drive down the coastal highway, the National Highway 17, which connects Mangalore to Goa en route State Highway 7. The approximate distance from Mangalore to Goa is 360kms. Well, if you are holidaying in Kerala and all of a sudden you chance upon further couple of idle days, then your drive from Kozhikode to Goa will be one of the most enchanting drives. It covers a distance of 600kms approximately en route Mangalore.

Well drive to Goa is a part of life and is mostly actuated by nearby weekenders. Tourists from distant part of the country mostly commute either through airways or railways. The Dabolim International Airport that connects Goa to international cities, scheduled flights from Manchester to Goa and cities like Doha, Moscow and London,is approximately 4 kms from Vasco Da Gama and 30kms from Panaji. Within the country, Goa Airport runs scheduled flights from Mumbai to Goa and other cities like Bangalore, Hyderabad, Delhi, Chennai and Kolkata.

When Goa tourism is a grapevine among the tourists, then how to reach Goa is not a big fuss. The major railway stations in Goa are the Madgaon Railway Station, Vasco Da Gama Railway Station and Thivim Railway Station. Thus Goa by train is also well knitted by broad gauge railway that connects the state with major cities in India. 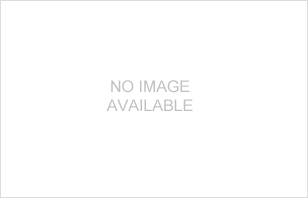 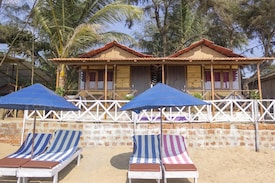 “Hotel with full of entertainment and comfort”

All Hotels in Goa Search Question
Didn't find your answer? Ask a Question!
hi, now visitor can allow to enter in goa without covid report? hotels are allows to welcome the guest

Re-Ask Answer
Sir, 2nd Covid negative report required for smooth entry in Goa. Both at the Airport and the property check-in. Thank you

Re-Ask Answer
Yes, all supermarkets and markets in residential areas are open.

Answered 4 hours ago
Upvote
See All 2 Answers
i planning to goa in october20 with friends.is it necessary vehicle pass from AP to GOA

Re-Ask Answer
Dear Mr. Ranjan, Thank you for considering Azaya Beach Resort for your future travel with is. As of now Goa is under lockdown for 3 days starting coming Friday to Monday. We cannot assist you on future travel looks like for Goa as there are news updates coming in daily. However, as of now you are free to travel any where in India without pass, if there were no lockdown in that city or state. Regards, Azaya Reservations

Re-Ask Answer
Thermal screening is made compulsory at the office entrance. Only asymptomatic staff is allowed to enter the office.

Answered 4 hours ago
Upvote
See All 2 Answers
Are buses, metros and other public transport sanitized at regular intervals?

Re-Ask Answer
Yes, buses are sanitized daily and wearing masks is compulsory for both the passengers and bus staff. Passengers are asked to sanitize their hands before boarding the bus.