Greater Noida is a part of the National Capital Region (NCR) and is located 30 kilometres from the national capital, New Delhi. It is situated in the Gautam Buddh Nagar district of the northern state in Uttar Pradesh.
It was once a part of Noida in the ’90s but was separated and became Greater Noida. Major tourist places include The India Expo Centre, Buddh International Circuit, Greater Noida Cricket Stadium, Ghanteshwar Mandir, and Shri Siddheshwar Mandir. Some of the shopping malls in the city are Ansal Plaza, Omaxe Arcade, are Parsvnath Bibhab Plaza. The best time to visit is in the months between October and March.
Read More Read Less
City Weather

Places to visit and things to do in Greater Noida 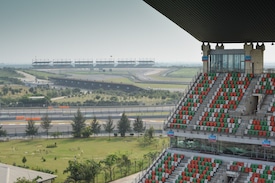 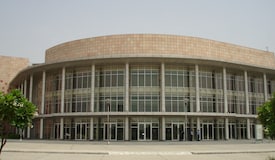 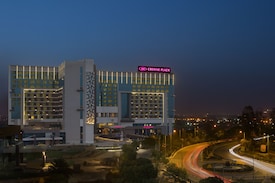 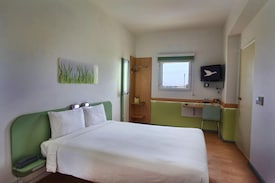 “This room size is good for single person. But they are giving double occupancy. There is no ...” 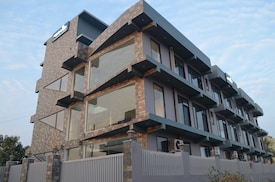 All Hotels in Greater Noida 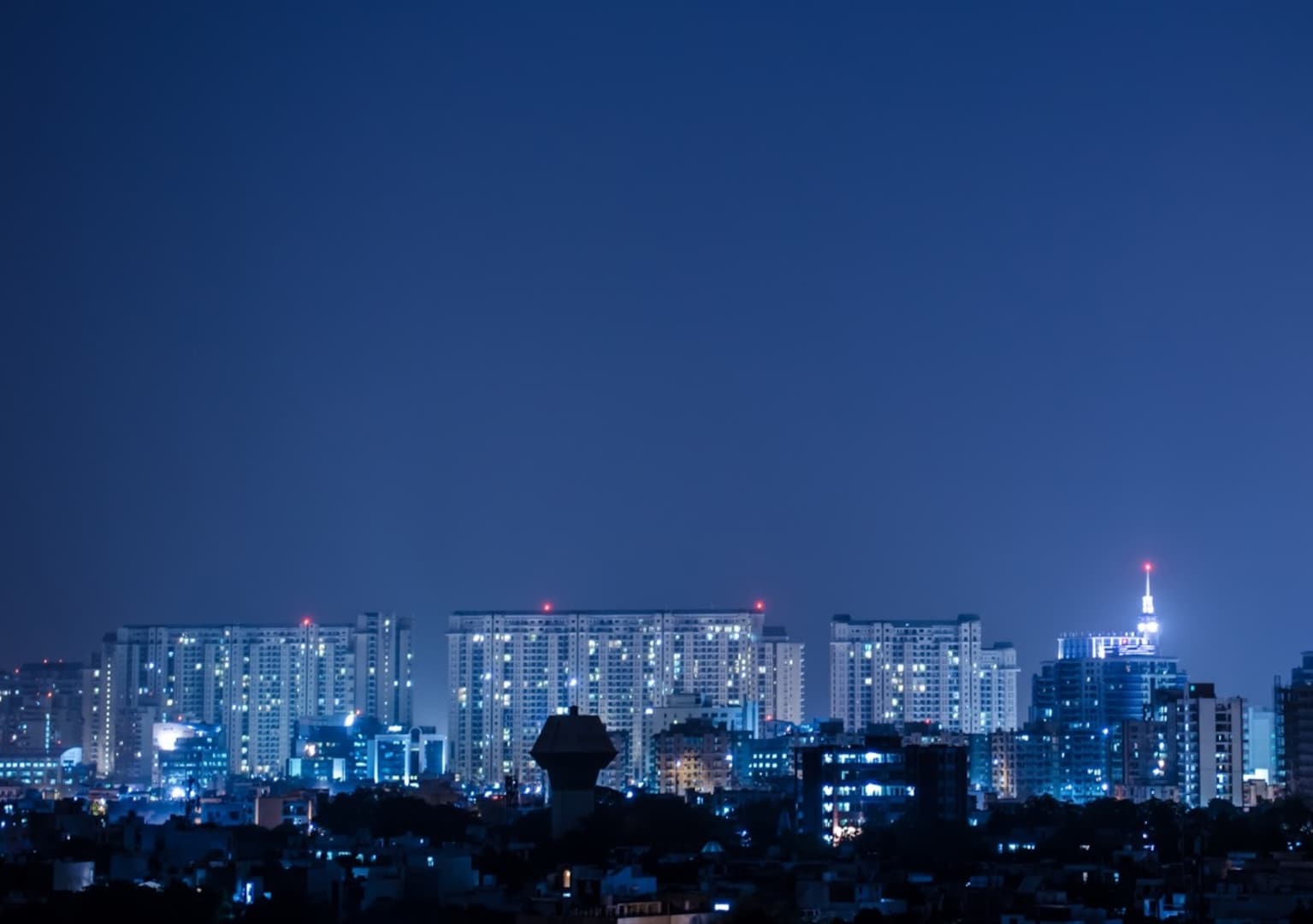 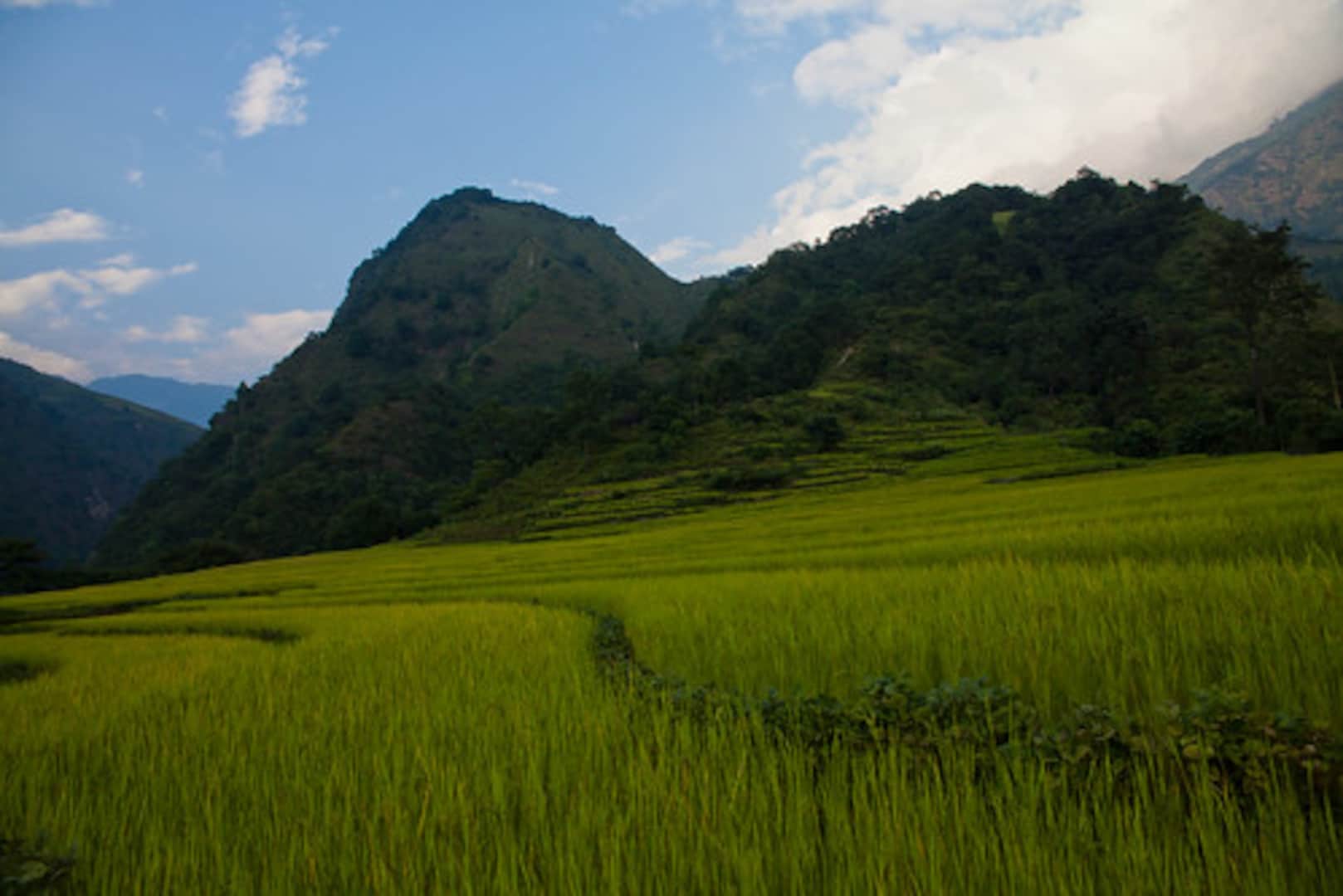 Search Question
Didn't find your answer? Ask a Question!
Hi i want to come on sat but sat is curfew in up so we are coming from delhi ? Would that be possible 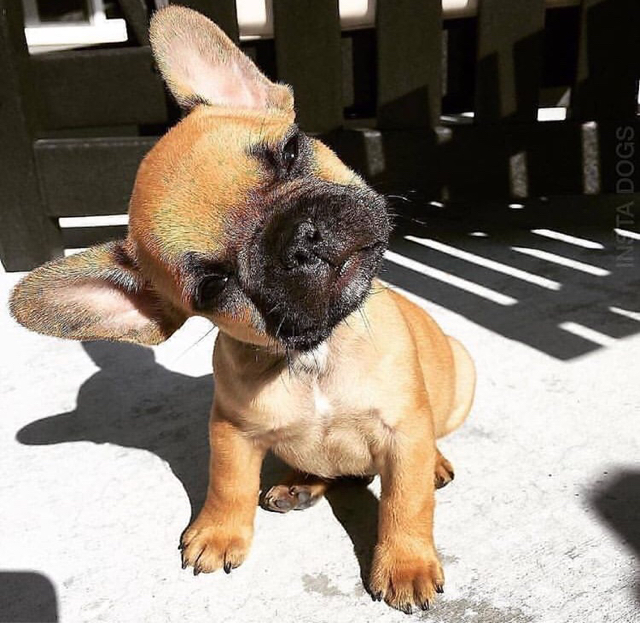 Re-Ask Answer
Yes, they are allowing check-in on saturday and sunday. 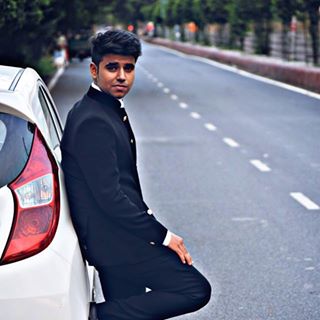 chauhan Answered 17 hours ago
Upvote
See All 2 Answers
i am looking a guest house near lg square greater noida. Can anyone help?

Re-Ask Answer
We are very near to LG hardly at a distance of 1.5 KM Regards Kapoor Residency Greater Noida

RESIDENCY Answered 13 hours ago
Upvote
See All 8 Answers
I am looking for budget stay close to India exposition center mart Greater Noida for two days 7 to 9 September. Can anyone please suggest?

Wadhawan Answered 12 hours ago
Upvote
See All 9 Answers
I am looking for a guest house near knowledge park 3, greater noida. Any recommendations?

Upvote
See All 16 Answers
How safe is it to travel between Shiv Nadar university and radisson blue greater noida for women post 6 pm?