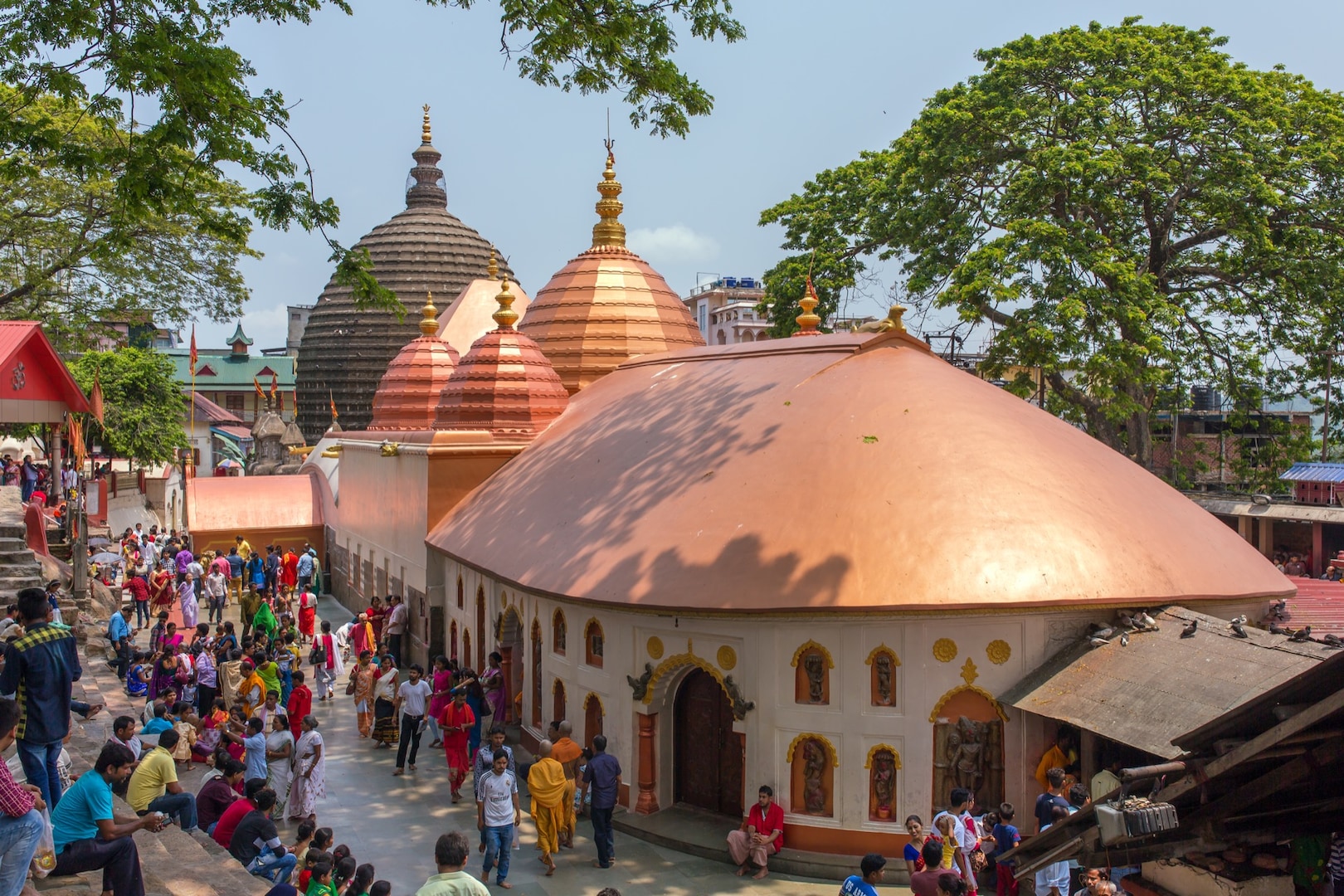 Known as the Gateway to the North-East of India, Guwahati is considered as the largest city of Assam which lies between the banks of Brahmaputra river and the foothills of Shillong plateau. Historically known as Pragjyotishpura, the name Guwahati was derived from two words &#39;&#39;Guwa&#39;&#39; meaning Areca nuts (commonly know as beetel nut) and &ldquo;haat&rdquo; meaning market.
This city is home to the people who belong to a different ethnicity, religion, region and have been living in this region for decades making it a centre for cultural, commercial and religious activities. The major tourist attractions include- Kamakhya Temple, Umananda Temple, Basistha Ashram, Navagraha Temple, Balaji Temple, Assam State Zoo, Assam State Museum, Srimanta Shankardev Kalashetra, Pobitara Wildlife Sanctuary, Guwahati Planetarium, Manas National Park, Saraighat Bridge, Deepor Beel and many more. The best time to visit Guwahati is October-March.
Read More Read Less
City Weather

Places to visit and things to do in Guwahati 3
Guwahati Planetarium
All Attractions of Guwahati “nothing to mention about.” 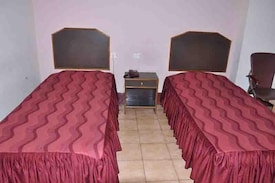 “With the help of hotel guys you can place your luggage for few hours without any security issue. We ...” 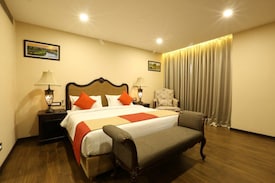 “Check your food bill and room bill properly otherwise you may be paying more than what you are ...” All Hotels in Guwahati 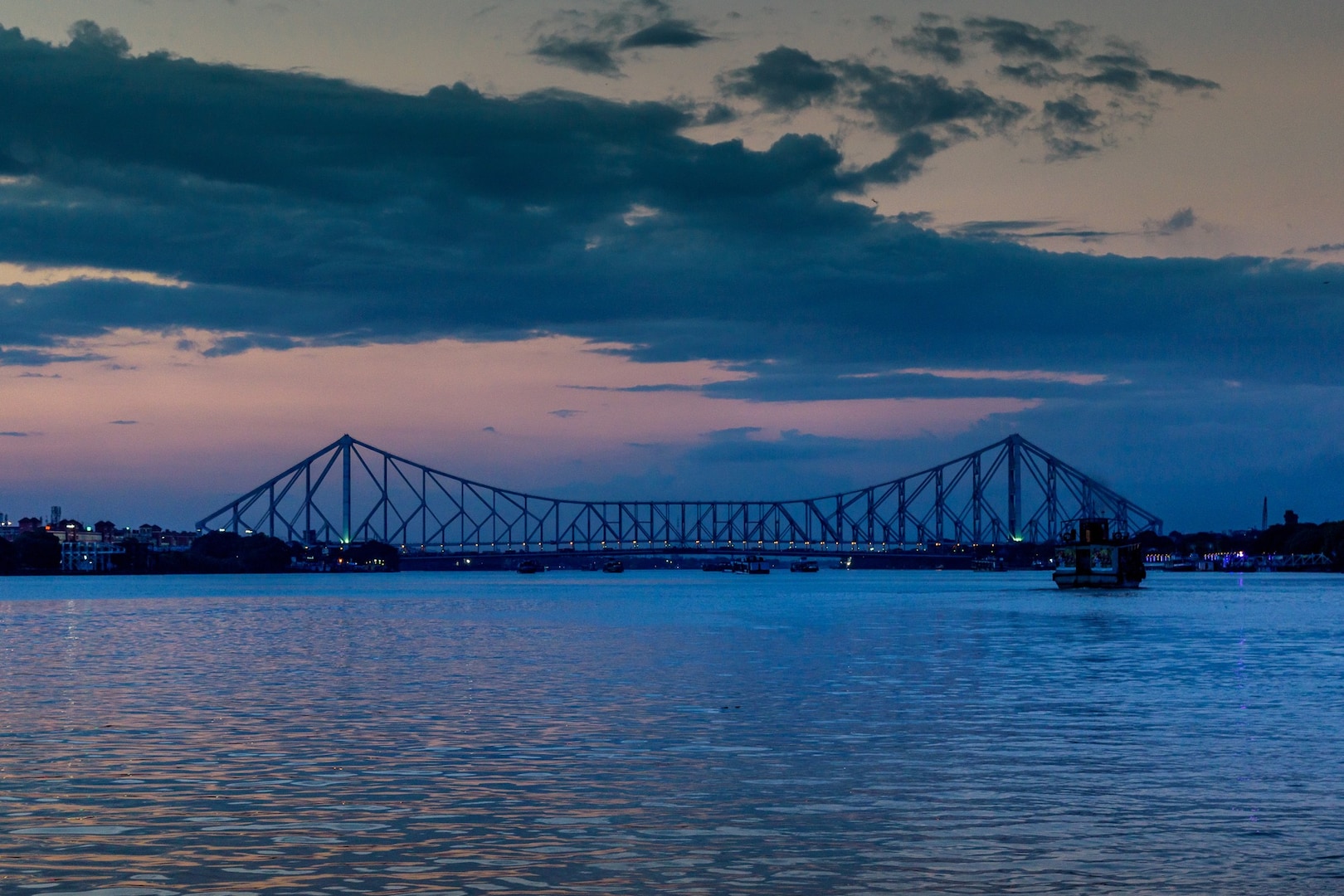 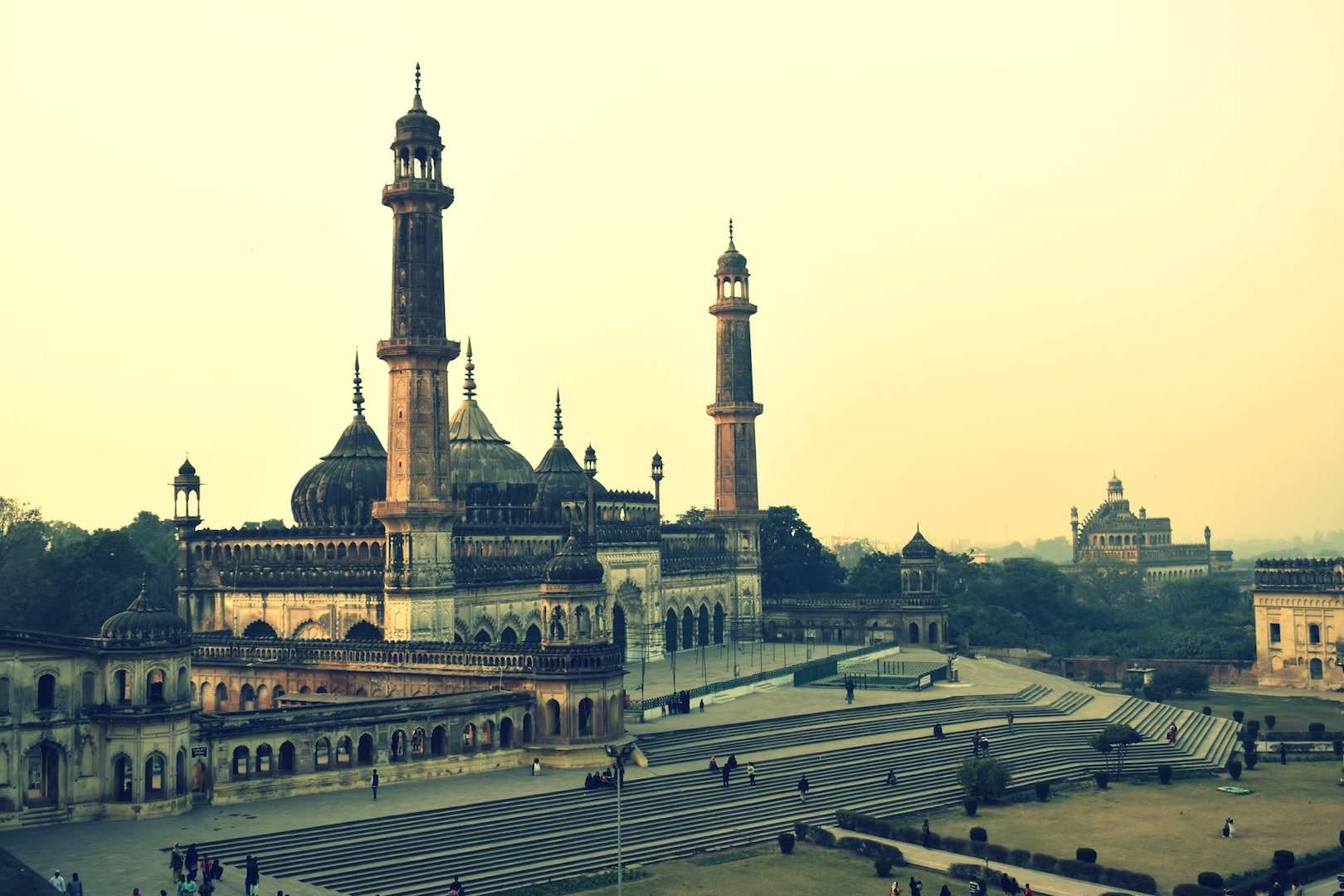 Search Question
Didn't find your answer? Ask a Question!
My daughter is travelling from dehradun on 30 jun 20 alone. I want to know how she will reach her hometown Tezpur with following the govt. protocol in covid pendemic

kothari Answered 3 hours ago
Upvote
See All 3 Answers
Is the if asymptomatic female traveller allowed in the city if she is directly proceeding for home quarantine ?

Re-Ask Answer
Her quarantine provisions depends solely upon her screening status in the airport. this information is confirmed by one of the top police personal.

Choudhury Answered 11 hours ago
Upvote
See All 4 Answers
Will I be in quarantine? 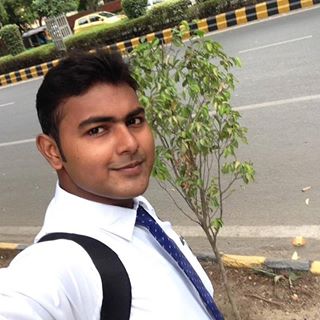 Re-Ask Answer
You need to be in quarantine (home or hotel) provided your test report comes negative. Thank you.

Kumar Sarmah Answered 5 hours ago
Upvote
See All 9 Answers
What is the quarantine rule there? 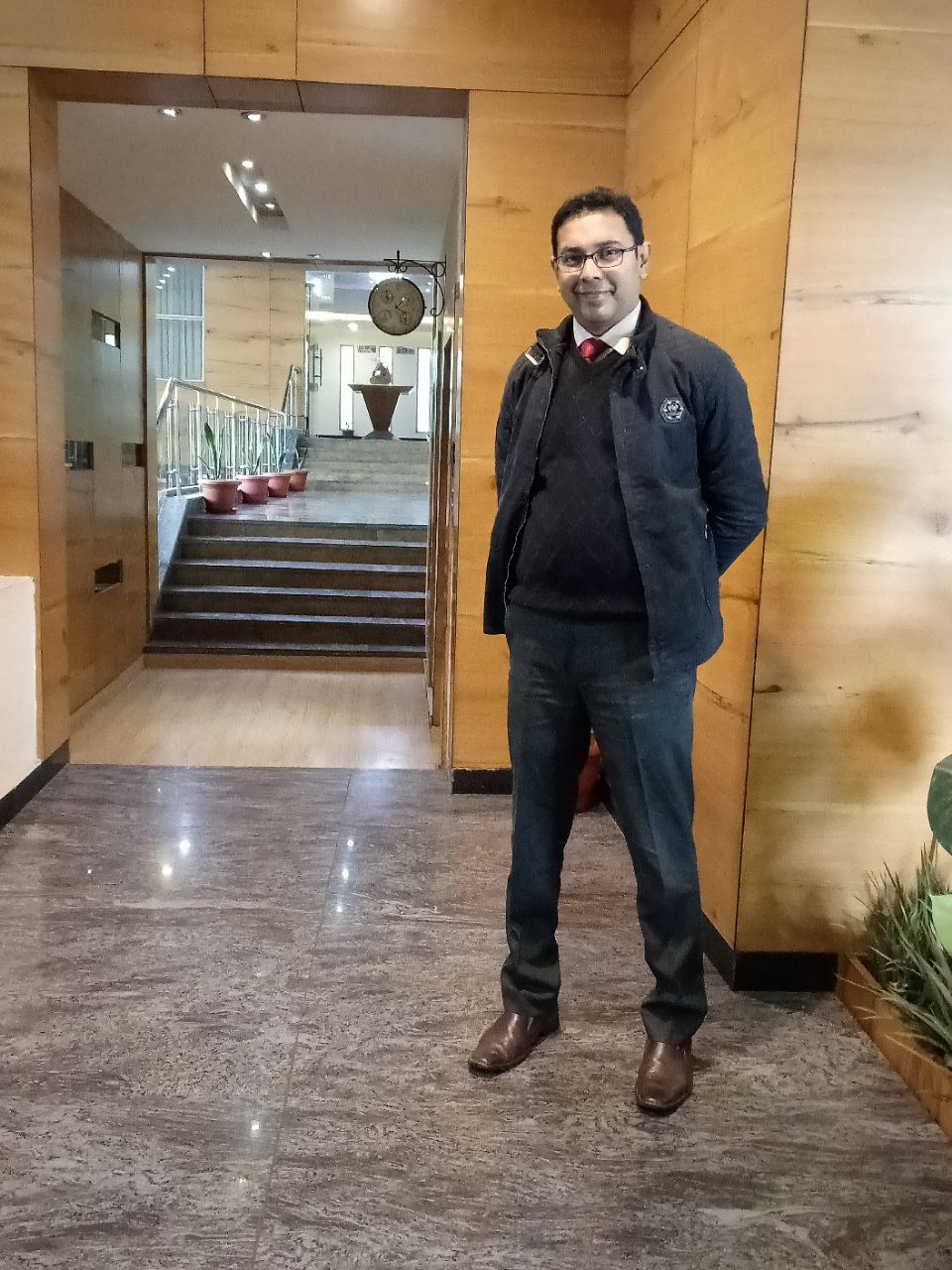 Goswami Answered 1 hours ago
Upvote
can electric iron is allowed in hand baggage in Indigo flight Kolkata to Guwahati?

Re-Ask Answer
I don't know that electric Iron is allowed in hand baggage or not but it is sure that Electric Iron is not a restricted item as per Air travel rules. and the total bag weight should be less than 7 kgs as free baggage allowed.