Talk about Hyderabad and Charminar is the first thing that your lips utter ....

Talk about Hyderabad and Charminar is the first thing that your lips utter. It can well be called the icon of this wonderful city. Constructed in 1591 CE by the fifth ruler of the Qutb Shahi dynasty, Sultan Muhammad Quli Qutb Shah, this Indo Islamic monument depicts streaks of Persian architecture. Its name is derived from two words, ‘char’ and ‘minar’, meaning ‘four minarets’. This historical landmark stands high in the sky and every minaret has four stories with a carved ring. There are 149 steps inside the minaret that vacationers can climb in order to get a spectacular view of Hyderabad. There are some really beautiful balconies on the first floor to the delight of a number of tourists.

At the top of the building lie 45 prayer spaces for devotees. One of the oldest mosques of South India known as Mecca Masjid is situated towards the west end of the Charminar and draws a number of pilgrims from all across the country. On the east of it lies the famous Laadi Bazaar known for its pearls, bridal wear and traditional glass bangles of Hyderabad. Street foods including the famous Hyderabadi biryani and Mirchi ka salan are easily available outside Charminar. 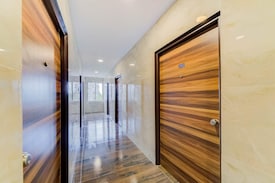 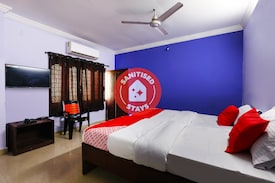 All Hotels near Charminar