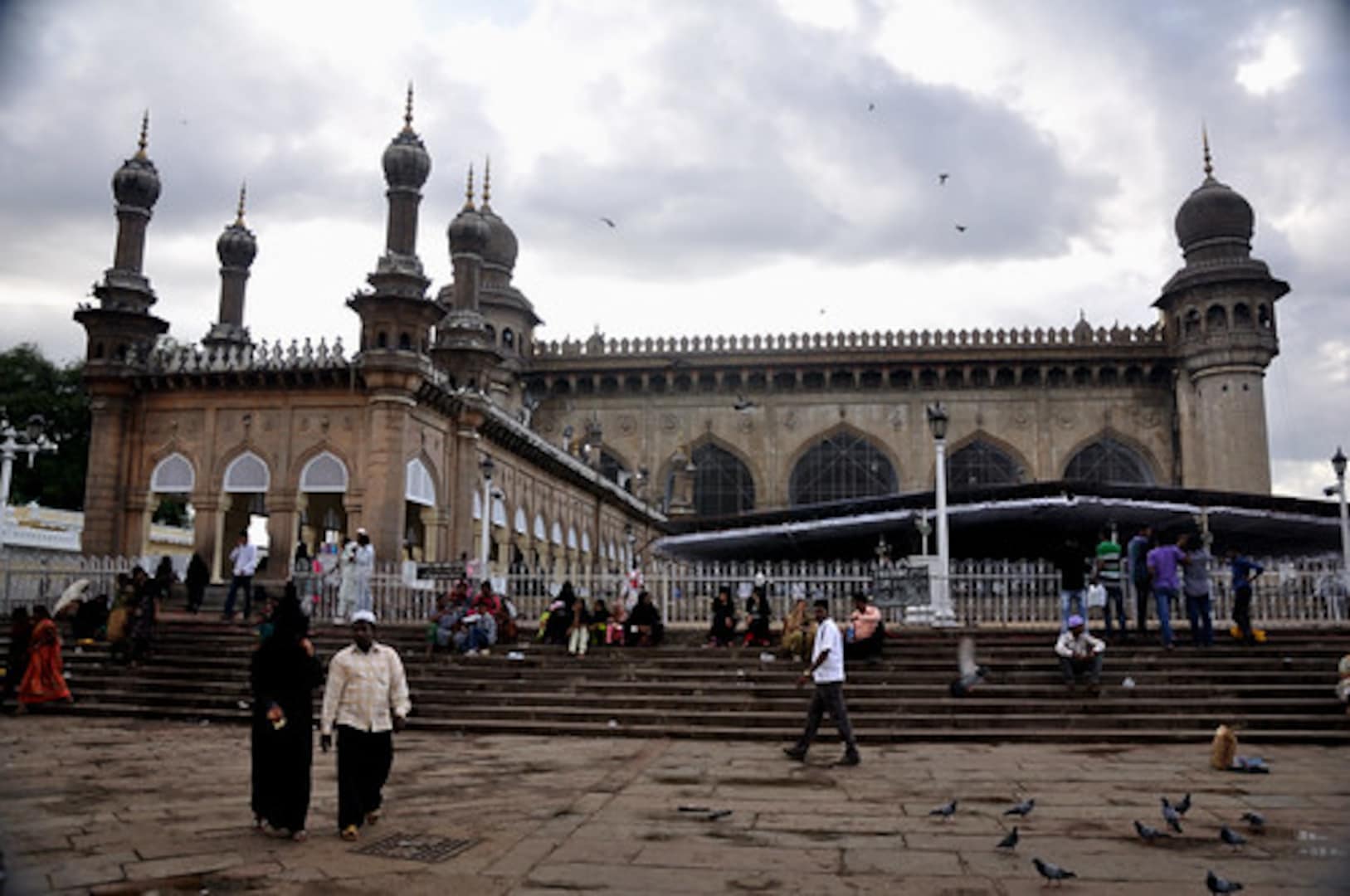 The aura and sanctity that one gets to feel near Mecca Masjid Hyderabad is simply incomparable ....

The aura and sanctity that one gets to feel near Mecca Masjid Hyderabad is simply incomparable. Founded by Muhammad Quli Qutub Shah, the fifth ruler of Qutub Shahi dynasty, it is one of the biggest and the oldest mosques in South India. It is said that he himself laid the foundation stone and the bricks used to construct the central arch of the mosque have been made from soil sourced from Mecca. This is the reason behind the mosque getting its name as Mecca Masjid.

It has the capacity to accommodate 10,000 worshippers to offer prayers at a time. About 8000 workers were involved in the construction of this mosque that draws hundreds of tourists from all across the globe, not just for its historical or religious importance but also for its spectacular beauty.

A few common sights at this sacred place include feeding of pigeons considered to be a virtue in the Muslim community and devotees sitting by the side of an artificial pond installed in the mosque. As per a legend, whoever sits on the two stones and slab benches beside the pond always comes back to sit on them again.

Timings: All days of the week 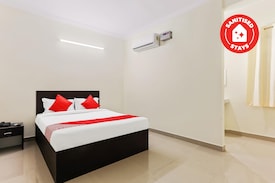 “The hotel has happy hours till 8 pm.” 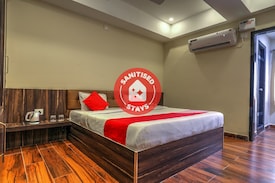 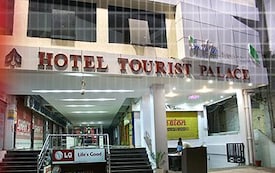 “Hotel is purely for business purposes and simple sober family who wants near Shoping market ...” 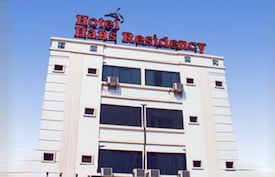 All Hotels near Mecca Masjid