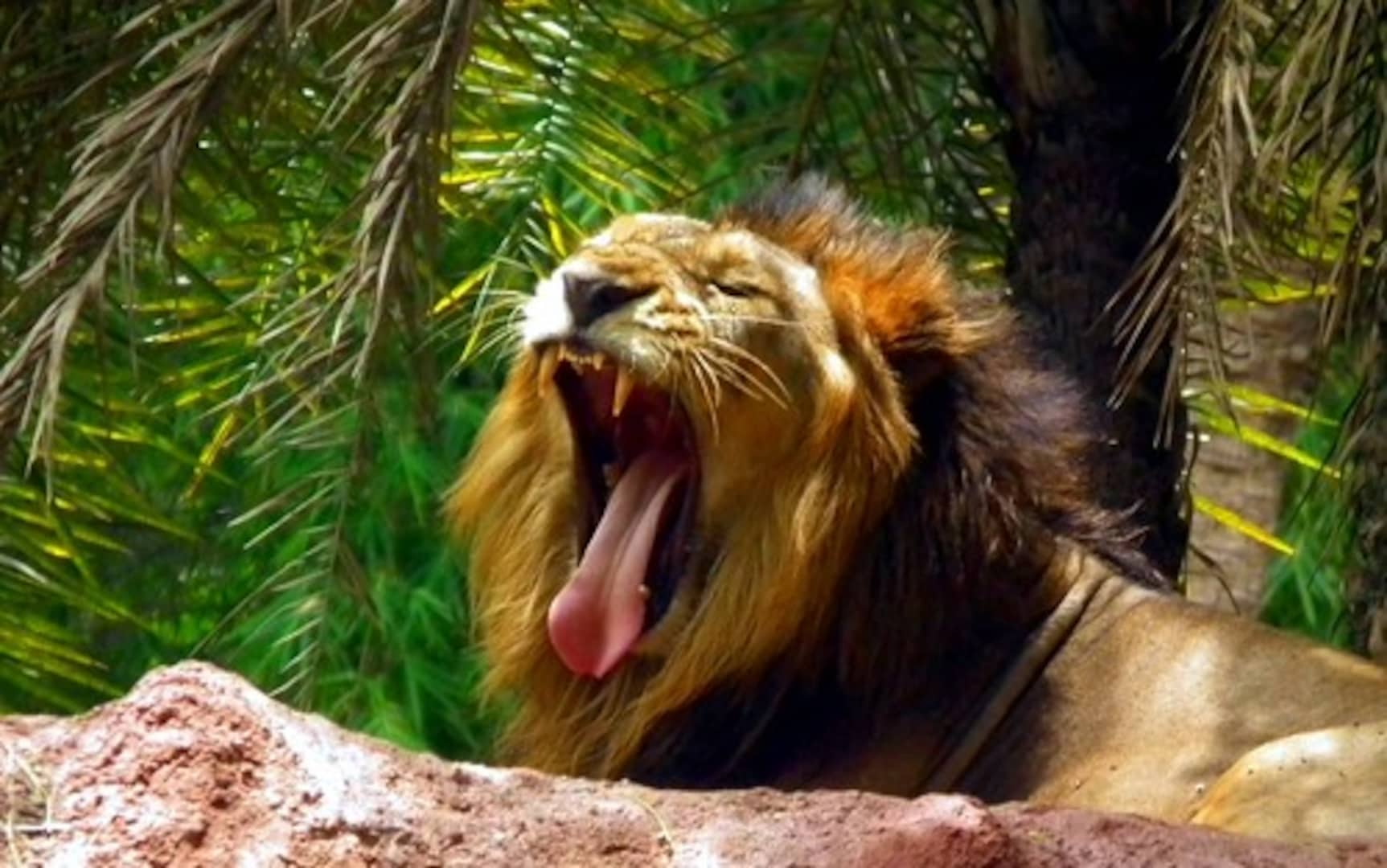 Also called as Hyderabad Zoo, Nehru Zoological Park was established in the year 1959 ....

Also called as Hyderabad Zoo, Nehru Zoological Park was established in the year 1959 but it was only in 1963 when it got opened for public. A must visit for animal lovers, this zoo houses around 250 species of fauna. All the animals are kept in surroundings similar to their natural atmosphere. Spanning across an area of 300 acres, it has species of Indian rhino, Bengal tiger, Indian elephant, python, panther, Asiatic lion, gaur, antelopes, deer, Himalayan Black Bear and number of birds as its inmates. A number of animals from zoo across the country have been brought here showcasing the variety of wildlife it inhabitants.

Few added attractions for children and visitors include Natural History Museum, Toy Train, Aquarium, Butterfly Park, Jurassic Park and Children’s Park. It happens to be the first zoo that started off with the idea of Safari Park and successfully established the Lion Safari Park. This park has been extended to a Safari complex also including Bear Safari, Tiger Safari and Bison Safari. Proper eating amenities are provided for visitors including a multi-cuisine food court, canteen, dairy parlour and bakery.

Moreover, Mir Alam Tank that is situated next to this zoological park draws a number of people due to boating activity conducted by the Andhra Pradesh Tourism Department. 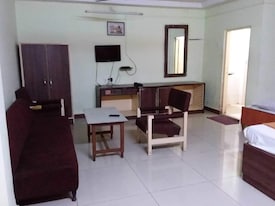 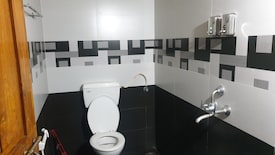 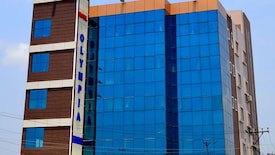 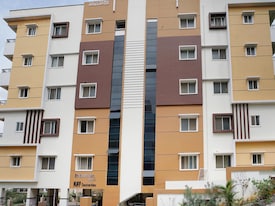 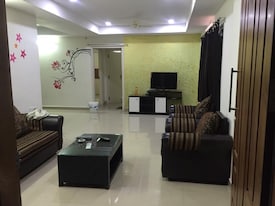 All Hotels near Nehru Zoological Park