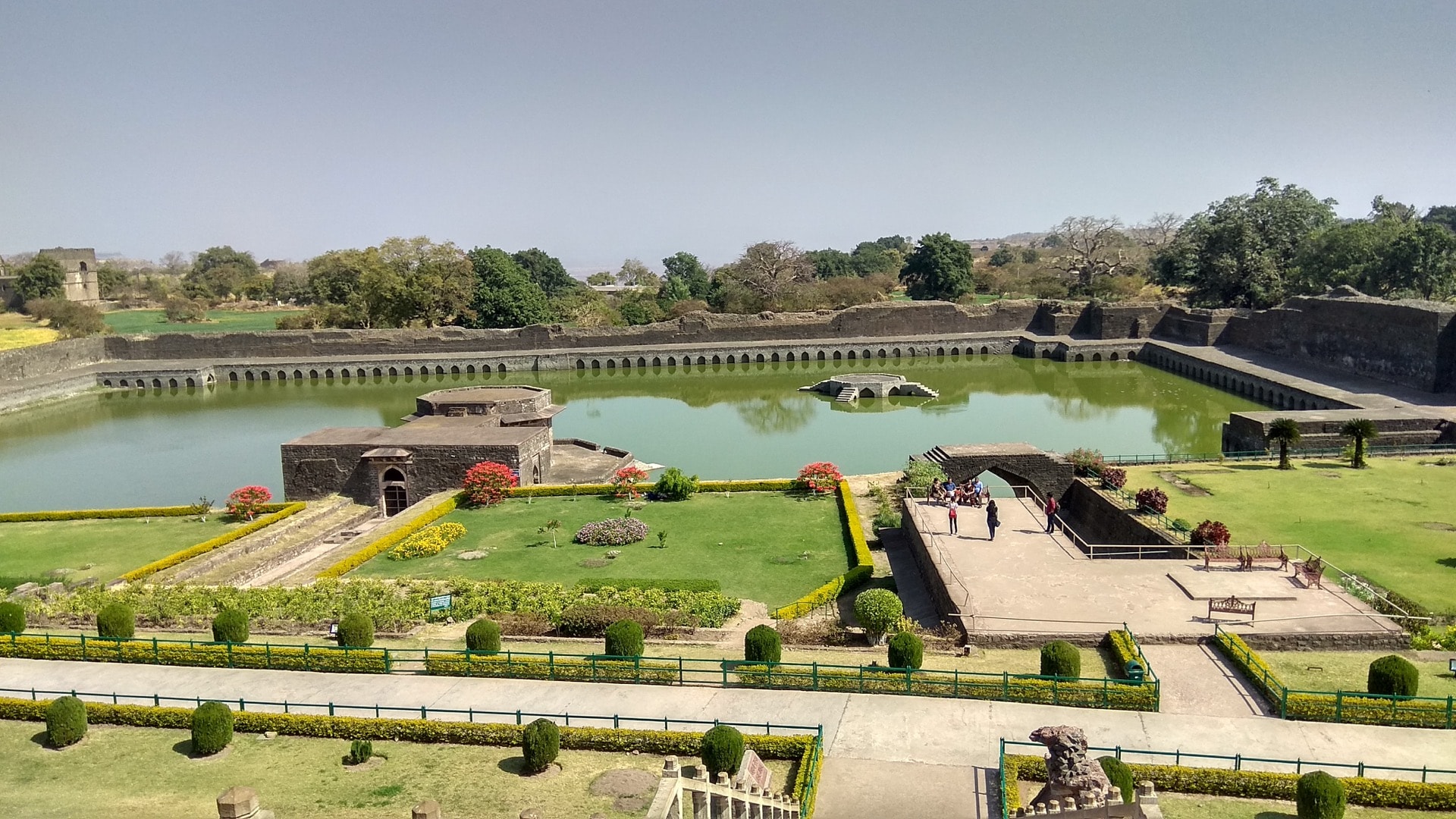 The best season to visit Indore is the winter season. The temperature remains comfortable and is apt for visiting the places of interest in Indore. The best months to visit are October, November, December, January and March.

Summers of Indore are extremely hot and exhausting. The temperature ranges from 21°C to 45°C in the months of March to June. A visit to Indore is generally avoided during these months.

July marks the beginning of Monsoon season in Indore and lasts till mid September. The rains bring newness and rejuvenating greenery to the place.

Winters approach Indore in October and lasts till February. The climate is pleasantly cool and the temperature ranges from 8°C to 28°C. Winters are the apt season for sightseeing in Indore.

Events / Festivals in Indore
Accommodation in Indore
​About Indore

Indore is a notable city in the state of Madhya Pradesh. The city is rapidly growing in both the commercial as well as tourism sector. Indore has culturally preserved its heritage in its palaces and temples.