Goibibo→
Destinations→
Jakarta→
How to Reach 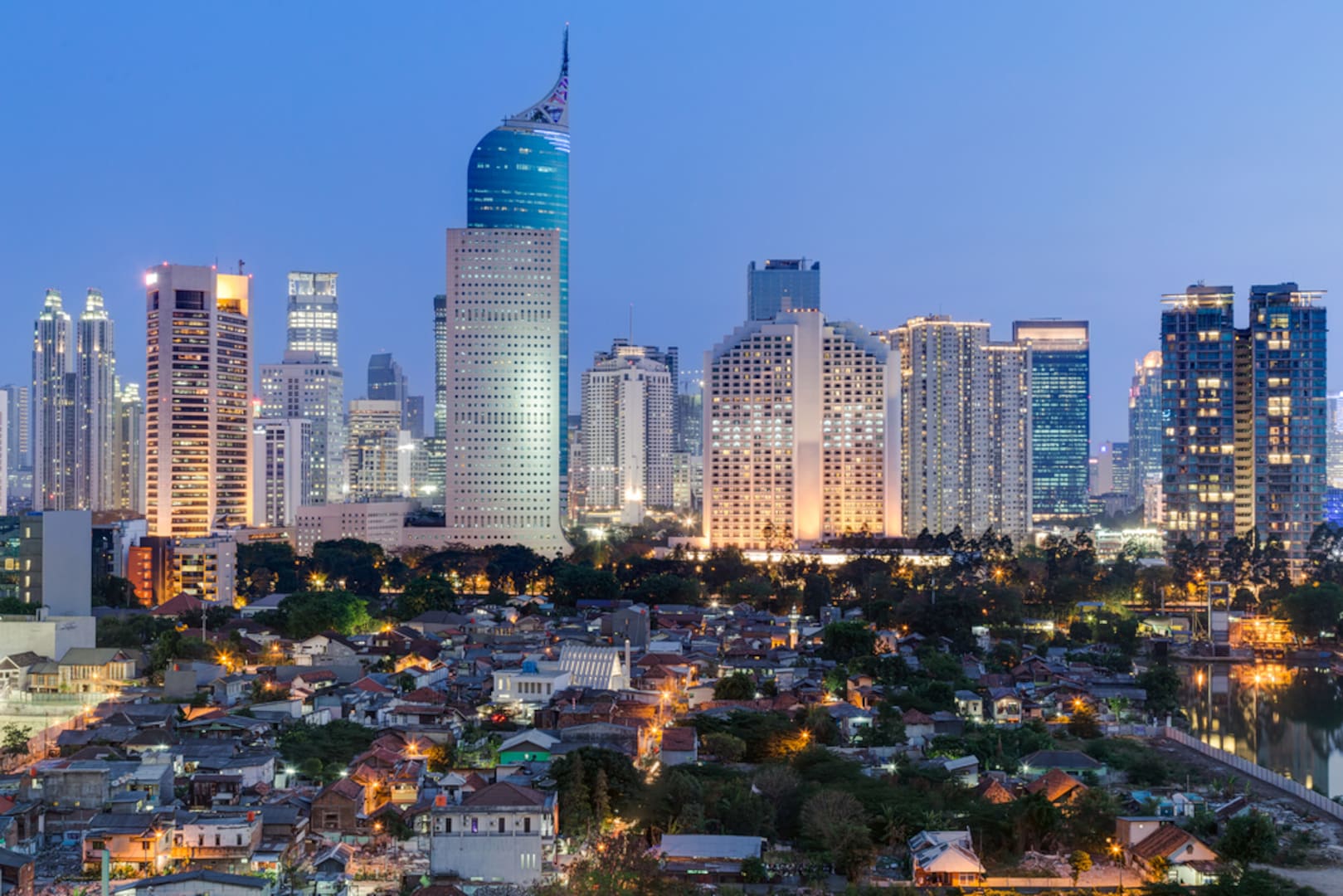 How to reach Jakarta

How to Reach Jakarta

The capital city of Jakarta is connected to all major global cities around the world. Air is the best travel option to use to reach the city. Airlines like Singapore Airlines and Malaysia Airlines offer frequent flights to and from the capital city. Road and train networks connect the city of Jakarta to other neighbouring cities with well-maintained highways and train routes.

How to reach Jakarta by Air

Jakarta is well connected to major cities of the world through air routes. The most famous and largest airport of Jakarta is Soekarno-Hatta International Airport. This airport operates for both international and domestic routes. Jet Airways, Malindo Air, Garuda Indonesia, Thai, Malaysian Airlines and Singapore Airlines are popular airlines that connect India and Jakarta. Another popular airport in Jakarta is Halim Perdanakusuma Airport that operates mostly for domestic routes.

How to reach Jakarta by Rail

Trains connect Jakarta to other main nearby cities like Bandung, Solo, Yogyakarta and more. Travel through trains is cheap and comfortable with air-conditioned facilities.

How to reach Jakarta by Road

Roadways and bus connectivity in Jakarta are relatively very nice. Travellers can easily access cabs, rental cars and public buses. Normal buses without air-conditioner are mostly crowded and uncomfortable. TransJakarta is another public transit system that runs along separate lanes to certain destinations and mostly preferred by the locals. Motorcycle taxi (Ojek), Gojek App (Ojek facilities on the app) and Jakarta MRT are efficient travel options to move around the big city.