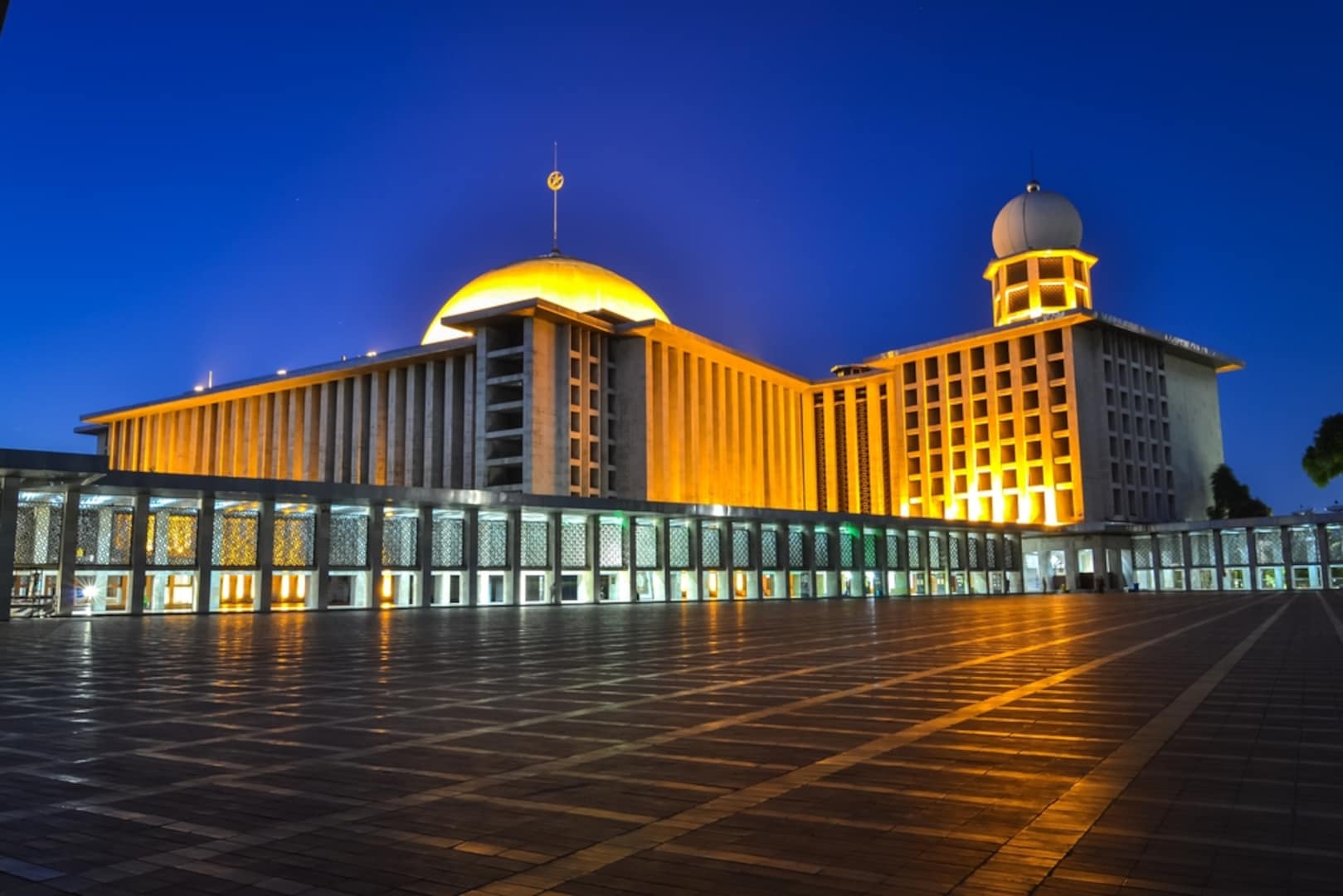 Istiqlal Mosque is the national mosque of Indonesia located in the Central Jakarta. It is also the largest one in the whole of South-east Asia. The grand mosque was constructed to represent the independence from the Dutch Colonialism.

Istiqlal is derived from the literal Arabic meaning of ‘Independence’. The mosque, designed by a Catholic architect, has five floors that reflect the importance of five pillars in Islam. The huge dome of the prayer hall is around 45 metres diameters and supported with twelve aluminium plated pillars. The architecture is serene and simple that can accommodate more than one lakh people. Entry to Non-Muslims is allowed with a brief on Islam culture and some regulations. The visitors must be dressed appropriately to enter the mosque or you can hire the particular clothing from there to respect the culture. 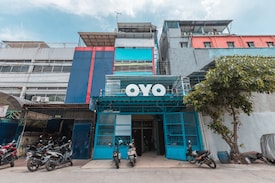 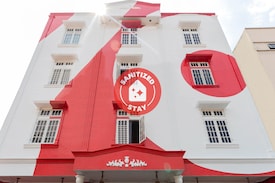 All Hotels near Istiqlal Mosque