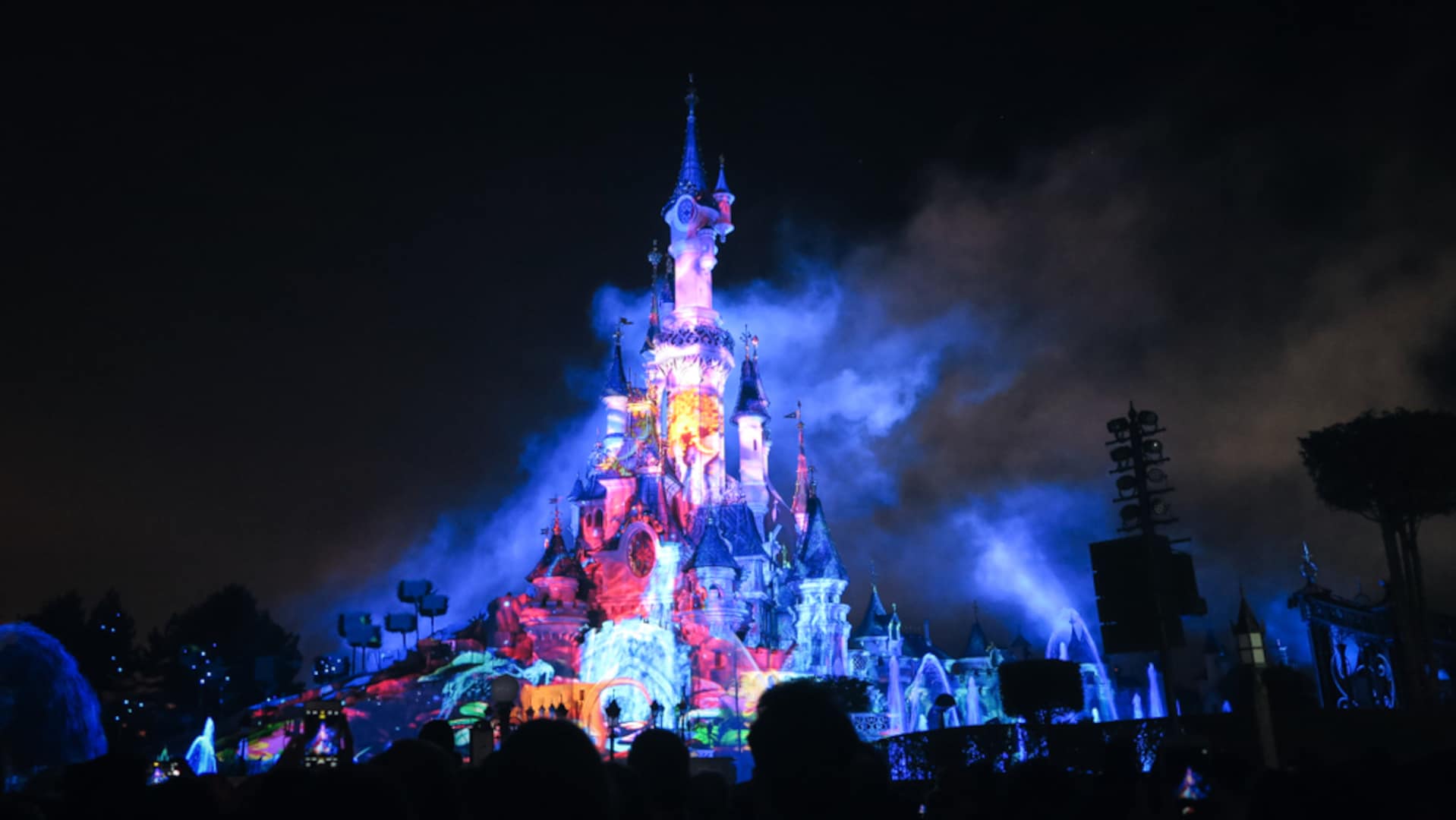 If you are a fan of Star Wars, princesses, or Mickey Mouse, Disneyland Paris is a perfect destination for you. It is a must-see attraction of Paris for children, teens as well as adults. This park receives more than 10 million tourists annually and is considered one of the most visited attractions of Paris.