Goibibo→
Destinations→
Phuket→
How to Reach 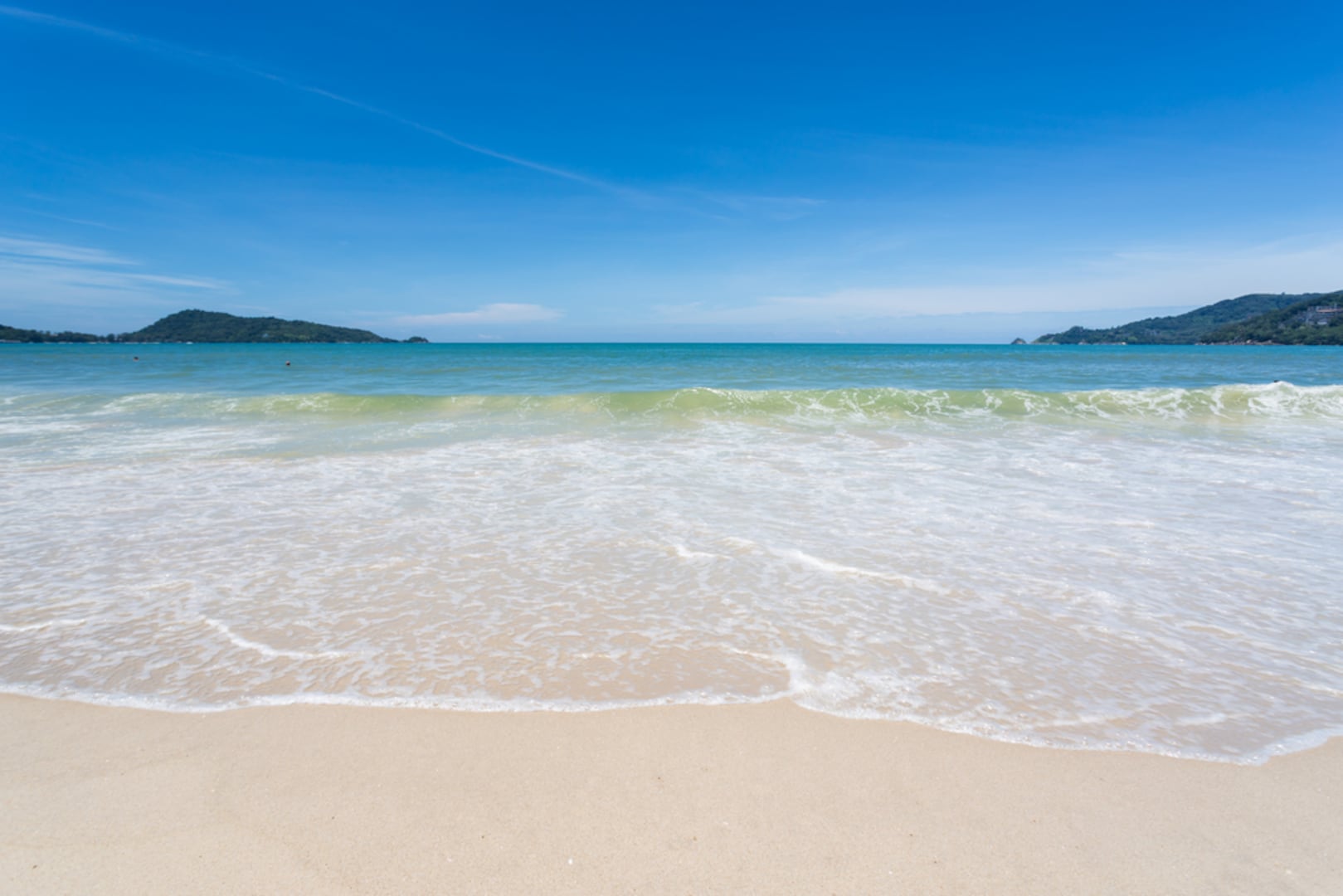 How to reach Phuket

How to Reach Phuket

How to reach Phuket by Air

Phuket has one of the well-known and busiest airports of Thailand. Phuket International Airport is the island’s both major international and domestic airport. It has two terminals: Terminal 1 for international flights and Terminal 2 for domestic flights. India, Australia, Singapore, Switzerland and many more countries are connected with direct flights to and from Phuket. Thai Airways, Singapore Airlines, Jet Airways, Thai Smile Airways, Go Air have frequent flight services from India. The prices get sky-rocketing during peak seasons, so it is better to pre-book for the vacations.

How to reach Phuket by Rail

Travel to Phuket through train can be a bit exhausting. First-most there are not any direct trains to Phuket. It requires to take train services from Bangkok to Surat Thani and then take bus services from there to local areas of Phuket.

How to reach Phuket by Road

Bus services in Phuket are very reliable. The island has two major bus terminals, old terminal 1 for nearby local places and new terminal 2 for travelling to distant places like Bangkok and Krabi. The travel time between Phuket and Bangkok is usually 12 to 13 hours, so it is better to pre-book buses to avail good quality services. The public BKS Buses are very customer-friendly and hygiene, you can also book from private bus services like Phuket Travel Service by spending some extra cash. Songthaew, taxis, tuk-tuks, rental cars and motorcycles are other road-friendly options to travel nearby local places.