Goibibo→
Destinations→
Jalandhar→
How to Reach 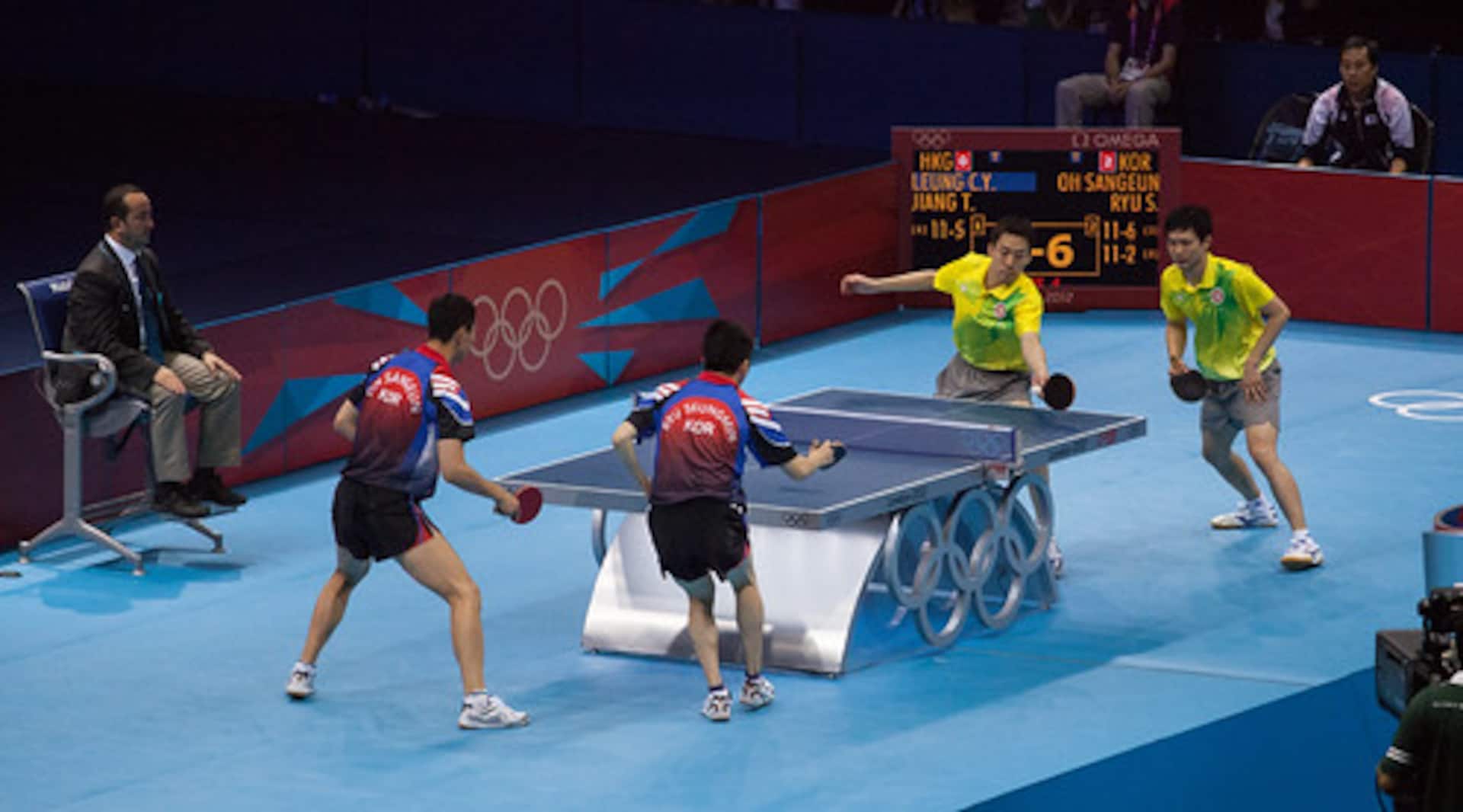 How to Reach Jalandhar

Jalandhar is the oldest city of Punjab that underwent rapid urbanisation and industrialisation in recent years. Being a major industrial centre of Punjab, the city witnesses intense movement of business enthusiasts. Apart from this, Jalandhar is also famous for pilgrimage sites like Devi Talab Mandir, St. Mary Church and Shiv Mandir. Jalandhar enjoys excellent road, rail and air connectivity with rest of India.

How to Reach Jalandhar by Air


Jalandhar does not have its own airport and Amritsar airport serves as the nearest airport. It is located around 75 km away from Jalandhar city. Regular flights of all major airlines connect Amritsar to Indian cities like Mumbai, Delhi, Lucknow etc. Flights to international destinations like Birmingham, Dubai and Doha also ply to and from Amritsar.

How to Reach Jalandhar by Bus

Jalandhar is well connected to major cities of north India by regular bus service. State owned and  private buses run from Jalandhar to places like Chandigarh, Delhi, Amritsar, Jammu, Ambala, Jaipur. Local transport can be availed from Jalandhar bus depot to reach any part of the city. It takes nearly 7 hours to travel distance of around 372 km between Delhi and Jalandhar via NH 1.

How to Reach Jalandhar by Rail

How to reach Jalandhar by Air

The Amritsar airport is the nearest airport to Jalandhar. This airport is at a distance of nearly 94 kilometers. It is an international airport with regular flights from various Indian and International cities.

How to reach Jalandhar by Rail

How to reach Jalandhar by Road

The Jalandhar city has good connectivity of buses from various cities of North India. State transport buses and private buses from Delhi, Punjab, Himachal, Uttar Pradesh and Chandigarh etc. connect with Jalandhar. Some important cities near Jalandhar include Chandigarh, Patiala, Amritsar and Shimla, which are located at a distance of 135 KM, 140 KM, 80 KM and 154 KM respectively. This lively city is just 339 KM away from the national capital, New Delhi.