Jodhpur is the second largest city of Rajasthan and is popularly known as &lsquo;Gateway to Thar&rsquo;. It has got two other nicknames &lsquo;Sun City&rsquo; and &lsquo;Blue City&rsquo;. The city is called the Sun City because of its pleasant weather throughout the year and Blue City because of the walls and the houses painted with blue colour. Mehrangarh Fort, which is one of the largest forts of Rajasthan, is a major tourist spot in the city.
Other attractions include Moti Mahal, Sheesh Mahal, Phool Mahal, Zenana Deodi, Jaswant Thada, Umaid Bhawan Palace, Chokelao Bagh, Guda Bishnoi Village and Ghanta Ghar. Jodhpur hosts many fairs and festivals throughout the year. Some of them are the International Desert Kite Festival held in the month of January, Marwar Festival held in the month of September and October, and Nagaur Fair. The best time to visit the city is from the month of October to February.
Read More Read Less
City Weather

Places to visit and things to do in Jodhpur 2
Jaswant Thada
All Attractions of Jodhpur

How to Reach Jodhpur
Founded by Rao Jodha in 1459, Jodhpur in the state of Rajasthan is an internationally acclaimed tourist destination. Its scenic landscape dotted by the historical Mehrangarh Fort, Umaid Bhawan Palace and Jaswant Thada, narrate the royalty of the city. Being an important tourist destination of north India, Jodhpur enjoys good road, rail and air connectivity with rest of the country.

How to reach Jodhpur by Air

Jodhpur has its own domestic airport, which is located around 5 km from the city centre. Flights from Delhi, Mumbai, Jaipur, Udaipur and other important Indian cities serve Jodhpur on a daily basis. Cabs and autos are available outside the airport and can be hired to travel to any part of the city.

How to Reach Jodhpur by Road

Direct buses from Delhi and Jaipur made road connectivity with Jodhpur convenient. Government run Volvo coaches as well as numerous private deluxe and luxury buses are available in this route. Road condition of Jodhpur Highway is quite good and therefore buses can be availed in this route.

How to Reach Jodhpur by Rail

Trains from places like Delhi, Mumbai, Chennai, Kolkata and Jaipur and several others serve the city of Jodhpur. Apart from regular express and mail trains, the luxurious Palace on Wheels also caters to Jodhpur city. Many local taxis are available outside the station, which can be availed to travel to any part of the city.
How to Reach “If you don't get any other hotel then only stay here. Else pls igNore. Although food quality was ...” “Pool & Bar on the rooftop can’t be missed.”

All Hotels in Jodhpur 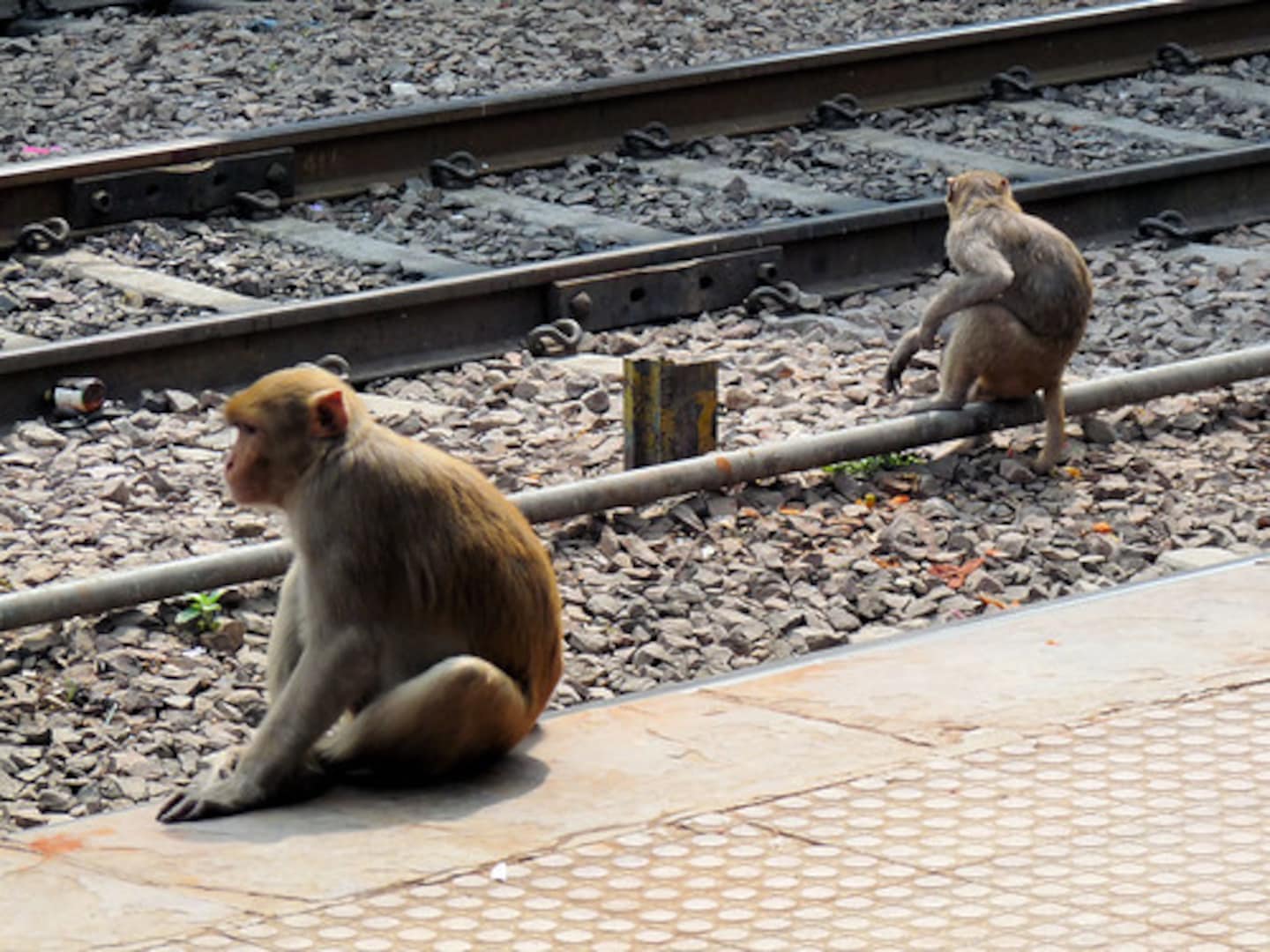 Search Question
Didn't find your answer? Ask a Question!
What are the guidelines for travellers like me as I am travelling to Jodhpur for 3 days?

Re-Ask Answer
Hello Sir , Greetings from The Gandhi International ,Jodhpur. As per MHA above the age of 60 and below 10 year are not advise to Travel without proper reason. Person suffering fevour are not allow, to travel. Regards M S Mogra

Upvote
See All 153 Answers
I want to book a hotel for 5 people, we are 3 girls and 2 boys. Please suggest.

Mohan Villas Answered 8 hours ago
Upvote
See All 13 Answers
What are the specialities of the local cuisine in Jodhpur? Please recommend some good authentic restaurants.

Re-Ask Answer
Dear Guest, Kalinga Restaurant, a place of eminence and a luxurious nexus of style and elegance. We serve Indian, Chinese, Mughlai and Continental cuisines and serve them to near perfection. We offer to serve your desires in enchanting flavor with assortments that your taste buds would savor. Servicing customers is a great pleasurable tradition, an experience that everyone loves of retreat.