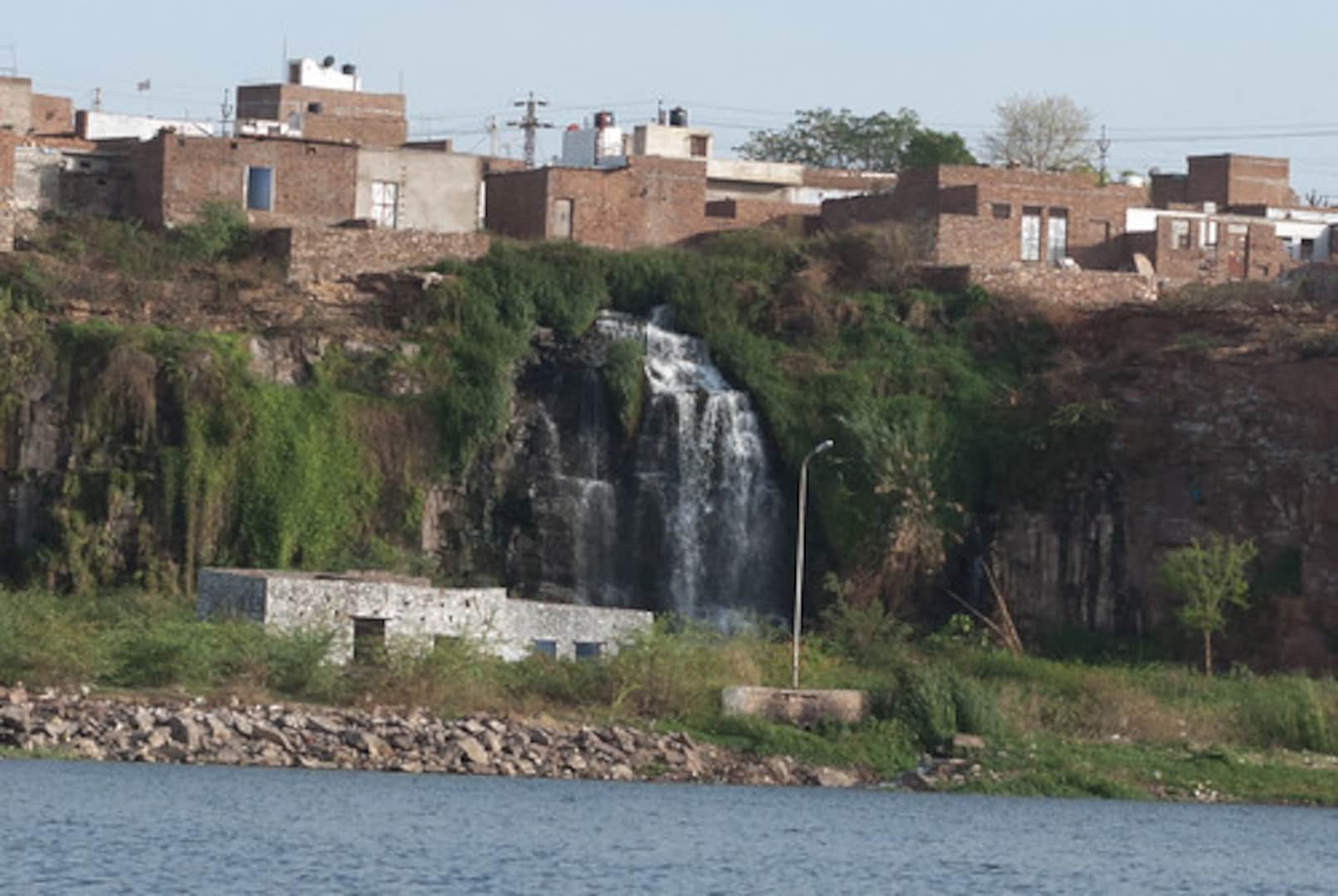 Kota is the educational hub of Rajasthan because of the influx of students that the city witnesses every year. It is also becoming an industrial hub of India with plenty of power plants in and around the city. Like other cities of Rajasthan, Kota has a number of forts and palaces.​
Notable attractions of the city include Garh Palace, Brijraj Bhawan Palace, Umed Bhawan Palace and Jagmandir Palace. Other tourist spots are Azamgarh Sahib Gurudwara, Godavari Dham Temple, Garadia Mahadev Temple, Mathuradheesh Mandir, Chambal Udhyan and Seven Wonders Park. Kota is also famous for the sarees which are known as Kota Doria (Doria means thread). The weather here is hot and dry most of the year. The best time to visit this place is in the months from October to March.
Read More Read Less
City Weather

Places to visit and things to do in Kota 2
Gagron
All Attractions of Kota

How to Reach Kota
The city of Kota is located around 250 km away from the capital city of Rajasthan, Jaipur. Rather than being a tourist destination, Kota is known to be the centre of  several engineering and medical coaching institutes. However, some places of interest are also located in the city like Chambal Garden,  Darrah National Park, Jag Mandir and Kota Zoological Park. Kota is well connected by road and rail with different parts of Rajasthan as well as rest of the country.

How to Reach Kota by Air

The nearest airport to Kota is Sanganeer Airport in Jaipur. The airport is linked by major domestic airlines flying to and from all Indian cities. On arrival at the airport, passengers can avail any means of local transport to reach Kota.

How to reach Kota by Road

Kota has an excellent network of roadways, which makes the journey convenient and enjoyable. Buses from all parts have Rajasthan have regular to and fro service to Kota. Direct buses to Kota are also available from Delhi. One can also hire a private vehicle to travel to Kota by road.

How to Reach Kota by Rail

Kota Junction Railway Station serves as an important rail junction of Rajasthan. It comes under the Mumbai-Delhi route and all important trains coming from different parts of the country have scheduled halt at Kota. Otherwise there are four railway stations within the vicinity of Kota. Passenger, express and mail trains can be availed to reach Kota by rail.
How to Reach 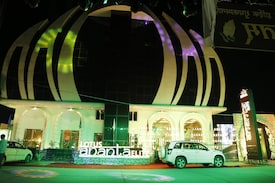 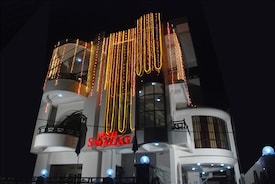 “Near very famous restaurant of KOTA "Eatoos" in Talwandi” All Hotels in Kota 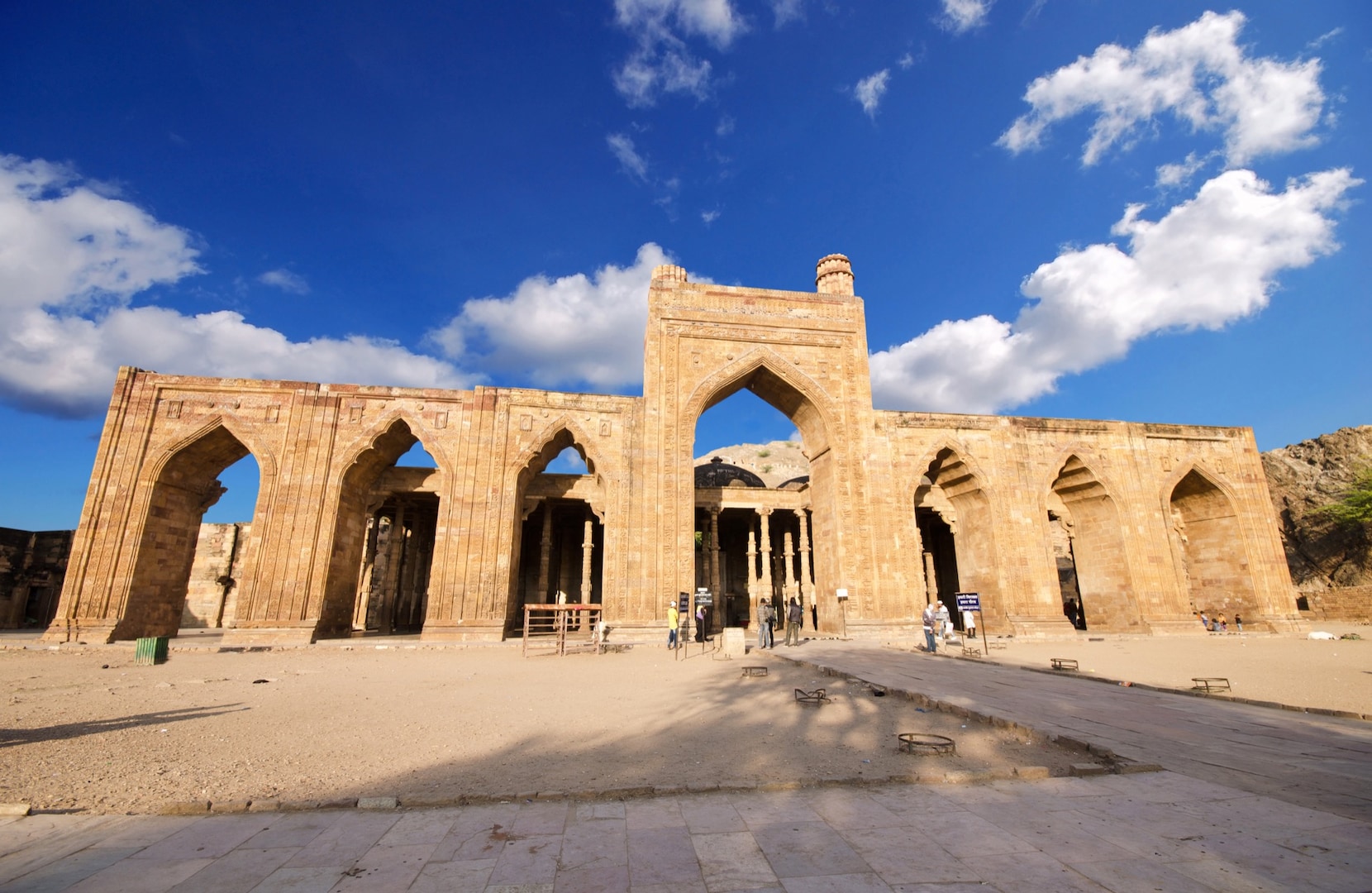 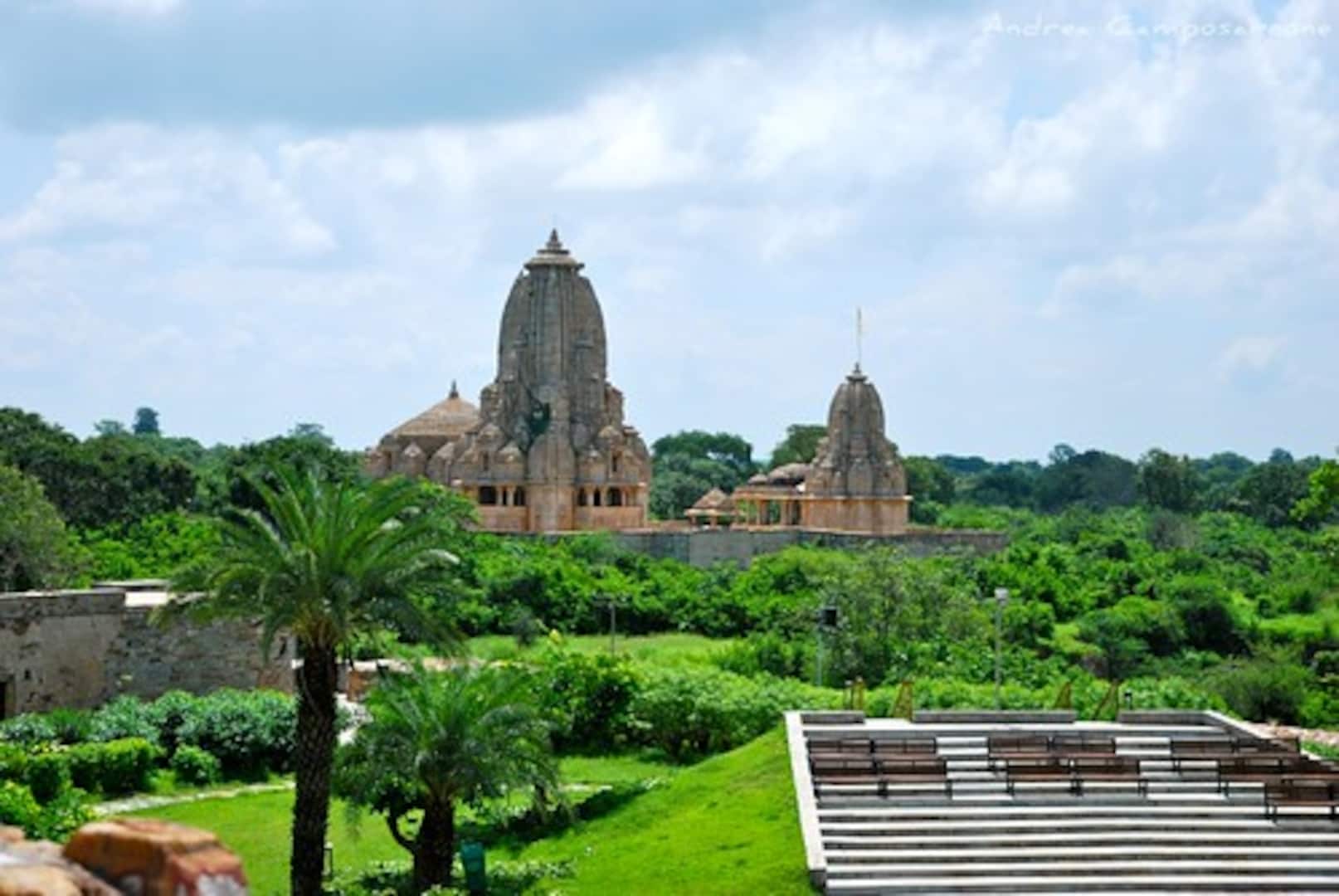 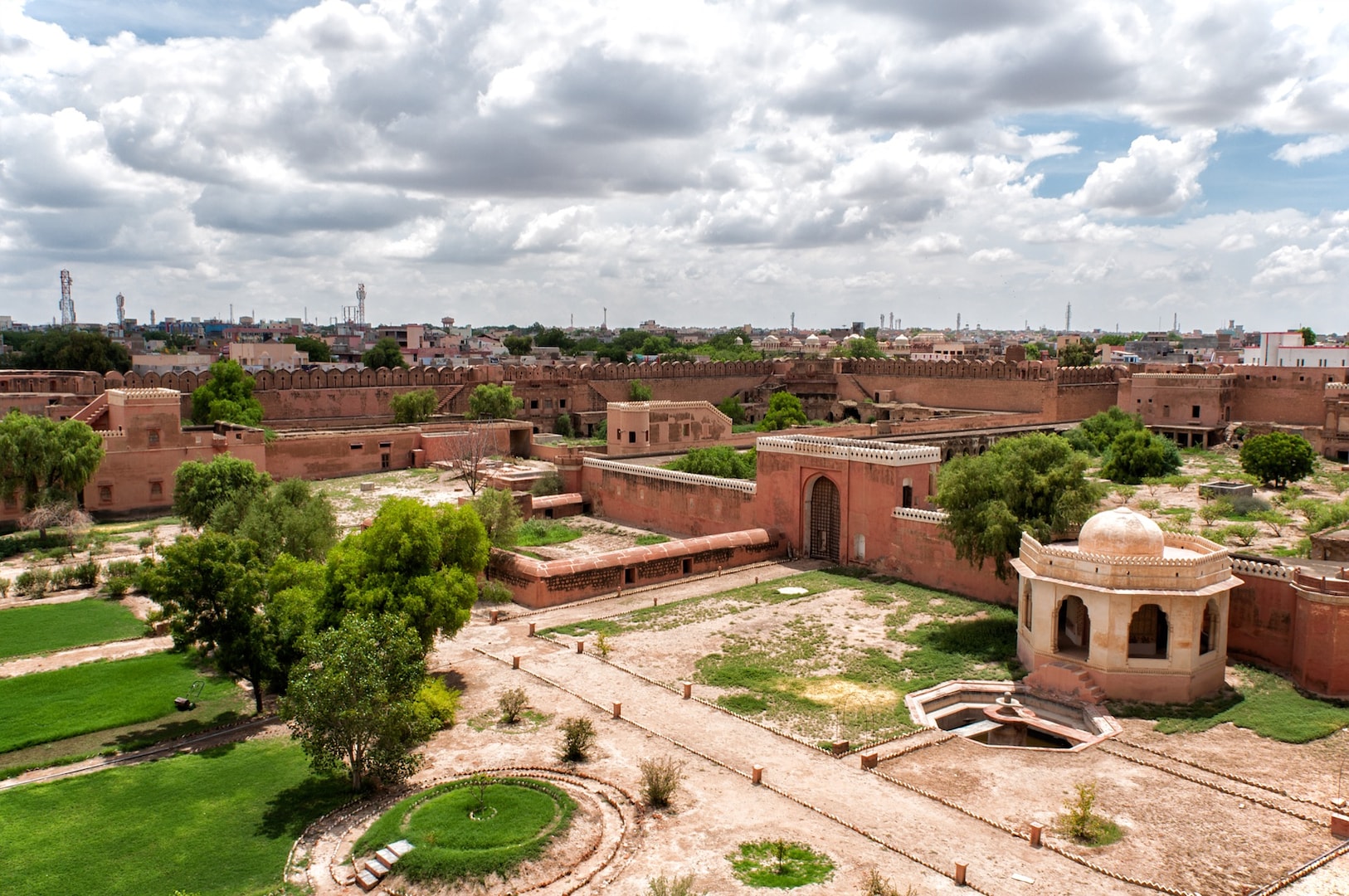 Search Question
Didn't find your answer? Ask a Question!
I want to book hotel with breakfast & dinner in Kota so please suggest hotels.

Re-Ask Answer
Country Inn & Suites By Radisson if you are looking for a quality stay at a branded hotel.

Tiwari Answered 19 hours ago
Upvote
See All 10 Answers
What are the specialities of the local cuisine in Kota? Please recommend some good authentic restaurants.

Malviya Answered 22 hours ago
Upvote
See All 10 Answers
I need couple friendly hotel for unmarried couple because I am travelling there..pls suggest? 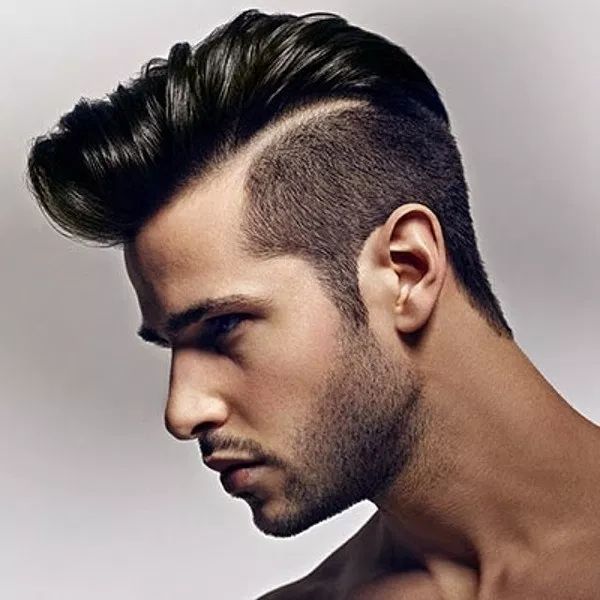 5 Flowers Answered 20 hours ago
Upvote
See All 10 Answers
Can anyone suggest a good hotel for family near vibrant academy and allen coaching?