Kurnool
The City with Archaeological Significance

Kurnool is situated on the banks of the River Tungabhadra. It was the capital of Andhra Pradesh from 1st October 1953 to 31st October 1956. Konda Reddy Fort is the major tourist attraction of Kurnool.
The other tourist attractions include Peta Anjanyeswami Temple, Venugopalaswamy Temple, Nagareswarswami Temple, Shirdi Sai Baba Temple, Konda Reddy Buru, the Tomb of Abdul Wahab, Belum Caves, Birla Mandir, Oravakallu Rock Garden and Rolapadu Wildlife Sanctuary. This city organises a chariot festival around November and December which is dedicated to the Hindu lord Sri Ajaneyaswami. The best time to visit is in the months between October and March.
Read More Read Less
City Weather

Places to visit and things to do in Kurnool How to Reach Kurnool
Kurnool in the Indian state of Andhra Pradesh is often referred to as 'The Gateway of Rayalaseema'. It is a historical city and landmarks in and around Kurnool like Konda Reddy Fort and Orvakal Rock Gardens narrate stories from its royal past. Kurnool can be reached via bus, train or flight either directly or with significant halts from different parts of India.

How to Reach Kurnool by Air

The nearest airport to Kurnool is Hyderabad airport. Domestic flights of almost all airlines fly to and from Hyderabad on daily basis and frequent intervals. Hyderabad airport also connects the state with important international destinations. Passengers can take a flight till Hyderabad and then board a local vehicle to reach Kurnool.

How to Reach Kurnool by Road

A good network of state and district buses serve Kurnool. It can be reached by either state or public buses from places like Cuddapah, Anantapur, Chittoor and Hyderabad. Or else, private taxis can also be hired to reach the destination from any part of Tamil Nadu.

How to Reach Kurnool by Rail

Kurnool Railway Station lies on the Secunderabad-Bangalore line. Therefore many passenger as well as express trains run in this route and give significant halt at Kurnool. Passengers can board trains from Delhi, Hyderabad, Chennai and Bangalore to reach Kurnool.
How to Reach 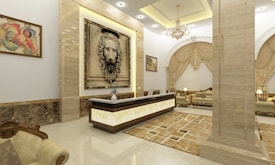 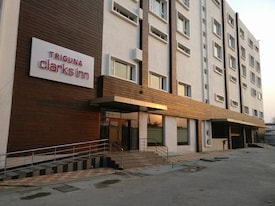 “Worst experience I've ever had, reckless lady receptionist if u stand on the cot by mistakenly your ...” 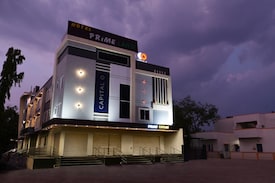 “This hotel is very friendly in nature .If u visit u can’t disappoint 🙂👌👍”

“Check the room before you occupy” “No parking within lodge but they hv arranged for token parking in the railway station right opposit ...”

All Hotels in Kurnool 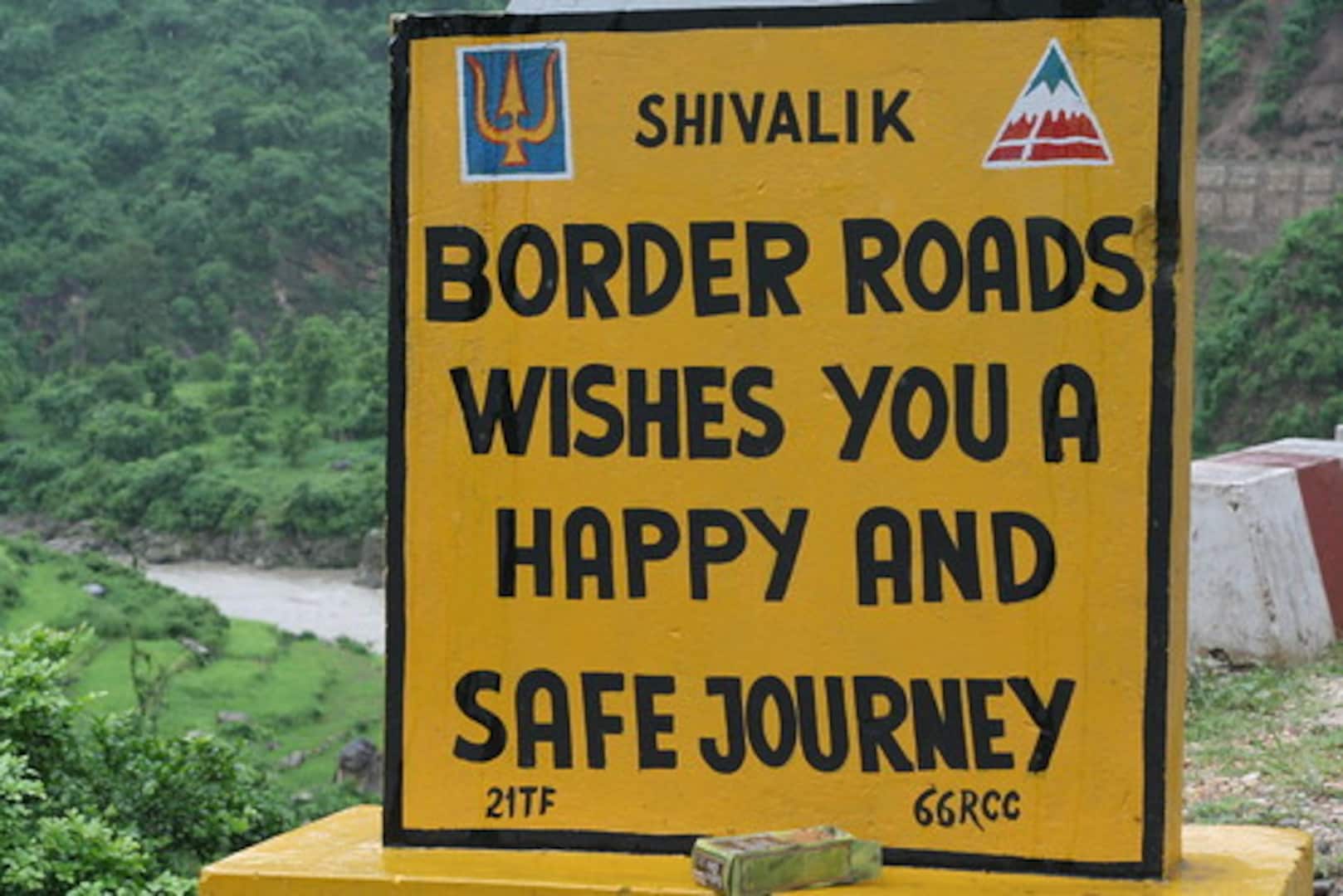 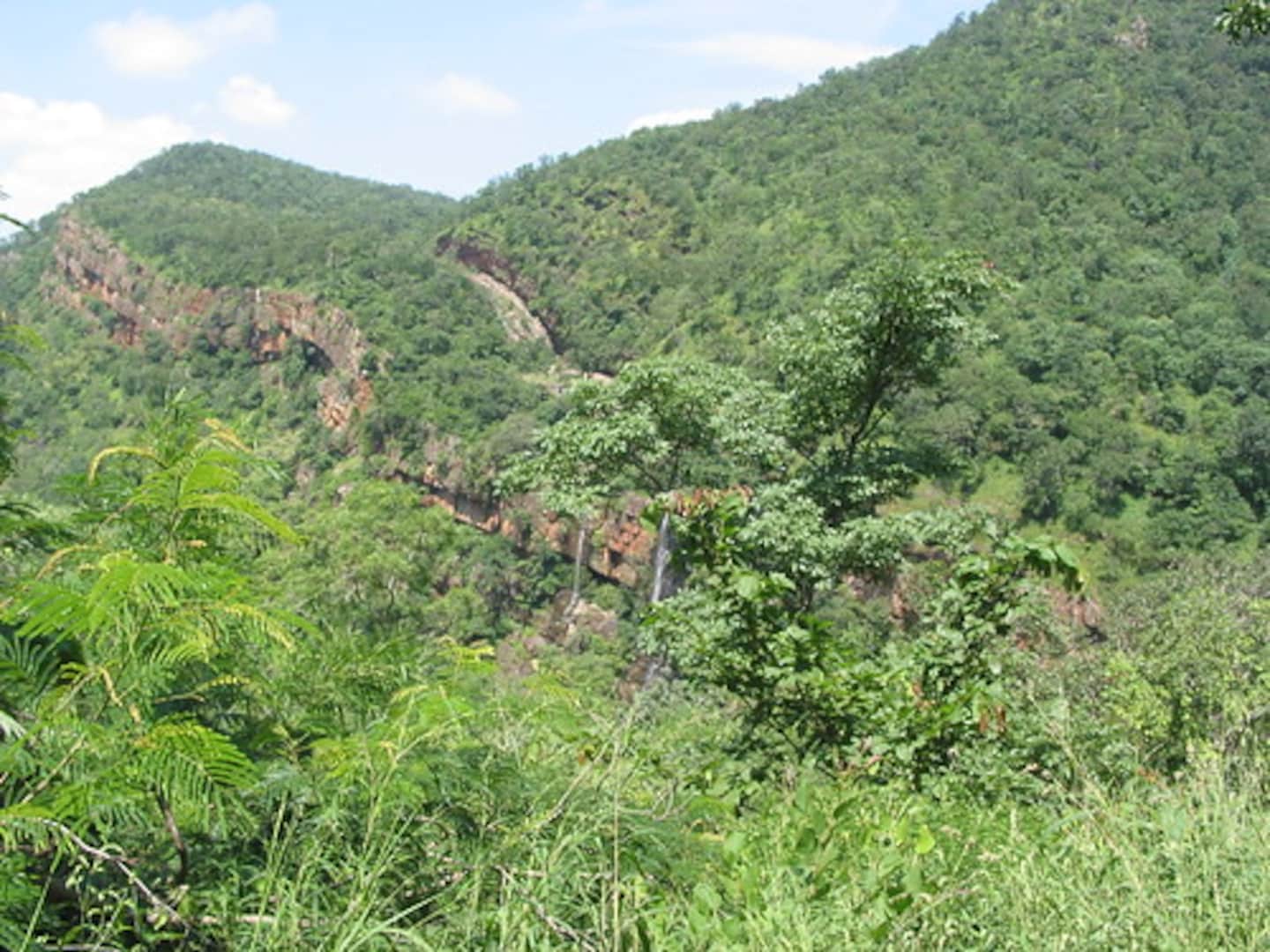 Search Question
Didn't find your answer? Ask a Question!
We are riding from Chennai via Ongole. Is it safe to ride across the Nallamala forest via Doranala and Atmakur?

Re-Ask Answer
You can, not an issue. But when traveling in night time plan properly. But, when staying a bit cautious

Upvote
See All 11 Answers
I'll reach early morning around 2 am by train. Will I get auto rickshaw at that time?

Re-Ask Answer
some hotels allow early check at 6AM. pls call them and inquire before you reserve.

Mohiuddin Answered 4 hours ago
Upvote
See All 6 Answers
Can u suggest me a hotel? My budget is Rs. 1000 per night.

Re-Ask Answer
hotel kanishka inn and even woodlands delux rooms are good . But kanishka is nearer to busstation and woodlands is at gourigopal hospital

Upvote
See All 27 Answers
What are the best and cheap hotels in kurnnol?