Lucknow is the capital city of the state of Uttar Pradesh and is situated on the banks of the River Gomti. It is popularly known as &ldquo;City of Nawabs&rdquo;. It has served as the capital of Nawabs of Awadh and was founded by Nawab Asaf-ud-Daula.
The prominent tourist attractions include Bara Imambara, Chota Imambara, Bhool Bhulaiya, Husainabad Clock Tower, Lucknow Zoo, Kukrail Forest Reserve, Sikandar Bagh, Kaiserbagh Palace and more. The best time to visit is in the months between November and February. Lucknow charms its foodie tourists with different varieties of Biriyanis and Kebabs. Festivals like Christmas, Diwali, Durga Puja, Eid, and Holi. are celebrated with great zeal in the city. Lucknow Festival is another annual festival organised to showcase the city’s art and culture and to promote tourism.
Read More Read Less
City Weather

Places to visit and things to do in Lucknow

2
The Bada Imambara
All Attractions of Lucknow

How to Reach Lucknow
The city of Nawabs, Lucknow is loved by historians for rich past, array of palaces, gardens and historical 'Darwazas' (doors). Not only these, the delicious Lucknawi kebabs are known to tantalize everyone's taste bud since generations. Being an important city and capital of Uttar Pradesh, Lucknow is well connected by road, rail and air with all Indian cities.

How to Reach Lucknow by Air

Lucknow Airport is located around 14 km away from the city centre. Daily flights of almost all domestic airlines from Delhi, Mumbai, Kolkata, Jaipur, Chandigarh, Bangalore, Patna and other important cities serve Lucknow. So, Lucknow can be easily reached by air from anywhere in India. Local taxis available outside the airport can be availed to travel anywhere in the city.

How to Reach Lucknow by Road

Wide road network connects Lucknow to major cities of India. Major highways that pass through Lucknow are NH25, NH28 and NH56. Buses for Lucknow are easily available from Varanasi, Allahabad, Kanpur, Agra, Jhansi, Delhi and other nearby cities. One can also hire cabs or use private cars to reach Lucknow from nearby places.

How to Reach Lucknow by Rail

Lucknow Railway Station at Charbagh is the main railway station. It links Lucknow with rest of India via a good number of mail and superfast trains. Passenger trains from nearby cities also ply to and from Lucknow. Several other railway stations like Alamnagar, Gomti Nagar, Aishbagh junction etc. also serve the city.
How to Reach

“The Bed size for a twin sharing room is extremely inadequate. Furthermore, the hotel staff had a ...”

“Asked if the hotel had a bar- never got a reply during 4 day stay. Hopefully I stayed during their ...”

Sayan Tirth Guha Yesterday at 11:55 am

“The restaurant on level floor staff were brilliant”

“Good hotel and value for money”

All Hotels in Lucknow

Search Question
Didn't find your answer? Ask a Question!
Does hotels in Lucknow allow a local girl to come and meet a guest for 1 hour?

Re-Ask Answer
yes. some hotels allowed to unmarried couples. but you have to select couple friendly hotel at the time of hotel booking.still any confusion,you can direct contact to the hotel for more enquiry.

Re-Ask Answer
yes near charbagh there are many hotels like as hotel sumitra , baba sonrise, hotel vijay, 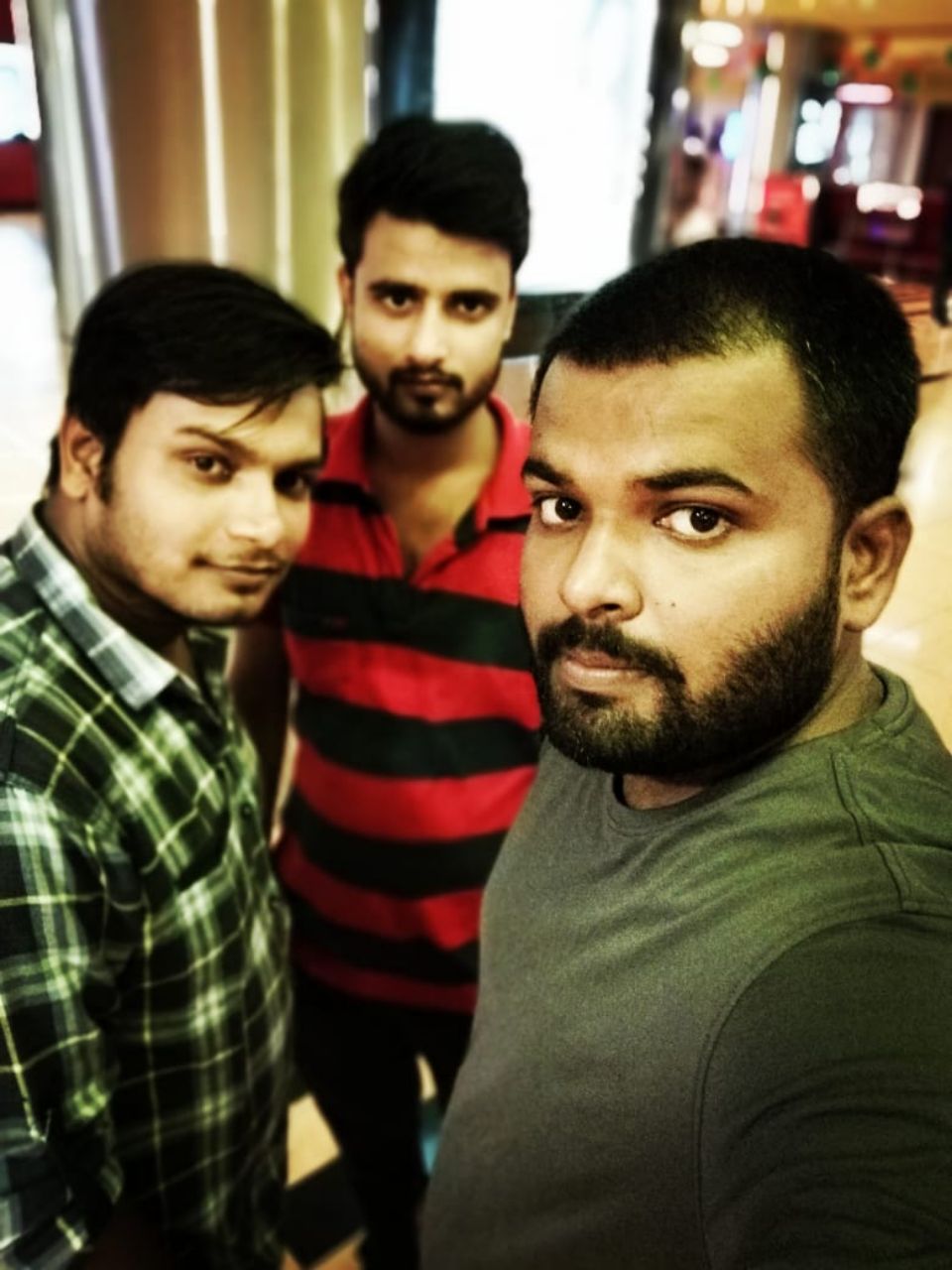 Upvote
See All 29 Answers
I am traveling with my wife to Lucknow next week from Delhi. I have shifted to Delhi but I am having Photo ID proof of Lucknow only. Does any hotel in Lucknow allow married couple to checkin on Lucknow Local ID proof? I had stayed in Golden Tulip last time with Local Id but is there any other good hotel who also allow Local ID married couples to stay? Kindly help. Its Urgent.

Re-Ask Answer
if u are married u dont need to worry about anything.. Only unmarried couples have to face problems... Have a happy stay anywhere..

Shah Answered 19 hours ago
Upvote
See All 11 Answers
I want 500 rupee hotel for a day. Please suggest a good one. 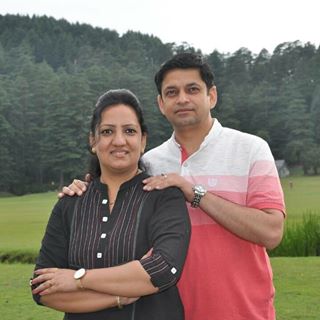 Chauhan Answered 5 hours ago
Upvote
See All 22 Answers
I'm coming to Lucknow, looking for a room priced 700 INR near CHARBAGH STATION. Want to stay for 8 to 10 nights. Please suggest some good hotels.