Manali is the prime holiday destination located in the Kullu district of Himachal Pradesh. It is green, hilly, snowy and tourist-packed in all seasons. Although the best time to visit this place is between March and July and around Christmas, some might find it overly crowded.&nbsp;
It is suitable for all honeymooners, families as well as youngster hangouts. Hadimba Temple (built in 1533 A.D.), Vashishst Baths, Manikaran, Manali Gompa are spiritual places while, Rohtang Pass, Solang Valley, Bhrigu Lake, and Beas Kund Trek are perfect for adventure lovers. Skiing, Trekking, Paragliding, Mountain Biking, and Bird watching in the Great Himalayan National Park are other options to spend time. Manali Zoo, Kothi, Indrasan Peak, and Old Manali are other attractions to visit. A number of food joints are located in Manali to fulfill every craving whether it is for Momos or Pizza or any Vietnamese dish.
Read More Read Less
City Weather

Places to visit and things to do in Manali 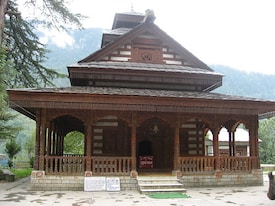 5
Naggar Village
All Attractions of Manali

How to Reach Manali
Manali is one of the most frequented hill stations in India and during its peak season it is mostly occupied with tourists from different parts of the country. Thus with a flourishing tourism in Manali, the mighty hill station is well connected by road to different parts of the state and Kalka Railway Station that connects different parts of the country through broad gauge tracks is the closest railway station. Whereas encircling Manali one can even hop to the nearby hill stations like Shimla, Dalhousie, Manikaran, Dharamsala and Kasauli. Amongst the unexplored destinations one can even drive up to Keylong that falls on the Manali-Leh highway, which connects one to Ladakh. The distance from Manali to Leh-Ladakh is approximately 453kms.
Nonetheless how to reach Manali is not a matter of fuss. One can drive from Kalka to Manali, which is approximately 285kms and if you are planning your trip from Delhi to Manali, then en route Chandigarh, drive to Manali is approximately 550kms and it takes approximately half a day to cover the distance by road. The State Highway 4 that connects the National Highway 21, en route Ambala and Chandigarh is the most reliable route. The distance from Chandigarh to Manali is approximately 310kms. One who is planning to hit the highway from Dehradun, should catch the National Highway 123 that connects to State Highway 1 followed by State Highway 10. Steer your wheels to National Highway 22, which connects to National Highway 21 en route State Highway 11. The approximate distance from Dehradun to Manali is 440kms. One will surely fall into a chunk of cabs honking to drive to Manali after stepping out from Kalka Railway Station. Daily buses ply from Delhi, Chandigarh and Dehradun for Manali.
One, who is planning to reach Manali by train, may find the narrow gauge track up to Jogindernagar that is the closest railhead to Manali. The approximate drive from Jogindernagar to Manali is 3-4 hours en route Mandi and Bhuntar. Well, the Kalka Railway Station, which is a terminal in the foot of Himachal heights, circuitously connects Manali to New Delhi, Amritsar, Jammu, Jaipur, Kolkata, Mumbai, Bhopal, Indore, Guwahati, Patna, Kanpur, Lucknow, Bangalore, Hyderabad and Chennai.
If you are thinking to reach Manali by air, then the closest domestic airport is Chandigarh that runs scheduled flights from Kolkata to Chandigarh and major cities likes New Delhi, Mumbai, Chennai, Hyderabad and Bangalore and the closest International Airport is at New Delhi. The Bhuntar airport which is actually close to Manali, approximately 50kms, has been shut down.
So far and by any means you map out to reach Manali, our suggested route is to reach Manali by road and one can avail discounts on booking a bus to Manali by just clicking our offers. Happy Journey.
How to Reach

“This is Pure Veg Hotel” 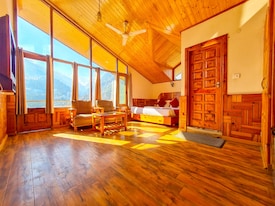 “Please take a taxi from the town to reach the place as auto wouldn't be able to climb the last ...” 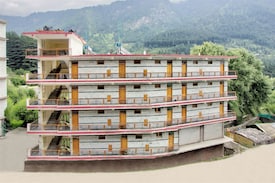 “service was also not good”

All Hotels in Manali 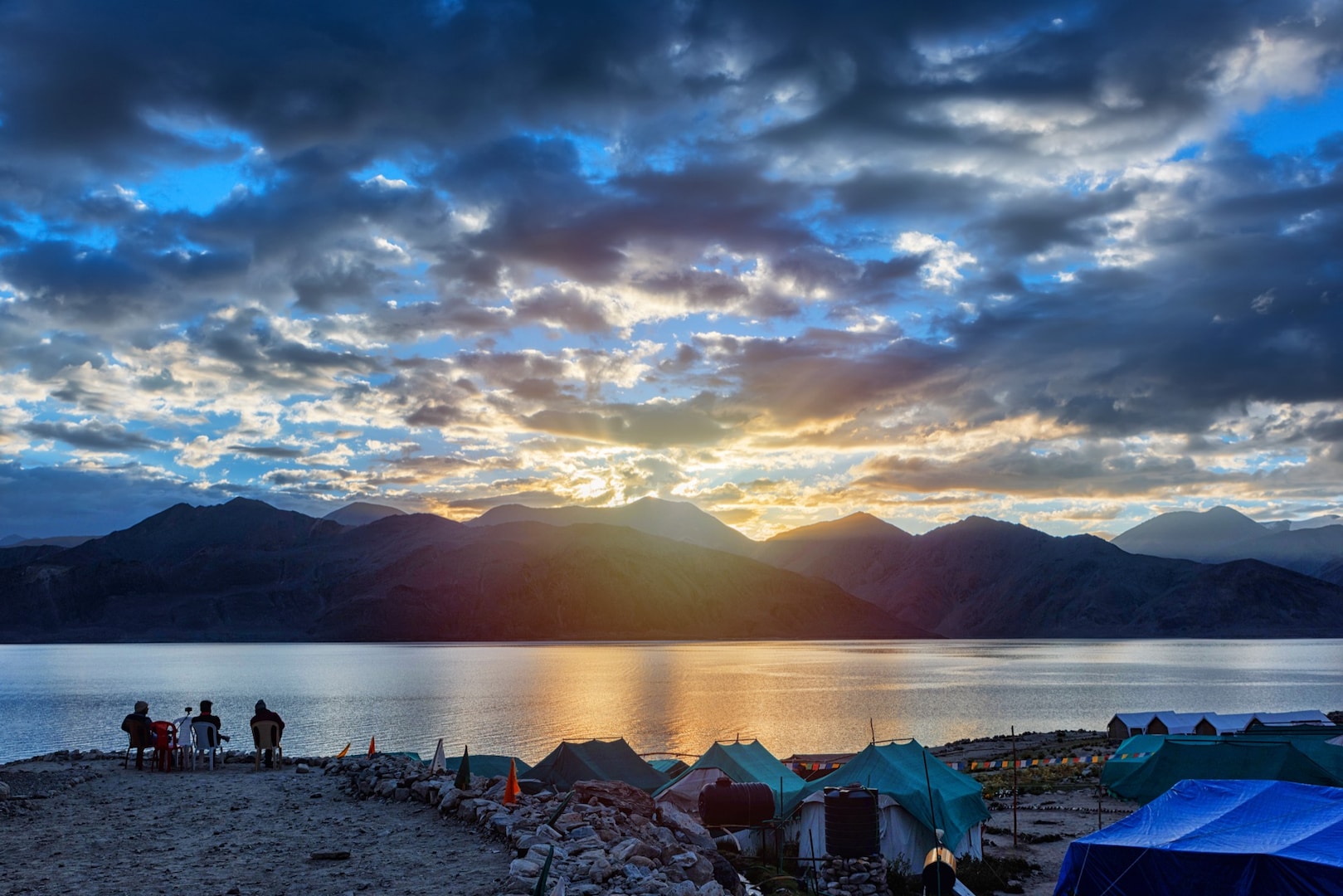 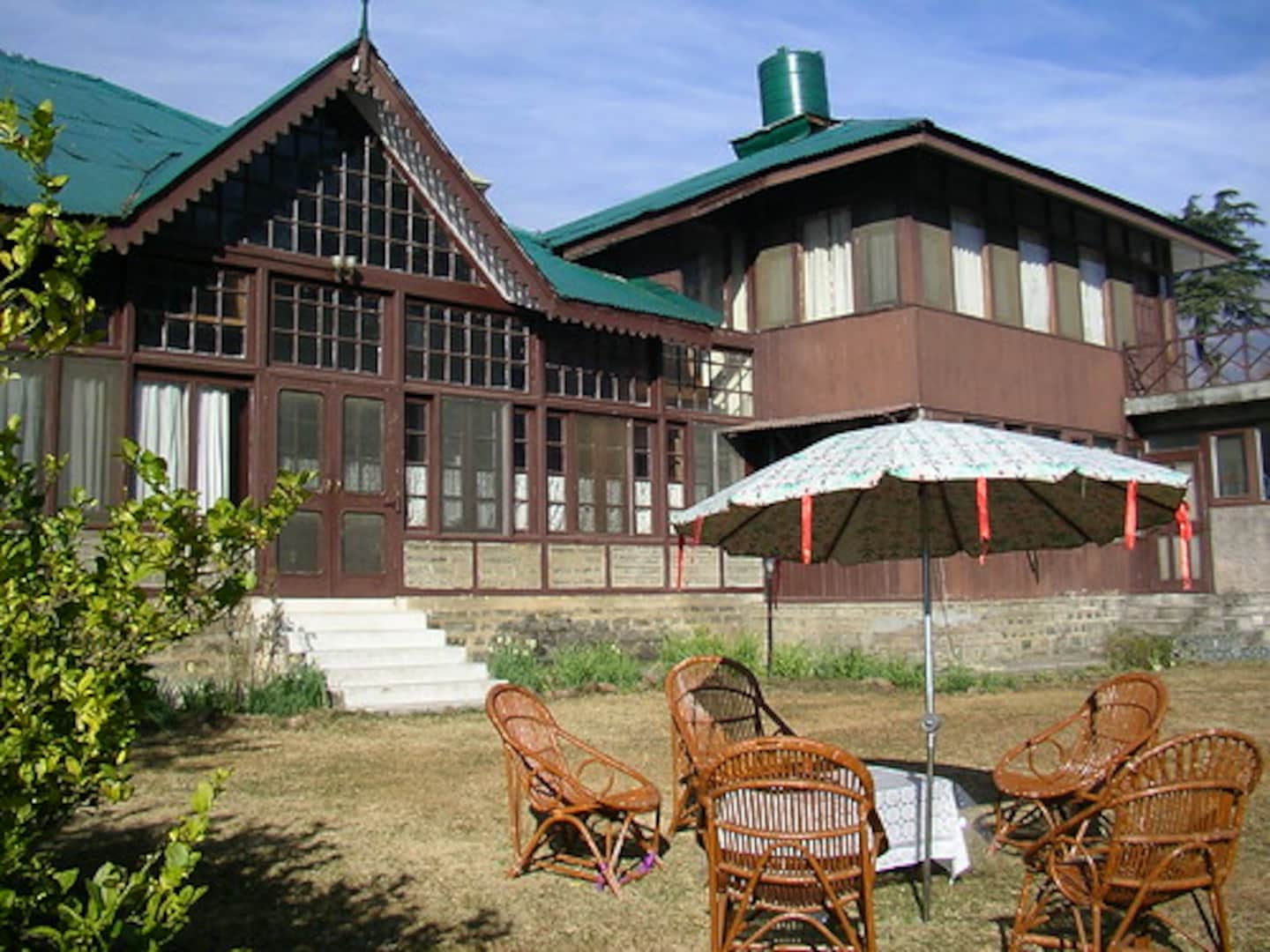 Search Question
Didn't find your answer? Ask a Question!
Looking for a hotel, need 1 room for 3 adults from 4 to 6 July in range of max 1500 Rs. Please suggest.

Gupta Answered 22 hours ago
Upvote
See All 24 Answers
How can we get entry pass for Rohtang pass on 21st or 22nd May? 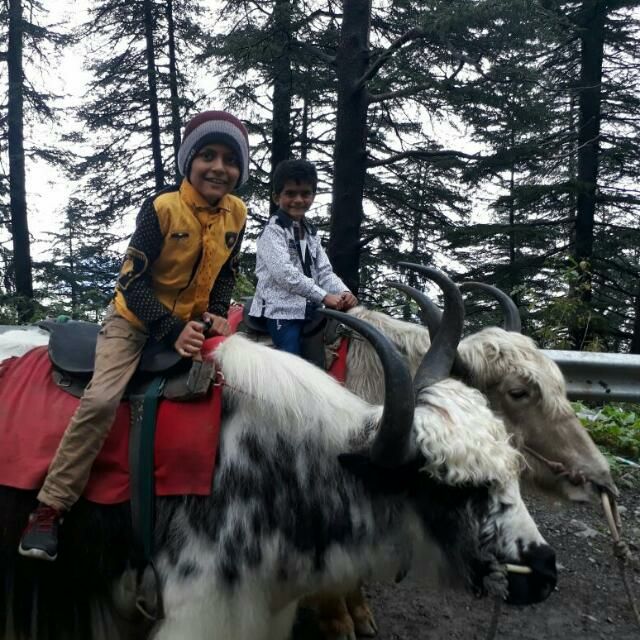 Answered 20 hours ago
Upvote
See All 7 Answers
I am interest to visit Spiti valley by bike how is Honda Unicorn is good or bad in Himalayan rides?

Re-Ask Answer
Dear Guest, Honda Unicorn is 160cc , Spiti is a part of trans Himalayan range and has high Himalayan passes like Kunzum pass and Rohtang pass both above 13000 ft and it is a tough terrain. It is advisable to ride Enfeild 500cc in this part of the Himalayas. It is more comfortable to ride and has more power. Hope you have a great trip. Thanks and regards Team The Woodbine Manali

woodbine Answered 4 hours ago
Upvote
See All 6 Answers
I am interested to visit Spiti by bike any permit need for this ride Shimla to Spiti route?

Re-Ask Answer
Hi. Hotel Rajhans Manali is the best option for your stay in Manali. Please visit our listing at goibibo.com for best offers and deals. Thanks Jai Bhardwaj

Ram Answered 17 hours ago
Upvote
See All 4 Answers
How to visit Rohtang Pass during December month? Will it be open or close in December? 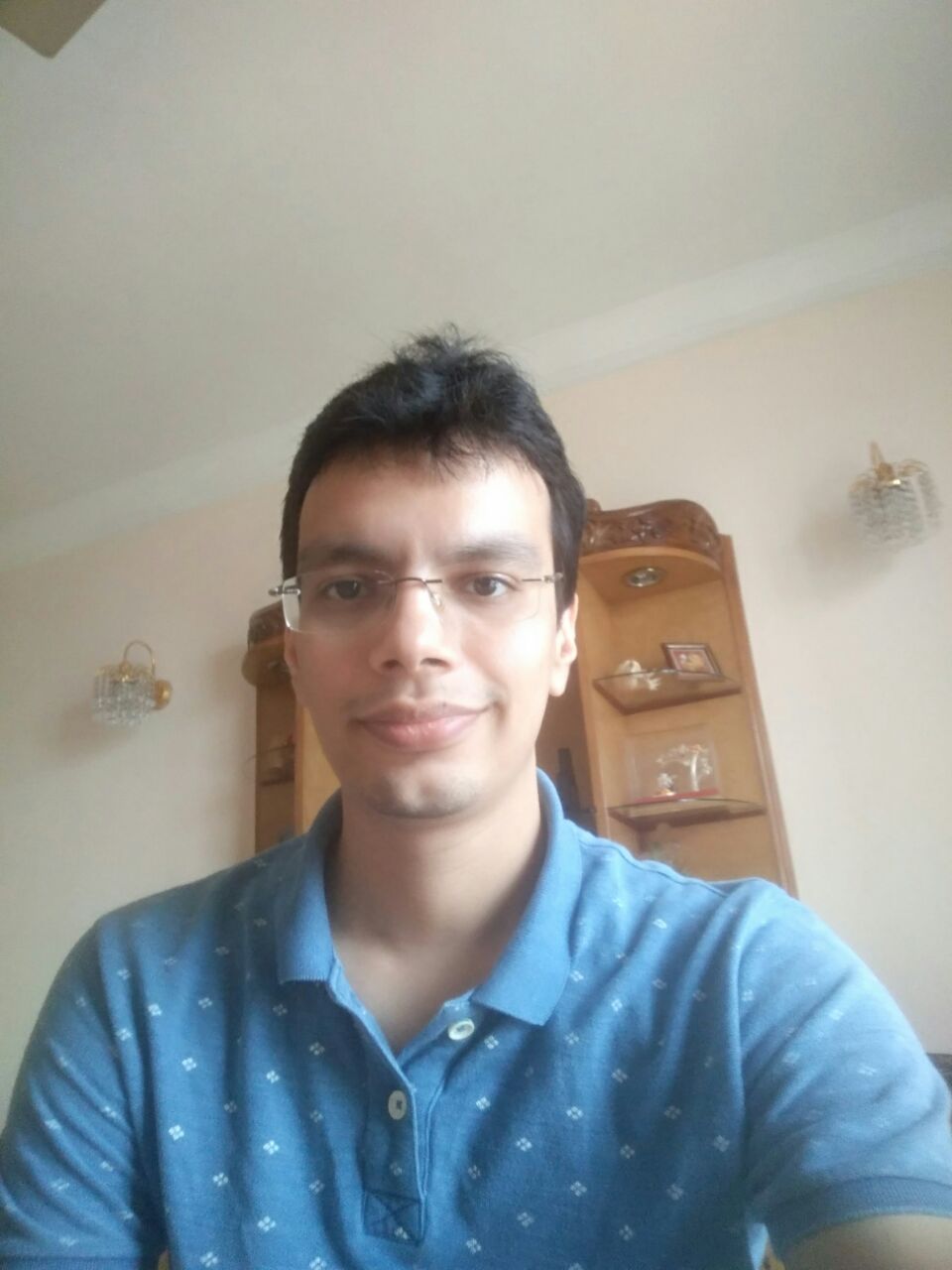 Re-Ask Answer
Dear sir ..., The roads to Rohtang pass are open from 15th April to 15th November only...