Mathura
Supreme Godhead Of Being

Mathura is a holy city in the state of Uttar Pradesh. It is located on the banks of the River Yamuna. A number of tourists and devotees visit this city in search of peace. daily kirtans (prayers) are held at several ashrams and temples to gain spiritual enlightenment.
Major tourist places include Shri Krishna Janmabhoomi Temple, Vishram Ghat, Dwarkadheesh Temple, Gita Mandir, Jama Masjid, Government Museum, Kans Qila, Potara Kund and Ghats of Mathura. The best time to visit is in the months between November and March. Vrindavan which is situated 11 kilometres from Mathura is another must-visit place. Sweet made of milk and sugar known as ‘Pede’ is famous in Mathura. Holi and Janmashtami are the most popular festivals celebrated here. Months from October to March are perfect to visit.
Read More Read Less
City Weather

Places to visit and things to do in Mathura How to Reach Mathura
The birthplace of Hindu Lord Krishna, Mathura is one of the seven sacred cities of Hinduism. Celebration of Janmastami (Krishna's birthday) witnesses maximum pilgrim footfalls. Nestled along the sacred Yamuna River, Mathura is adorned by numerous temples from various ages. Keshav Dev Temple, Banke Bihari Temple and Vishram Ghat are some popular attractions here. Mathura enjoys good connectivity with rest of India.

How to Reach Mathura by Air

Agra Airport is the nearest airport to Mathura. However, as very few passenger flights operate here, the major nearest commercial airport of Mathura happens to be Indira Gandhi International Airport, Delhi. Visitors can board a flight from any Indian or international city till Delhi and then hire a bus, taxi or train to reach Mathura.

How to Reach Mathura by Rail

Mathura Junction is a major railhead on Central and Western Railways. Therefore visitors can avail train services from major cities including Kolkata, Delhi, Mumnbai, Indore, Agra, Bhopal, Gwalior, Varanasi, Lucknow to Mathura. One can also board local trains from Delhi, Bharatpur, Alwar and Agra till three other railway stations of Mathura.

How to Reach Mathura by Road 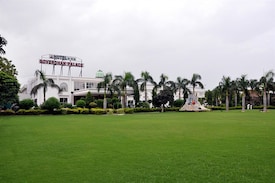 “The hotel is not suitable for stay comfortable.” “Only wifi was not working” “Hotel have best and friendly service they can do anything to keep there guests happy just make sure ...” All Hotels in Mathura 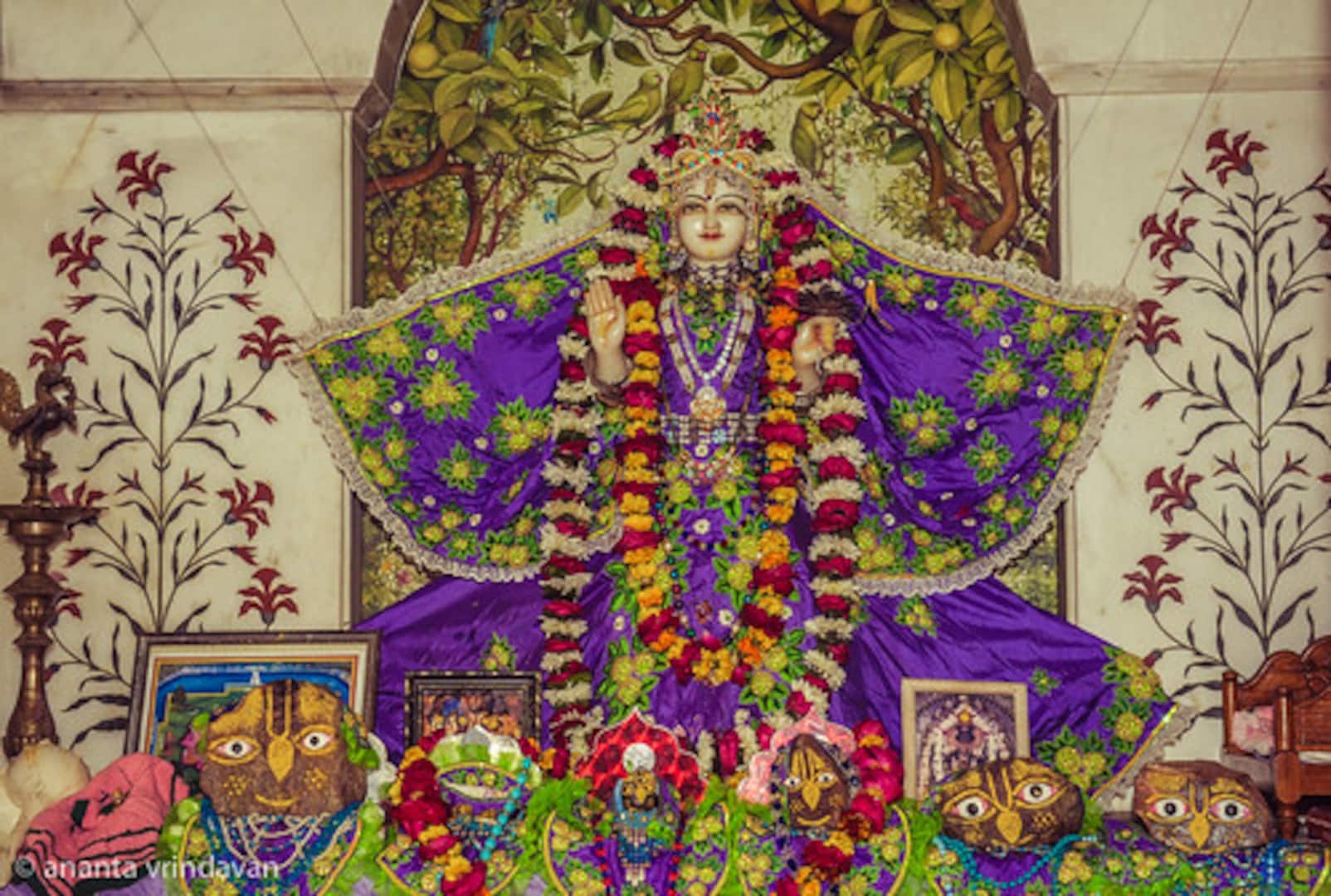 Re-Ask Answer
Our Regal Hotel & Restaurant is 12.5 km. away from Bankey Bihari Ji Temple. We provide you 3 star facility .

Upvote
See All 7 Answers
I need one bed room on 1 september to 3september 2018.near suggest me near iskcon Temple

Srivastava Answered 9 hours ago
Upvote
See All 13 Answers
we are 5 family members. so we need family room near mathura, vrindavan. Please suggest hotel? check in will be on 20th july night and check out on 22nd july

Re-Ask Answer
Dear parul, You can go for Muskan Guest house at a,walking distance from raliway station of Mathura it is on Road so u will not face any problem of conveyance..

jha Answered 3 hours ago
Upvote
See All 10 Answers
I want to cancel my recent booking for manbhawan apartment. How to cancel?

pandey Answered 3 hours ago
Upvote
See All 4 Answers
We are on one day stay trip to Virandavan and Mathura. Please suggest where should we take stay Mathura or Virandavan?