Goibibo→
Destinations→
Mumbai→
How to Reach 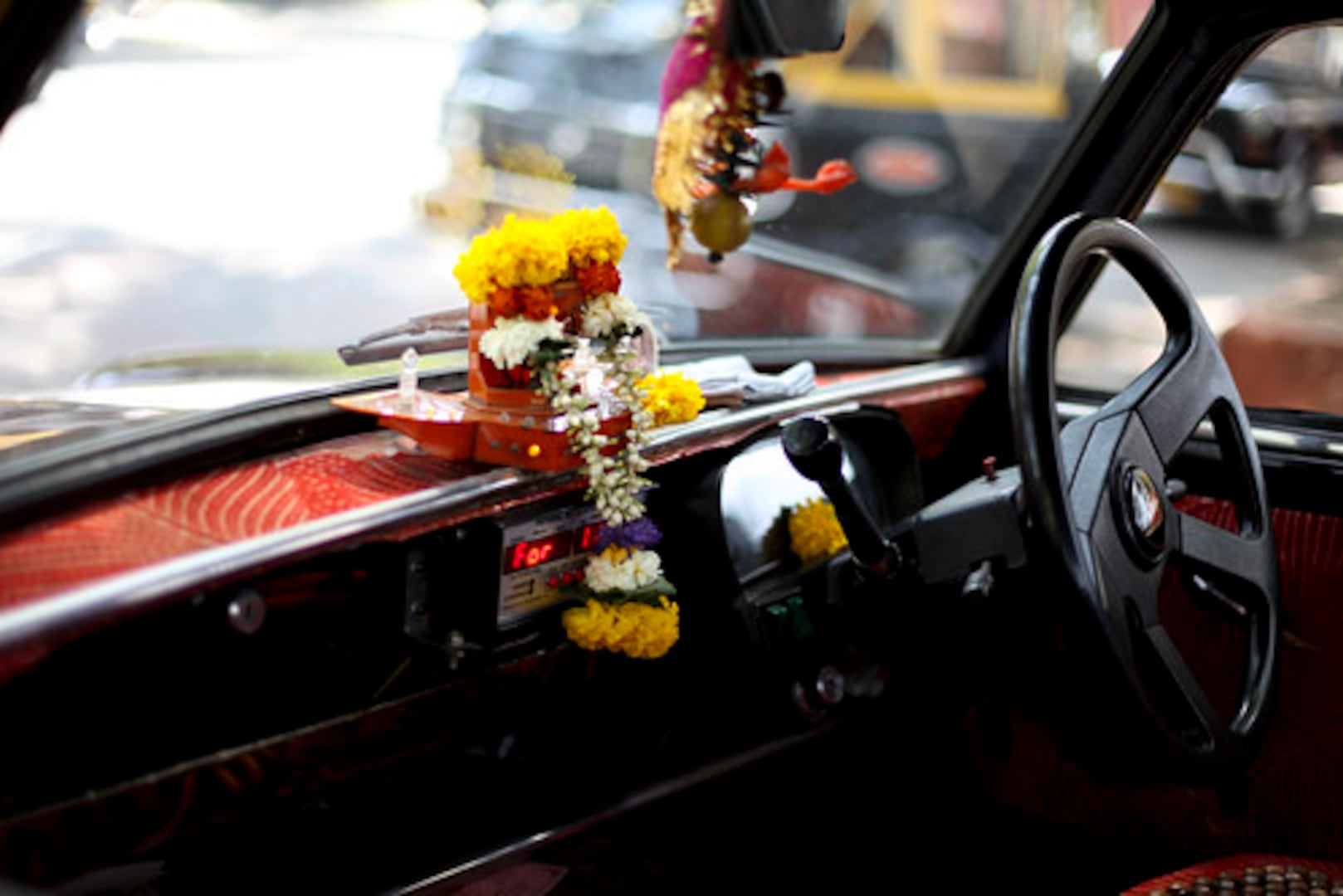 How to reach Mumbai
City of Dreams

How to Reach Mumbai

Mumbai is the most prominent financial hub of India as well as the Bollywood industry counts to be one of the most important parts of India’s economy growth. The Dalal Street, Marine Drive, Worli, Bandra, Dadar and Andheri acts as the bustling areas in the city. Nonetheless Mumbai is the most populated city in India as well as the largest city and hence it is connected with all other major cities in India as well as the world. Overlooking the Arabian Sea, the city has also a good knit of waterways that marks as an eminent route in framing up India’s commercial growth. So one who is inquiring about how to reach Mumbai should only worry about how to avoid the flooded streets during monsoon. You being a corporate traveller, travelling during the mid-June to September is a matter of fuss. Anyways Mumbai is well connected by roadways, railways and airways to all major cities in India as well as the international airport connects the city to all the major cities in the world.
A traveller from a nearby city may drive to Mumbai en route the hues of Western Ghats at one side and the crystal waves of the Arabian Sea on the other side. One planning to reach Mumbai by road from Nashik, which is approximately 170kms, may take the Nashik Mumbai Expressway that connects to Eastern Expressway or take Nashik to Mumbai bus which takes around 2 hrs 20 mins. The distance from Pune to Mumbai is approximately 150kms and Pune to Mumbai bustakes 2 hrs 30 mins whereas Aurangabad is approximately 340kms. The Sion-Panvel Express Highway and the Eastern Express Highway connects Mumbai to all the major cities in Maharashtra. Whereas one planning a drive from Goa to Mumbai, which is approximately 580kms, has to follow the National Highway 66 that connects to State Highway 21 followed by Sion-Panvel Expressway. Nonetheless drive from Ahmedabad to Mumbai en route Surat will take you approximately 8 hours.
Railway is the lifeline of Mumbai city and hence the city is well connected with other major cities in India through a very good network of tracks. The Chattrapati Shivaji Terminal and Mumbai Central are the two major railway stations in Mumbai whereas Dadar Railway Station and Kalyani Railway Station acts as a substitute. Thus one planning to reach Mumbai by train may either opt either of these stations. The Kalyani Railway Station that is located in the suburbs is well connected by road and cabs and buses ply to Mumbai city.
The Chhatrapati Shivaji International Airport is one of the busiest airports in the country. It connects the city to all the major cities in the world. The domestic airport plies frequent flights to all other cities in India. Thus one who is planning to catch the flight to Mumbai should only worry about booking the tickets. Flights to Mumbai from New Delhi are often jam-packed and hence one needs to book his ticket well beforehand.

How to reach Mumbai by Air

Mumbai’s airport is the Sahara International Airport and has many international airlines flying to Mumbai. These flights connect Mumbai to almost all the major international and domestic locations. The airport consists of two terminals, one is 30 km from the city center of Nariman point and other is 4 km from the domestic terminus at Santa Cruz. Both of these terminals have facilities such as foreign exchange bureaus, duty free shops, restaurants, left luggage sheds and tourist offices.

How to reach Mumbai by Rail

The city is the main headquarter for both the western and central railways. These rails connect Mumbai to other major cities through superfast, express and passenger trains. You can reach the Mumbai railway station through taxi, cab, bus, etc.
Also Check: Mumbai Tour Packages

How to reach Mumbai by Road

Mumbai has been provided with luxury coaches and ramshackle rattletraps by the State roadways and private operators. You can easily travel to the nearby place to Mumbai like Ahmednagar (253km), Pune (152 Km), and Shirdi (245 Km).