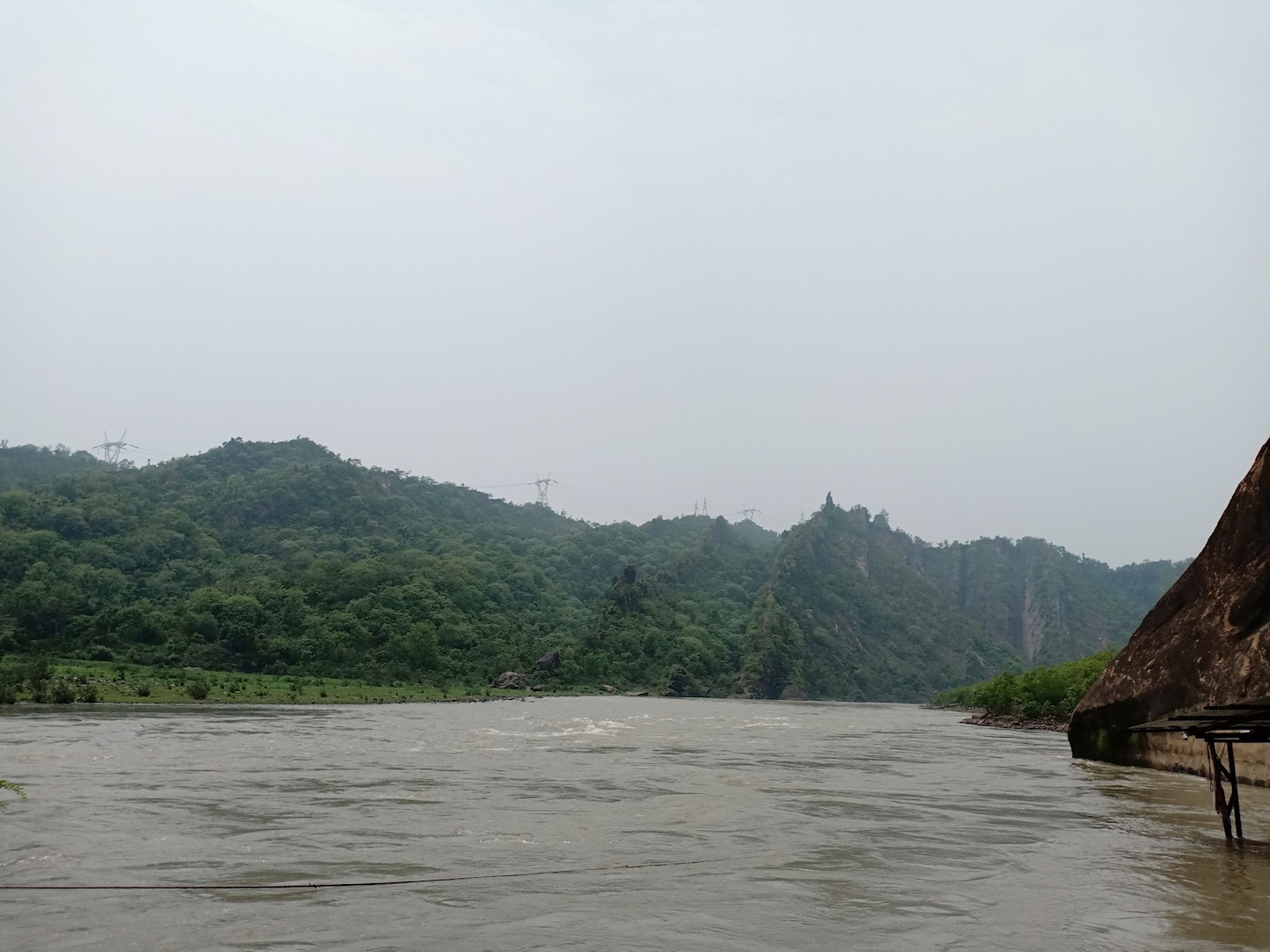 Pathankot is one of the few destinations in India to be an ideal place to visit all year round. The temperature remains comfortable throughout the year and is ideal for nature-lovers and to indulge in mesmerizing sightseeing opportunities.

Pathankot receive heavy rains during the months from July to September. The place remains drenched all through these months.

Pathankot experiences mild summer and the temperature ranges between 21°C to 42°C. The summer starts from March and last till June.

The month of December marks the start of Winter Season. The temperature is comfortable and generally lies in the range of 5°C to 23°C. The winter last season lasts till February. Tourists flock to Pathankot during this season.

Pathankot hosts a number of festivals.The festivals in Pathankot are celebrated with great delight and religious sentiments. Some of the major festivals include:

Baisakhi: Punjab is well-known for the celebration of Baisakhi. This festival is celebrated at several places in the state and is organized from 13th to 15th April every year and lasts for three days from 1st to 3rd Baisakh, the month of Harvest.

It is a cultural festival for the locals and is regarded as the most important Punjabi festival. The thousands of Sikh pilgrims arrive each year from all over the country to celebrate this festival.

Lohri: Lohri in Patiala is celebrated with great gusto just before the day of Makar Sankranti. Lohri is one of the most beautifully celebrated festivals of Punjab and is enjoyed with singing special Lohri songs and dancing merrily to the beats of Dhol.

Holi: The “festival of colours” is indeed celebrated in a very colourful manner in Pathankot and is one of the biggest festivals for the natives.” The atmosphere is really charged up during the celebrations.

Diwali: One of the most important festivals of Hindus, Diwali, is also well known by the name of “Festival of Lights” or Deepavali. It is celebrated in the month of October or November. Diwali in Pathankot is celebrated with great pomp and show. Goddess Lakshmi is worshiped on this festival.

Eid al Fitr: Widely known as “Feast of breaking the fast”, Eid is one of the biggest festivals of Muslims which trails the ending of Ramadan, the holy month of keeping fasts. The Eid festival usually falls in the month of Shawwal according to Islamic literature and is enjoyed with a great zeal in Pathankot.

Pathankot is the administrative headquarters of Pathankot district of Punjab state of India. The city joins three different north Indian states, i.e. Punjab, Himachal Pradesh and Jammu & Kashmir. Hence, Pathankot acts as a popular travel junction for the tourists planning to visit the foothills of the mighty Himalayas. The city has emerged as a favourite halt for the travellers on their way up to the mountains and hill stations like Kashmir, Dalhousie, Chamba and Kangra. Pathankot is well connected to various cities across India via rail and road, Pathankot railway station is a place of great activity and is a major transportation hub. There are a number of hotels in Pathankot which offer accommodation services to the tourists halting or visiting here.