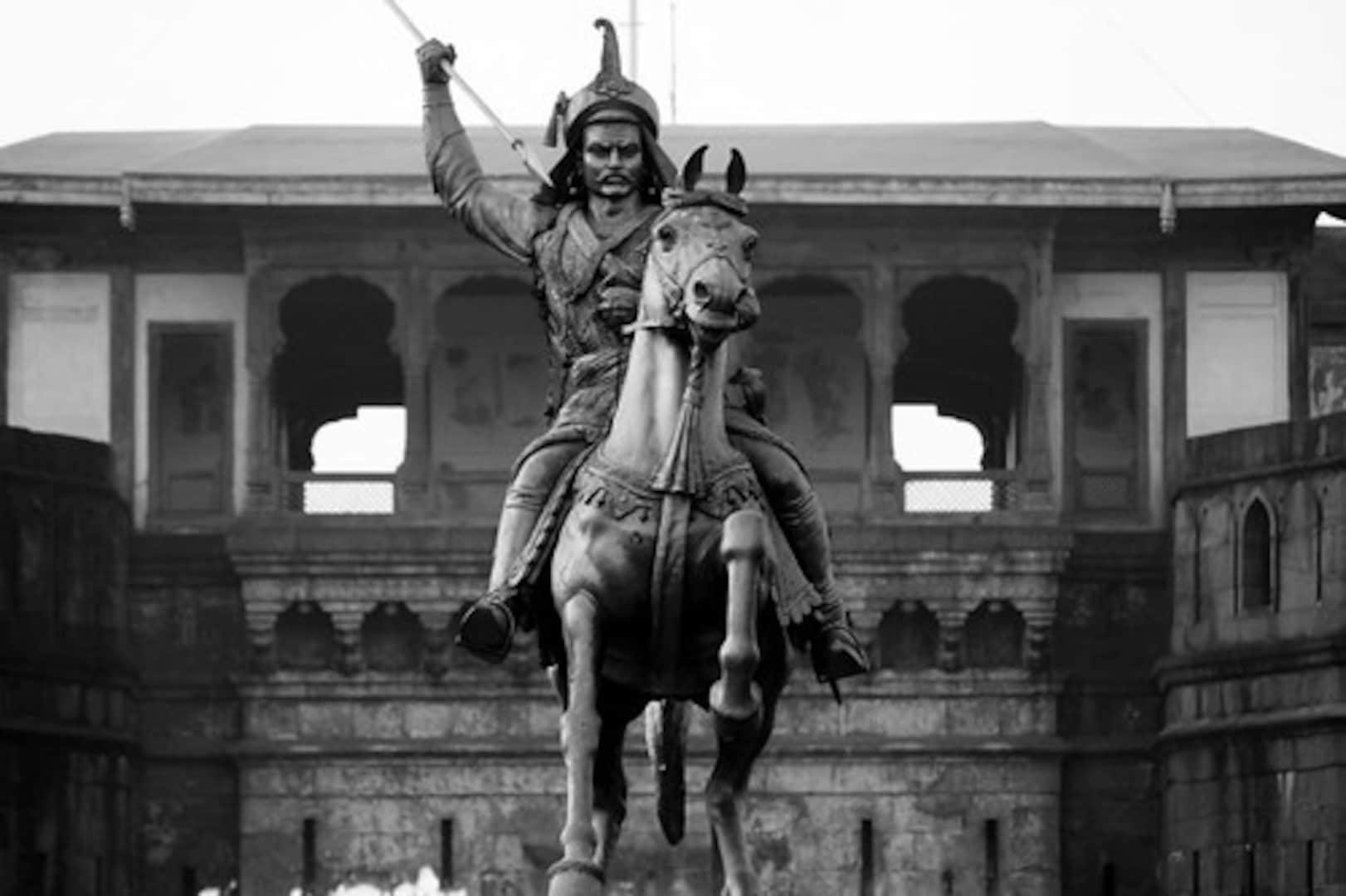 The fort is open all days of the week and it is advised to visit during the daytime. Alibag Beach, Karnala Fort, Elephant&rsquo;s Head Point, Louisa Point are some famous places to visit in and around Raigad. Winter months from October to March are considered the best to visit.
Raigad is a district situated 103 kilometres from the capital city of Mumbai in the state of Maharashtra. It was formerly known as Kolaba. Raigad Fort is the main attraction of this place and the name was changed to Raigad after it was constructed.
Read More Read Less
City Weather

Places to visit and things to do in Pune 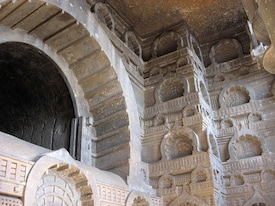 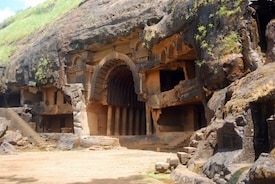 6
Bhaja Caves
All Attractions of Pune

How to Reach Pune
Pune being one of the developing metropolises in the Indian state of Maharashtra has no dearth of communication and transportation. It has got a well knit of roadways, railways and airways that connects the city not only with rest of India. The city being centrally located on the shadow of the Western Ghats encircles many leisure destinations, pilgrimage centers and heritage towns. The city itself has got its own cultural essence. Mumbai is the closest metropolitan city from Pune and the road distance from Mumbai to Pune is approximately 150kms. The approximate distance from Nashik to Pune is 210kms whereas from Aurangabad to Pune is approximately 240kms. One driving from Nagpur to Pune has to cover a distance of 720kms whereas from Shirdi to Pune is approximately 190kms. Pune by road is easily accessible from other state like Goa, Karnataka and Andhra Pradesh. One planning to drive from Bangalore to Pune has to cover an approximate distance of 840kms en route Belgaum and Kolhapur. The approximate distance from Hyderabad is 560 kms where from Goa it is approximately 430kms. While your holiday in Pune, you may travel to the heights and hues of Western Ghats to Khandala, Mahabaleshwar and Lonavala.
The Pune Railway Station is one the busiest railway stations in the Deccan railways. It connects with all the major cities in India as well as the Deccan Odyssey, which is a luxury train in India, has a halt in Pune. Thus one who is planning to reach Pune by train can connect from distant part of the country. Nonetheless Pune Railway Station serves as a halt for south bound trains from Mumbai, Gujarat, Madhya Pradesh and Rajasthan as the destination for trains to north India.
If you are planning to reach Pune by air then the city itself host a domestic airport that connects the city with all the major cities in India. The Chattrapati Shivaji International Airport, Mumbai, is the closest international airport that connects to Pune indirectly to major international cities. There are regular flights from London to Mumbai and other international cities like New York, Paris, Sydney and more. The airport runs regular flights from Pune to Bangalore, Chennai, Delhi, Goa, Kolkata, Ahmedabad and Hyderabad.
Thus how to reach Pune is not at all a difficult task whereas the MIDC has proposed to open a new Pune international airport that will connect the city with other major hubs of world.
How to Reach 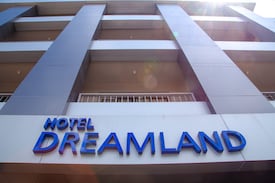 “Kalyani Veg across the road is a very good restaurant” “The breakfast menu should have more varieties.”

“Nice places nearby to eat” 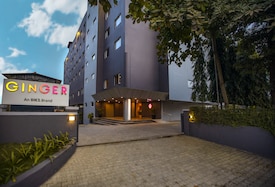 “The hotel has very good varieties in breakfast!”

“The hotel provides late check in and late check out. The front desk formalities are smooth and easy”

All Hotels in Pune 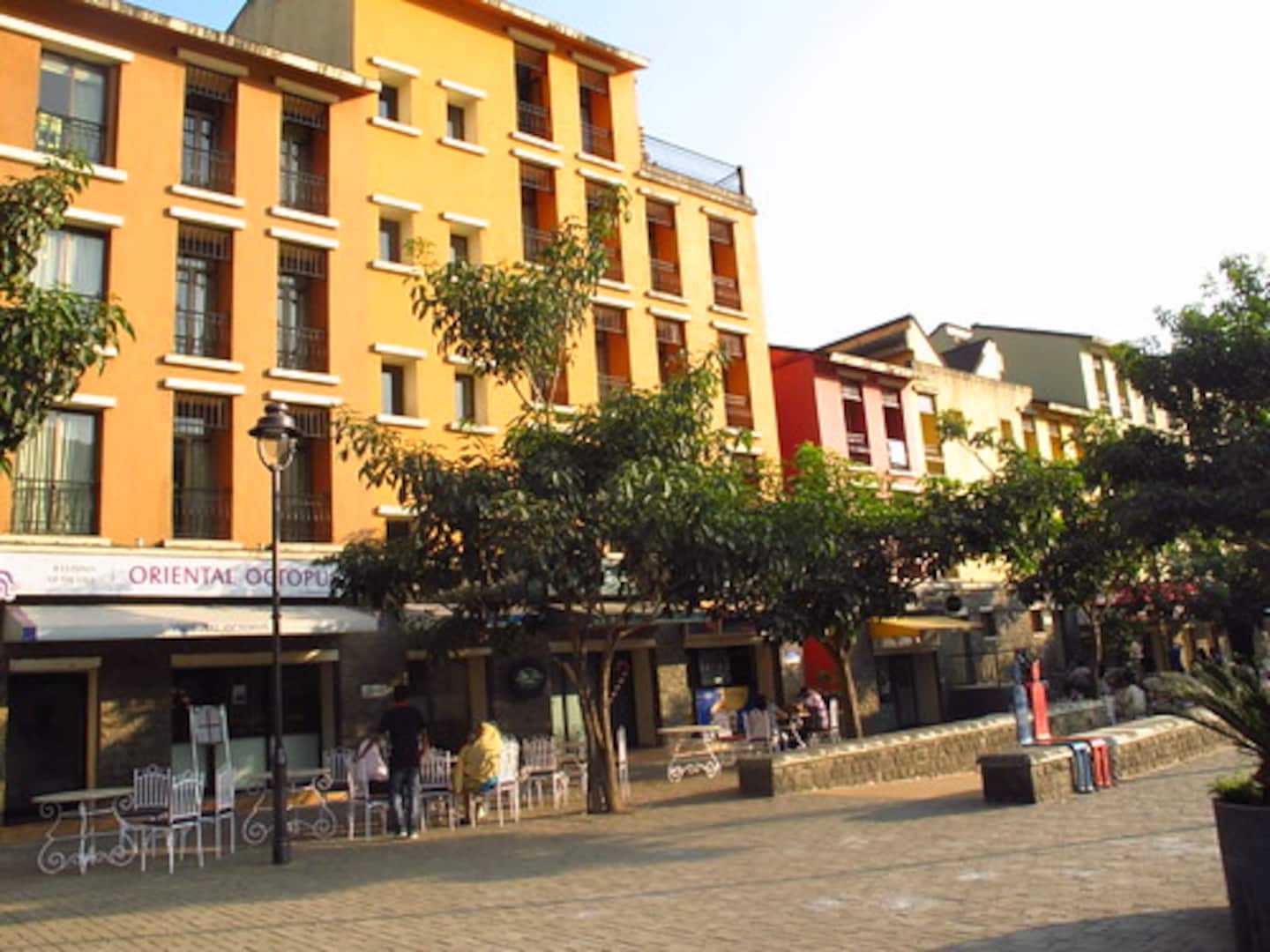 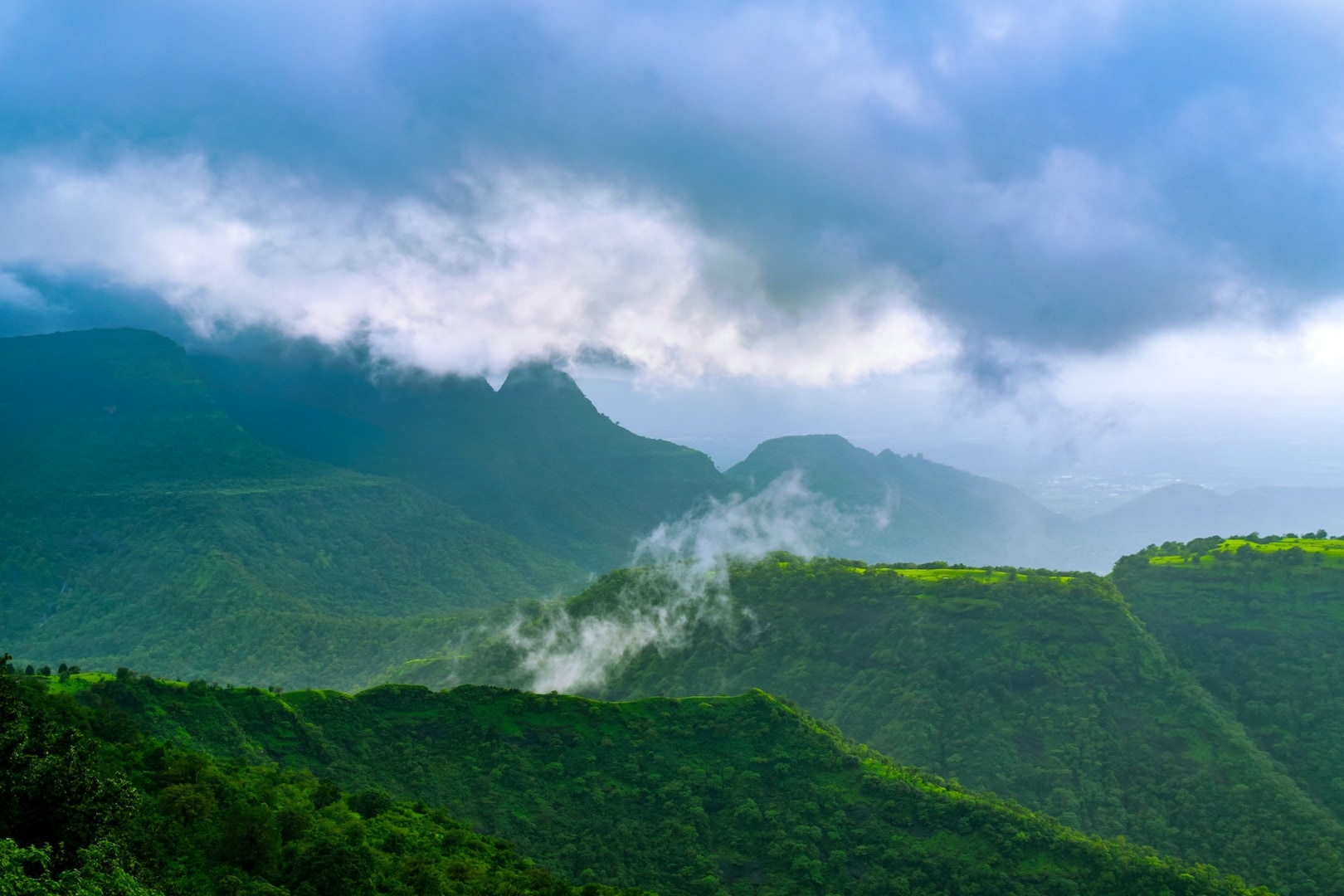 Re-Ask Answer
Thermal screening has been made mandatory at offices.

Answered 1 hours ago
Upvote
See All 3 Answers
Have local transport services like autos, three-wheelers etc resumed in the city?

Re-Ask Answer
Auto-rickshaws are allowed to operate with 2 passengers besides the driver.

Answered 49 minutes ago
Upvote
See All 2 Answers
Are buses, metros and other public transport sanitized at regular intervals?

Answered 48 minutes ago
Upvote
See All 2 Answers
My flight is from delhi to pune. On landing in pune will there be institutional quarantine or home quarantine? 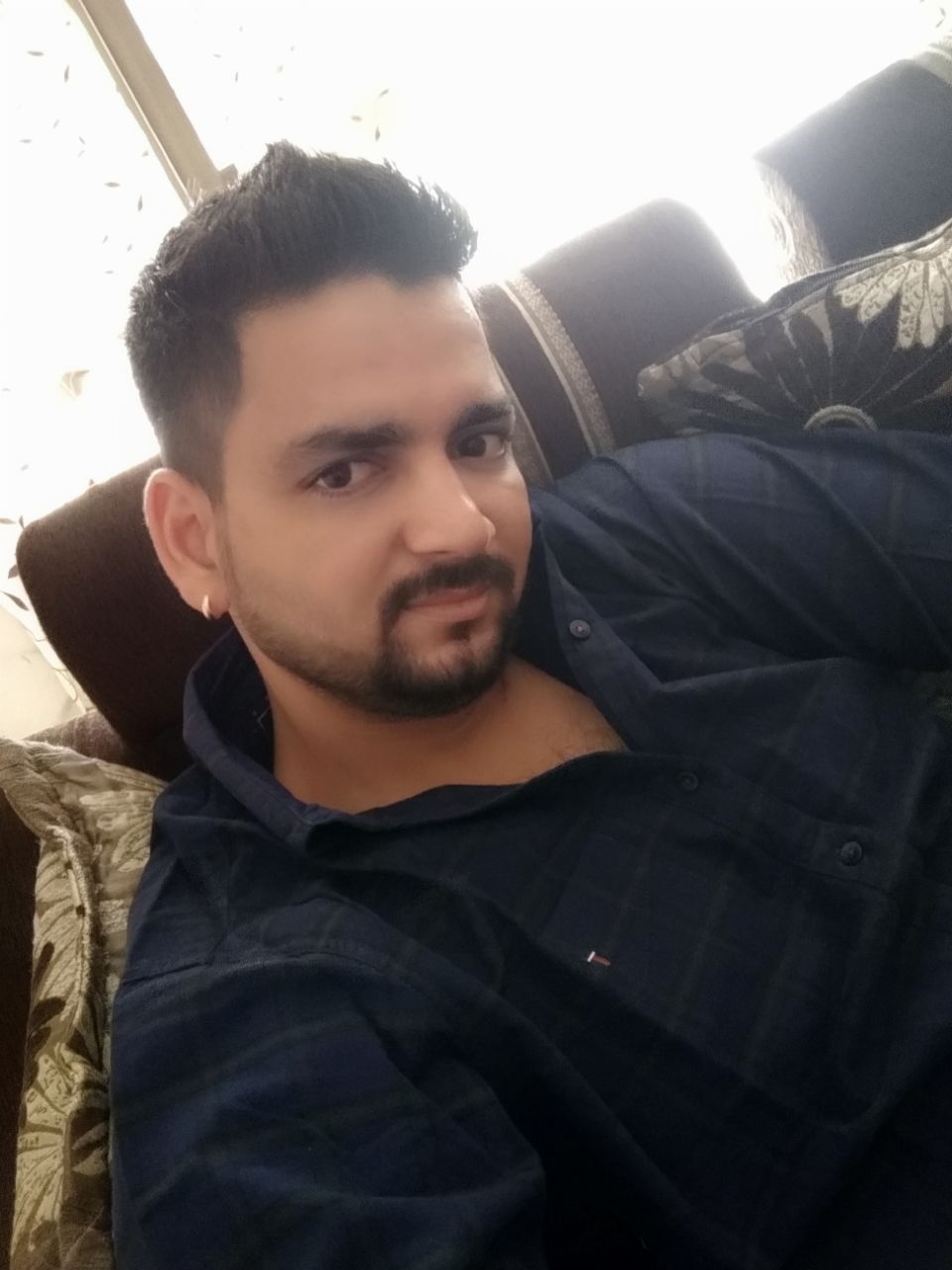