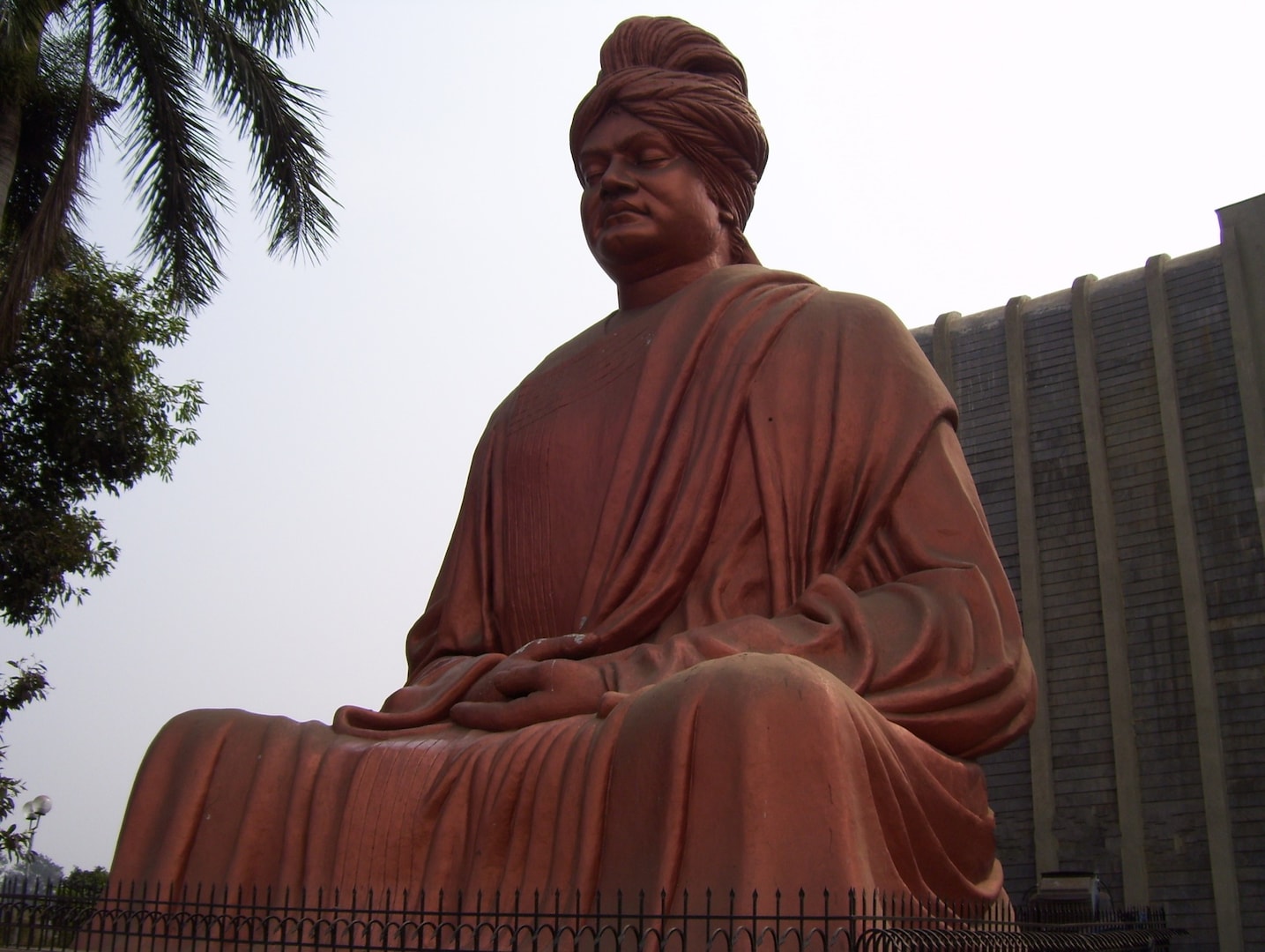 Raipur, which was once a part of Madhya Pradesh, is the capital of the Indian state of Chhattisgarh. It is also known as the &ldquo;rice bowl of India&rdquo; because of the varieties of rice grown in the region. The Mahanadi river flows through the city.
It is one of the fastest growing cities of the country in terms of industries like coal, aluminium, power, steel and tourism. Doodhadhari Monastery, Vivekananda Sarovar, Vivekananda Ashram,  Mahant Ghasidas Museum, Rajiv Gandhi Van and Urja Bhawan are some of the places to visit. One more important point of interest is the Nagar Ghadi which is a clock that plays the folk songs of Chhattisgarh. The weather is moderate throughout the year but the winter season is the best time to visit this place.
Read More Read Less
City Weather

Places to visit and things to do in Raipur 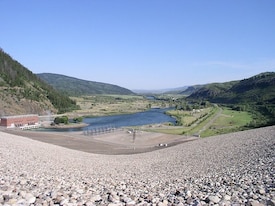 1
Tandula
All Attractions of Raipur 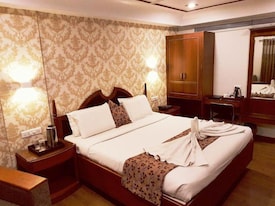 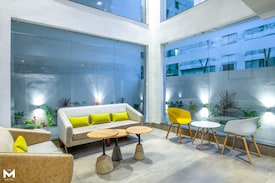 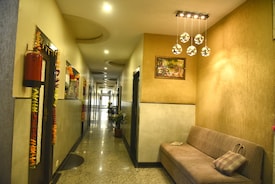 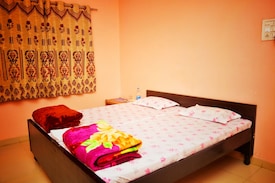 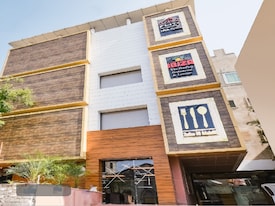 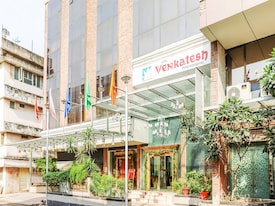 All Hotels in Raipur 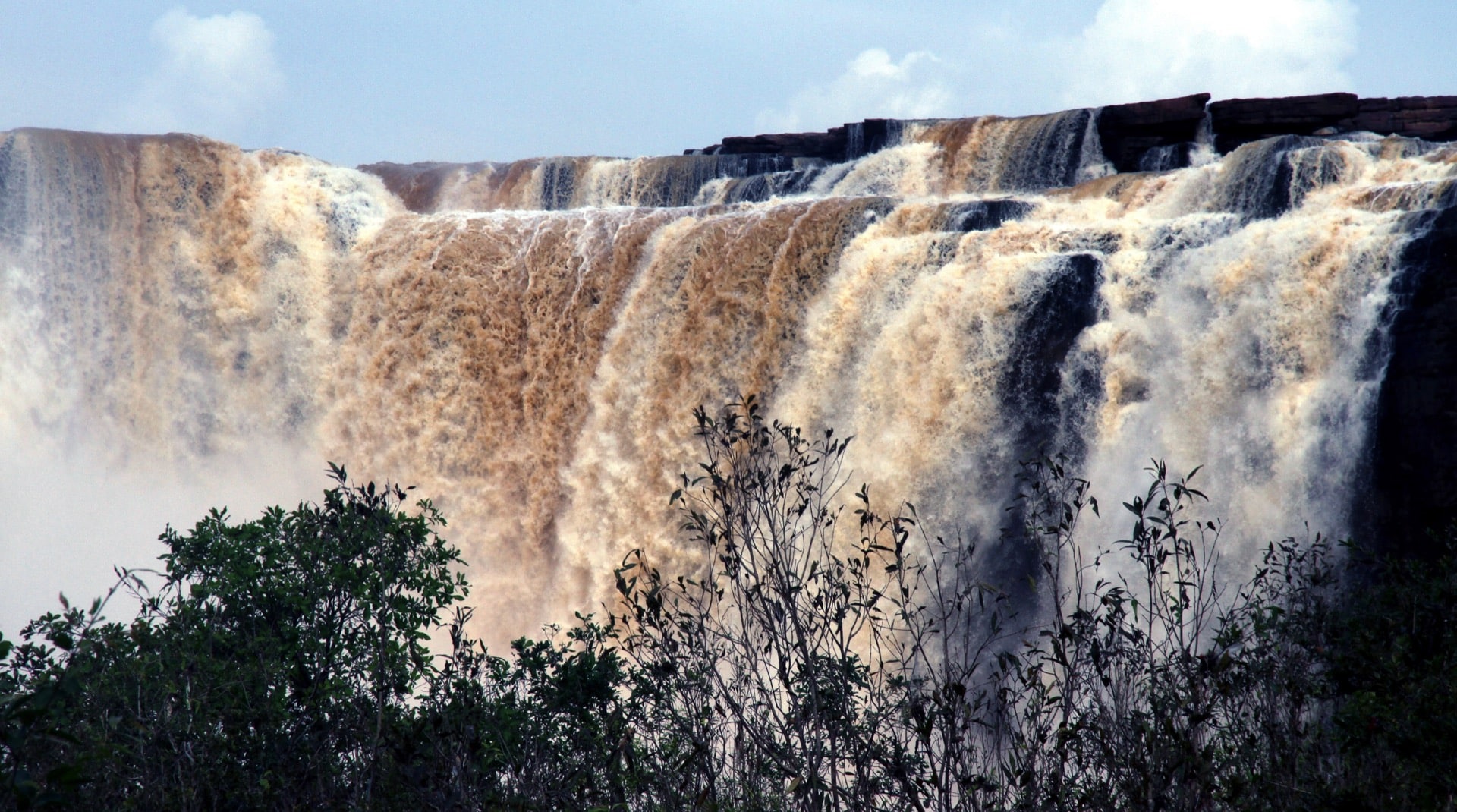 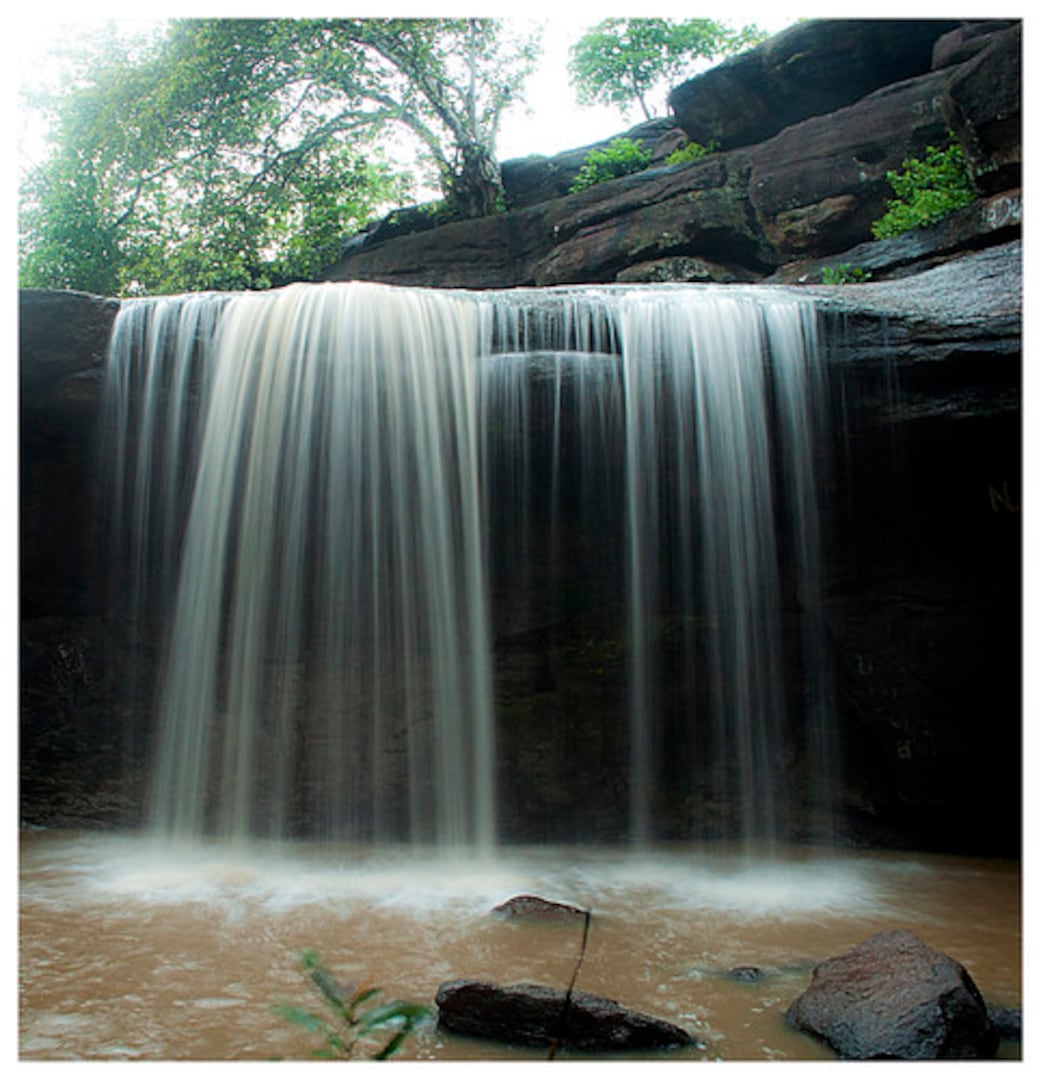 Search Question
Didn't find your answer? Ask a Question!
Is raipur locked down?

Re-Ask Answer
yes but hotel and restro is open

Imperia Answered 23 hours ago
Upvote
See All 6 Answers
if a passenger has no sign of corona, can he/she go home directly from the airport?

Imperia Answered 6 hours ago
Upvote
See All 6 Answers
Are domestic travelers need to be quarantined ?

Re-Ask Answer
It depends from which state you're coming. Maharashtra, Tamilnadu & Delhi are highest prone areas. But, Yes. You've to be in home quarantine 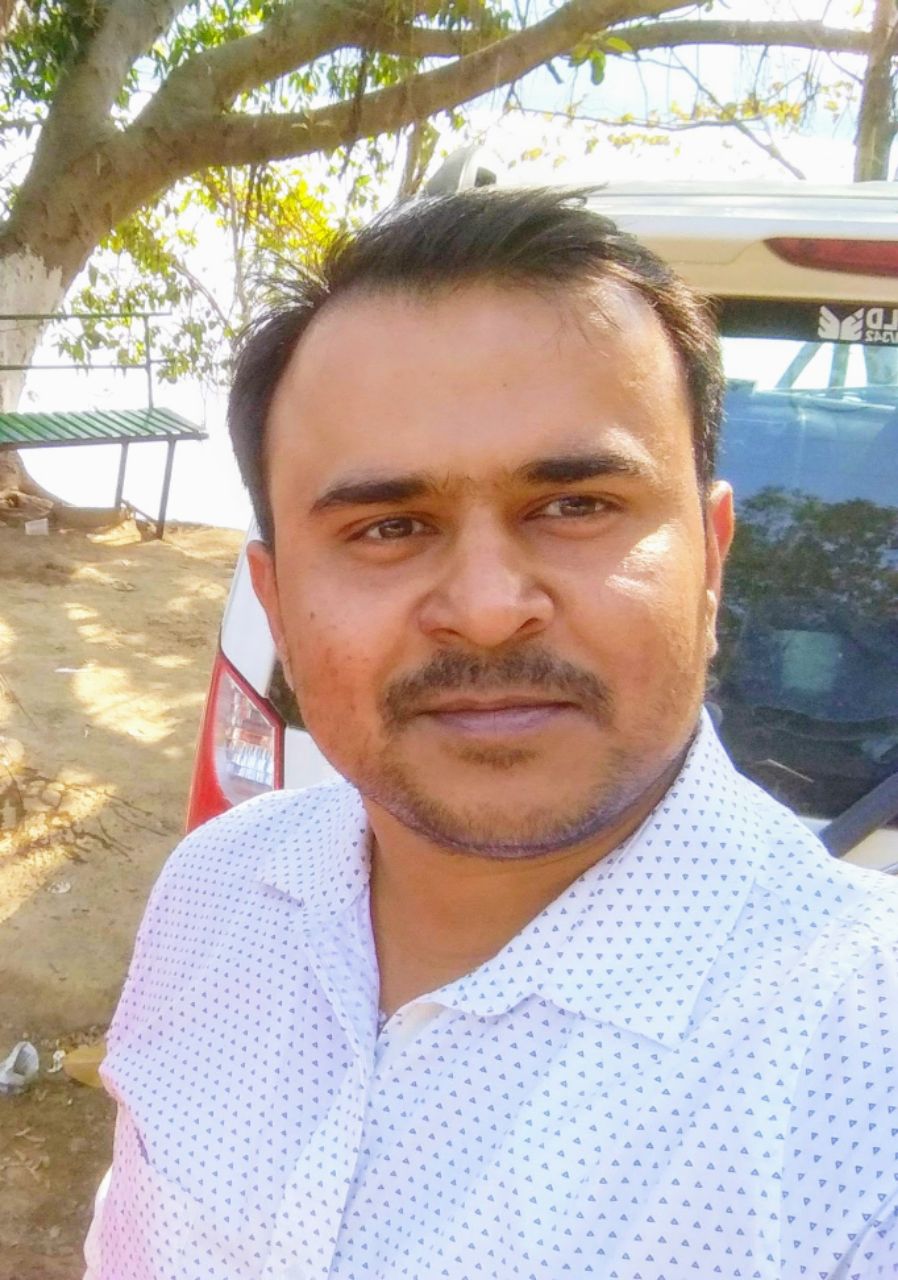 Vikram Answered 3 hours ago
Upvote
See All 3 Answers
is any declaration required to enter in Chhattisgarh?

pandey Answered 9 hours ago
Upvote
See All 3 Answers
e-pass is required. How much time before should I apply for it? 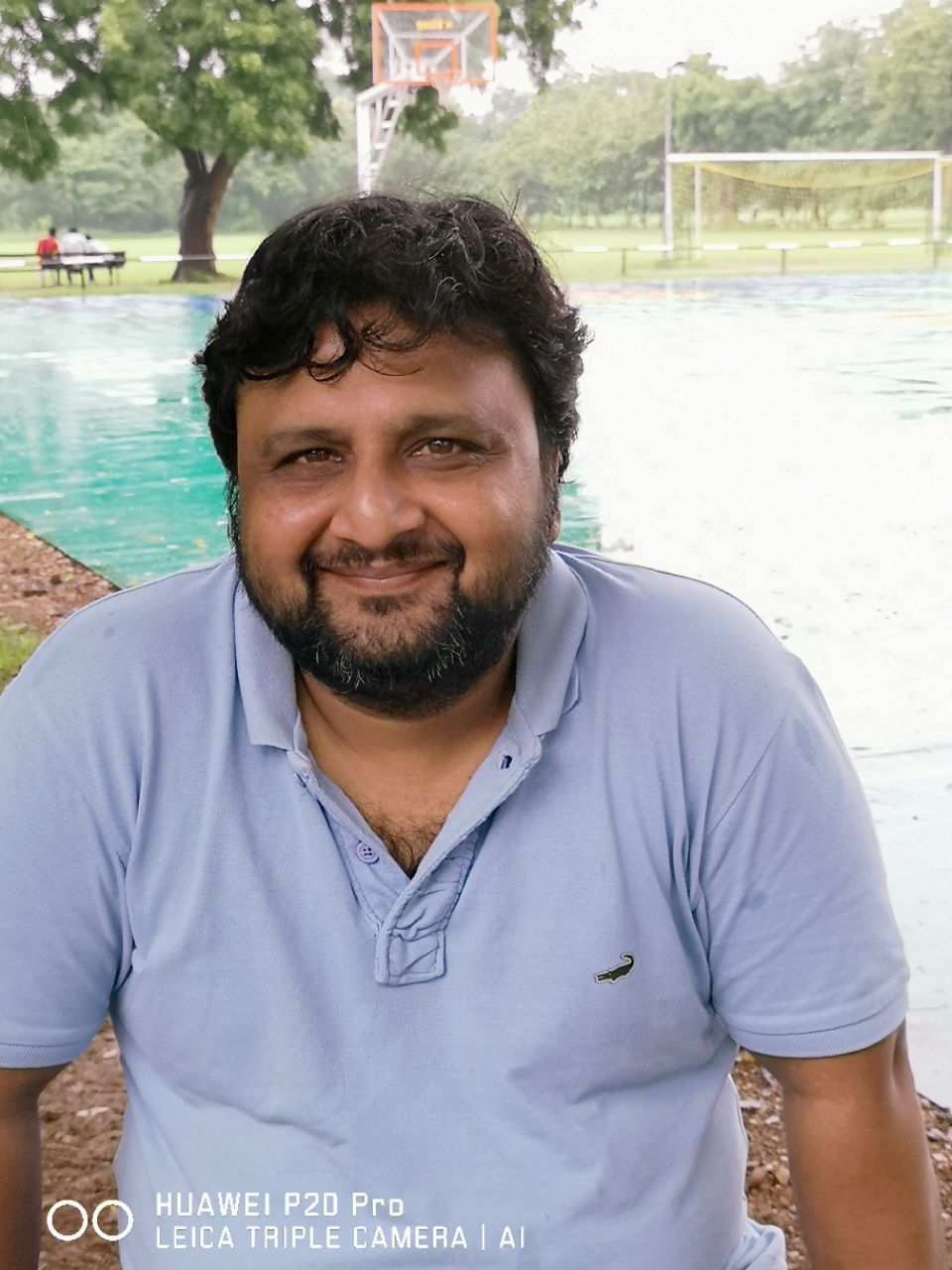