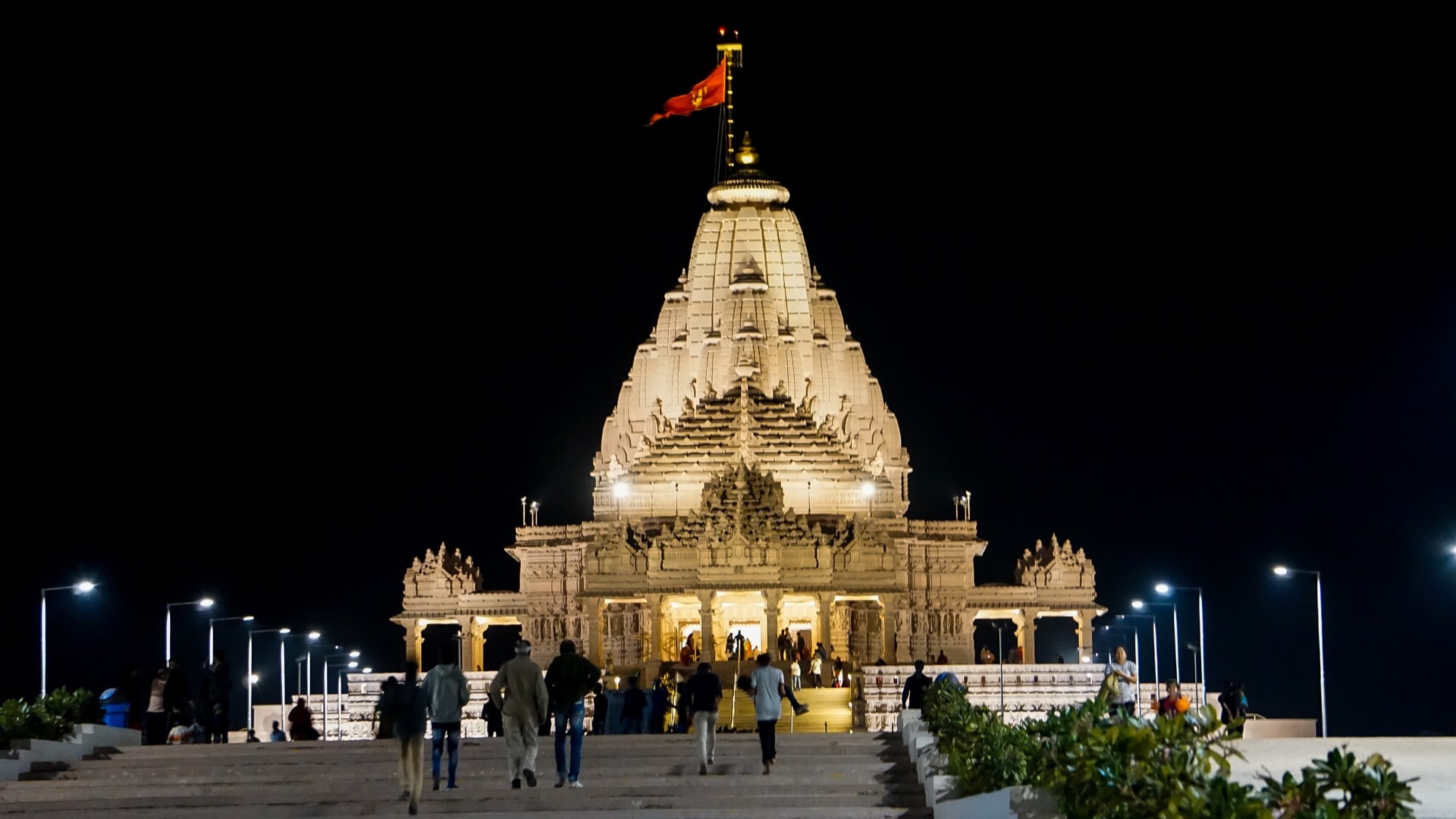 Rajkot is a small city located on the banks of the Aji and Nyari rivers in the Indian state of Gujarat. It is popularly known as &ldquo;Rangilu Rajkot&rdquo; meaning colourful Rajkot. Apart from being colourful, this city is loved for its traditional sweets and Garba dance.
It is the place where Mahatma Gandhi pursued his early education. Popular sight-seeing places to visit are Jubilee Garden, Gandhi Museum, Kaba Gandhi No Delo, Rashtriya Shala, Watson Museum, Rotary Dolls Museum, Khambhalida Caves, Swaminarayan Temple and many more. Rampara Wildlife Sanctuary and Pradhyuman Zoological Park are good for children visits. The best time to visit is in the months between November and February. Dhokla, Puran-puri, Thepla, Khandavi are the mouth-watering food available everywhere in the city.
Read More Read Less
City Weather

Places to visit and things to do in Rajkot 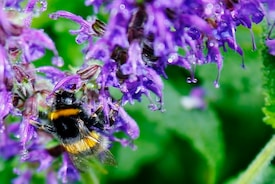 1
Watson Museum and Library
All Attractions of Rajkot

How to Reach Rajkot
Rajkot is a city in the Indian state of Gujrat, located on the banks of rivers, Aji and Nyari. It is the third largest city of the state and an important financial and cultural centre too. Spread in an area of 104.86 km2, the city holds an important place in the heart of visitors. From culture to history, jewellery to traditional clothes and landmarks, the city has a huge treasure of things to explore and see. The major attractions of Rajkot include Watson Museum, Mahatma Gandhi House, Lal Pari Lake, Jagat Mandir, etc.

How to Reach Rajkot by Air

Rajkot Airport connects the  city to other parts of the nation. Regular flights ply from the airport to all the important places and destinations. Cabs, taxis and public transport can be used to reach the airport and further.

How to Reach Rajkot by Road

Rajkot is well connected to other cities of Gujrat and India by well maintained roads. Buses from various routes operate to and fro from the city. It can be easily reached by bus, car and taxi from major cities including Ahemadabad, Jodhpur, Gandhinagar, Surat, New Delhi, etc.

How to Reach Rajkot by Rail

Rajkot Railway Junction is the major link that connects the city to other corners of the city through rail links. Regular trains run on all the major routes and cover cities including Delhi, Mumbai, Ahemdabad, Surat, Jodhpur, Agra, etc.
How to Reach 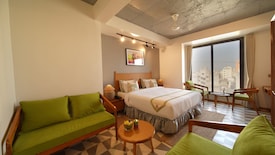 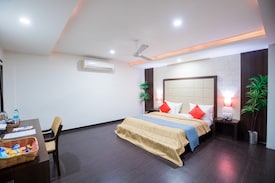 “Not value for Money” 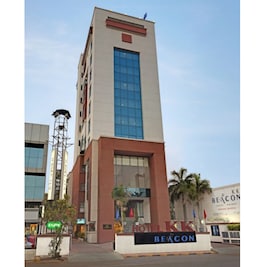 “BOARD FEARLESS AS HOTEL IN HEAR OF THE CITY” “night lamp not available and tv stand is not adjusted.” 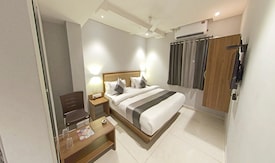 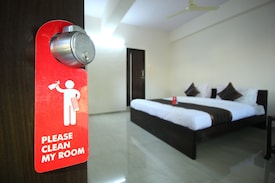 All Hotels in Rajkot 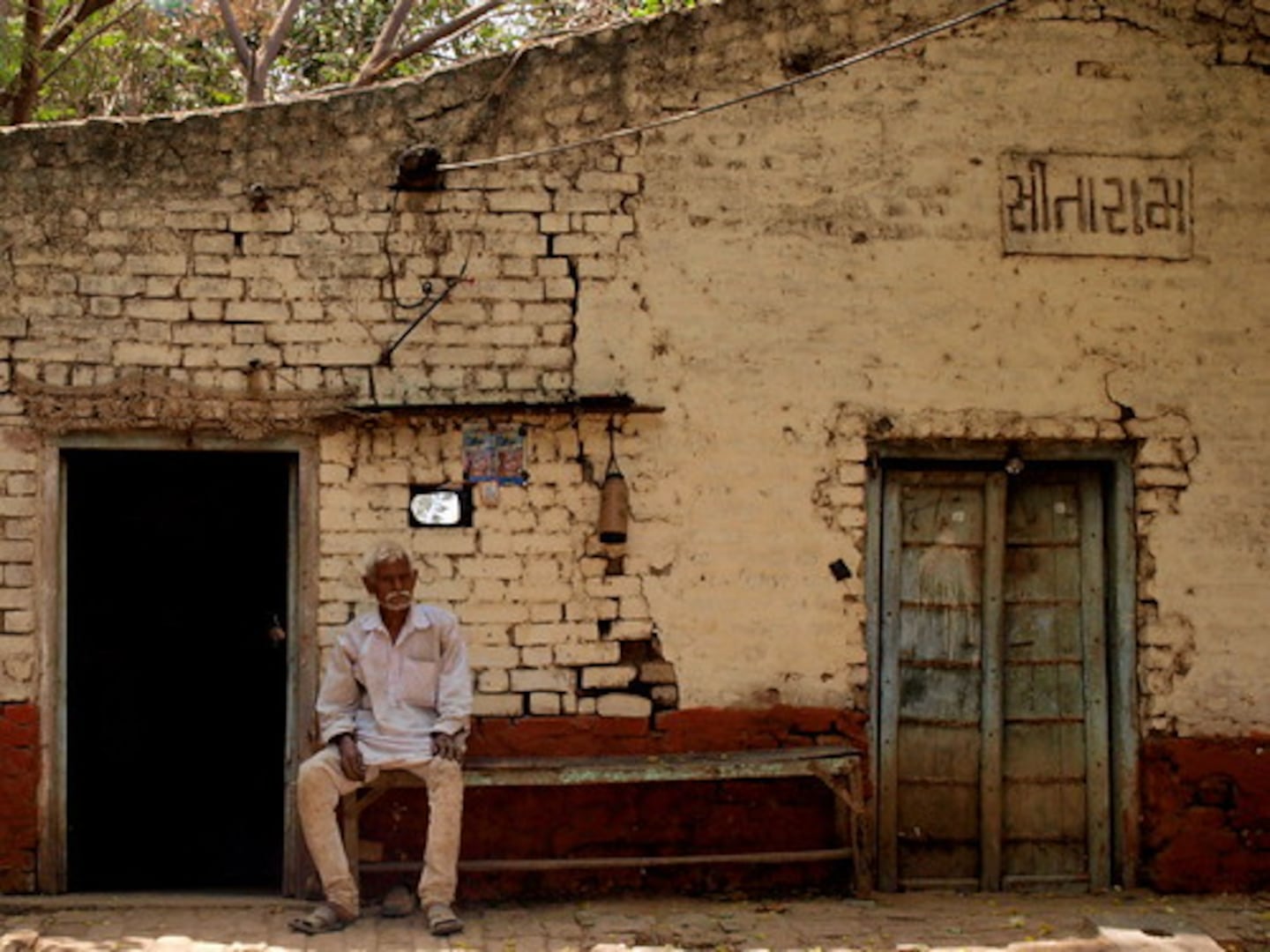 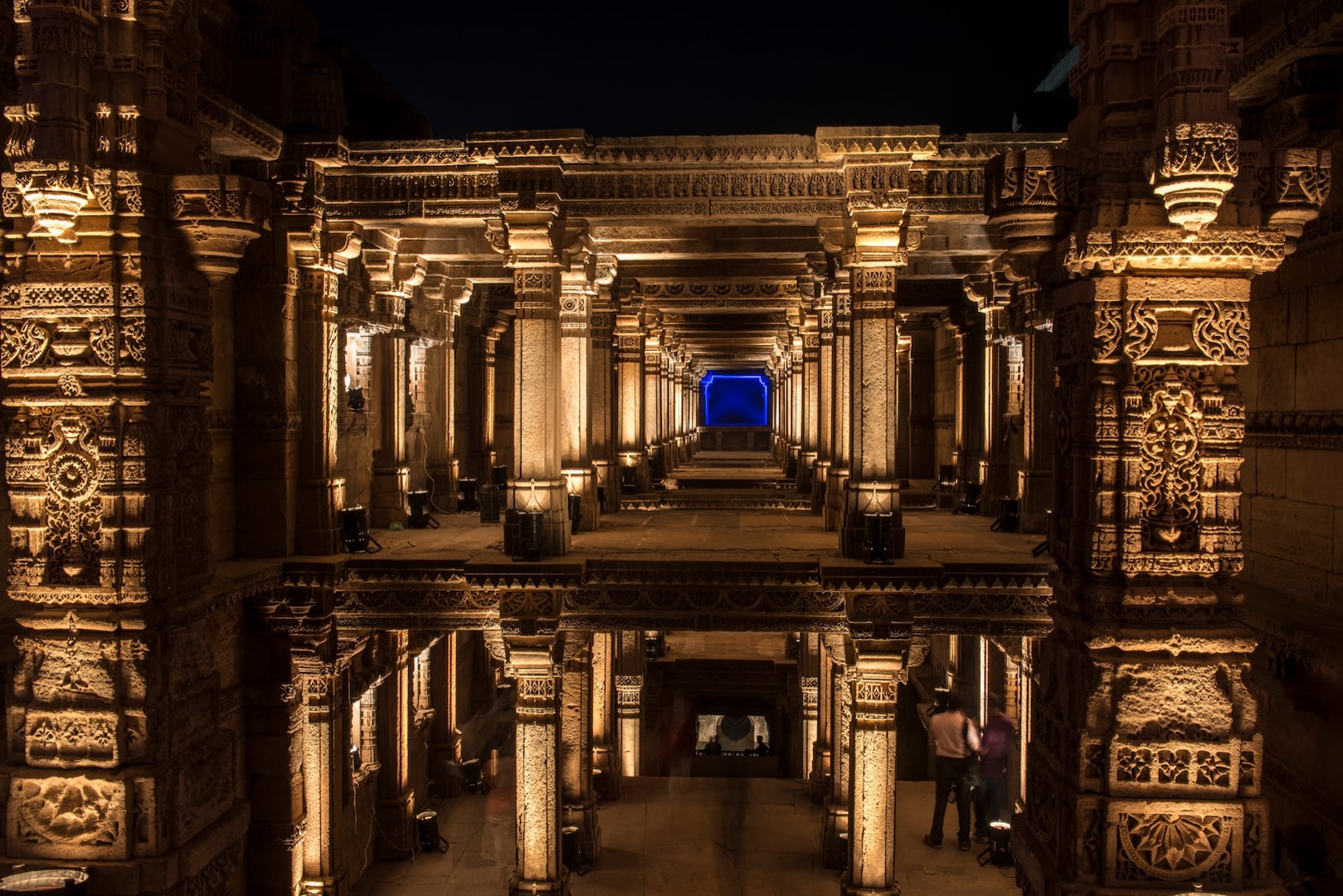 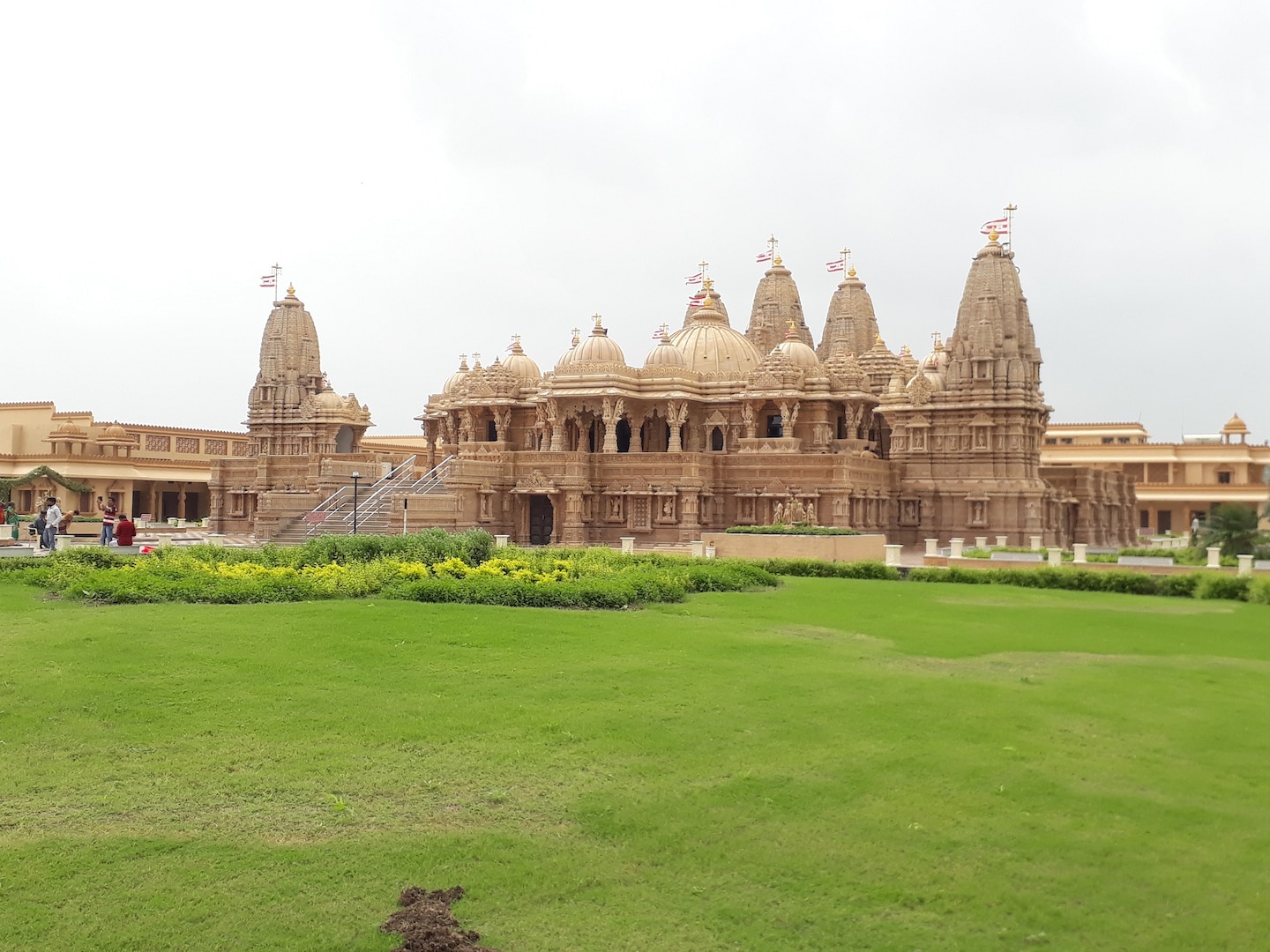 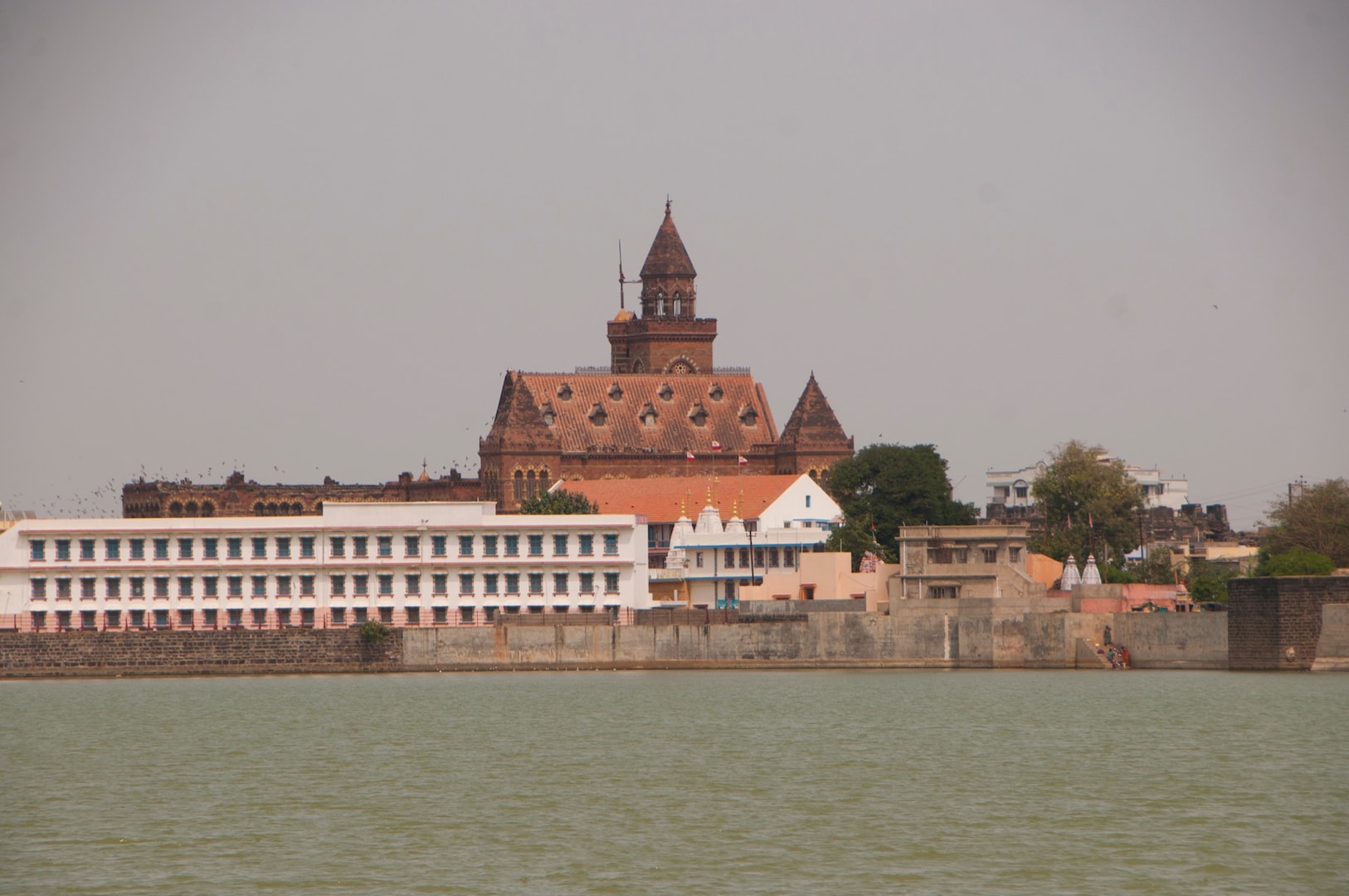 Re-Ask Answer
Dear sir Thank you for taking the time to write your review of our property, your comments are very much valued. We really appreciate your comments regarding our customer service. we will take you comments for further encouragement within the team to ensure personal service and we look forward to seeing you on your next trip to Hotel Pallav

Re-Ask Answer
Dear Sir, we are at Kalawad road which is approx 6Km from Jai Hind Press but best place for stay in Rajkot.

ROSH Answered 6 hours ago
Upvote
See All 8 Answers
I want to stay for 3 days in good AC room in a cheapest hotel. please suggest

Re-Ask Answer
depends on your budget. hotel samart hotel modern or others. select hotels i will tell you better option . 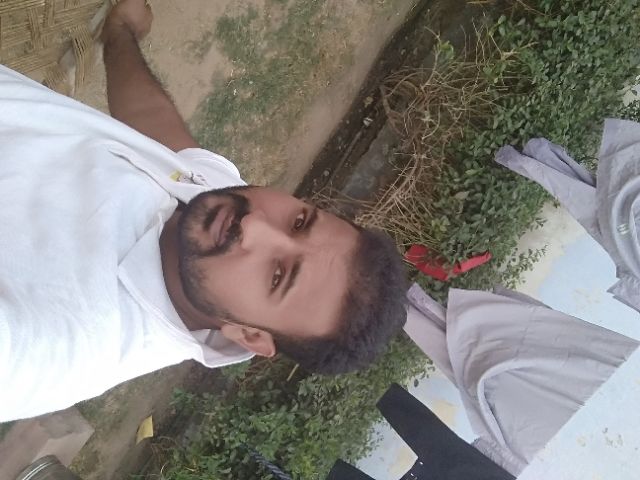 Upvote
See All 13 Answers
I am traveling from Bangalore to Rajkot via Bombay with two different airlines. should i have to collect check in bags directly from Rajkot or Bombay.