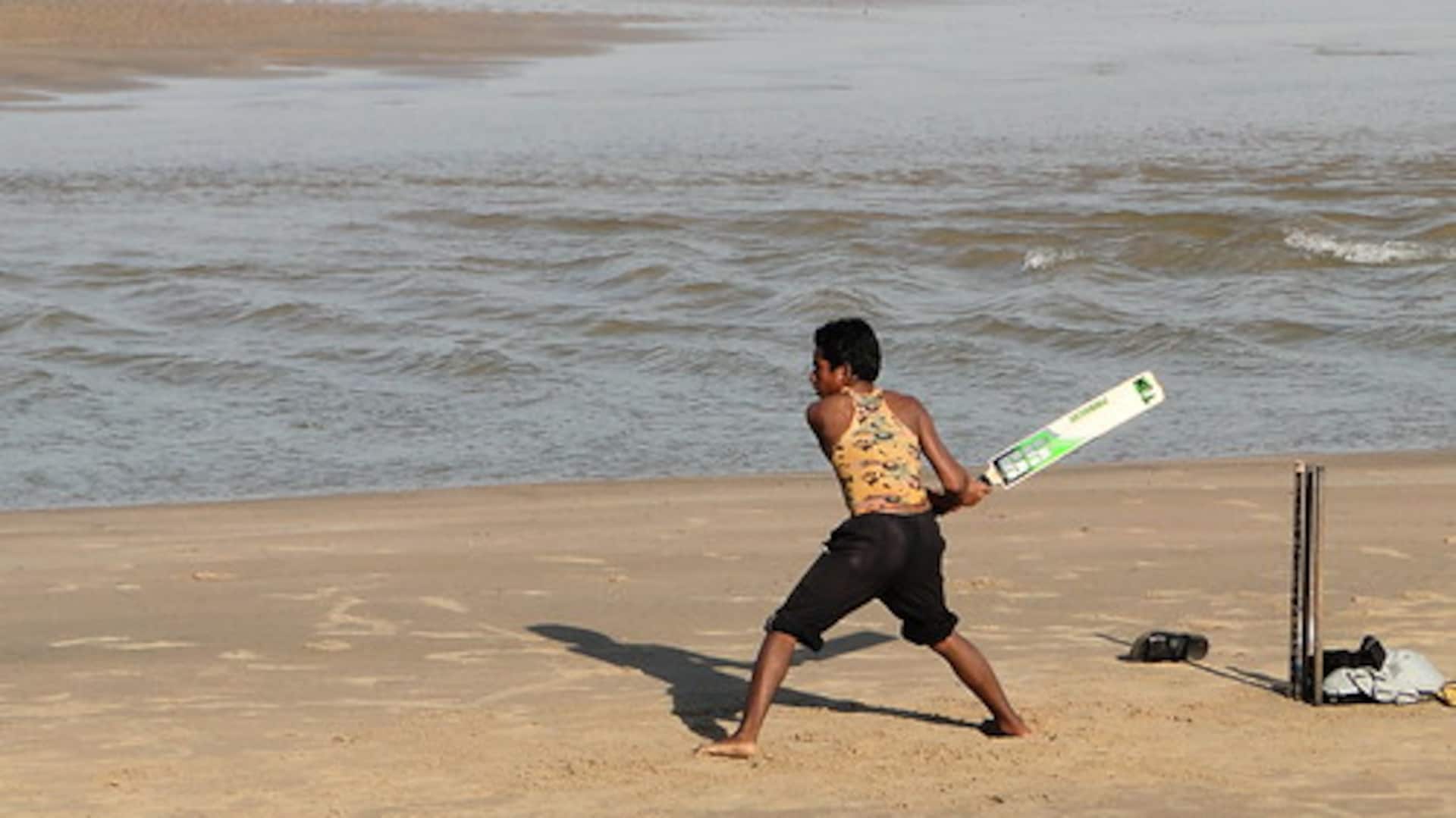 The best season to visit Sindhudurg is the winter season. The temperature remains comfortable and is apt for sightseeing. The best months to visit are October, November, December, January, February and March.

The summers in Sindhudurg are hot and dry and are generally avoided by the tourists. The month of March marks the start of summer season and it lasts till June. Temperature ranges between 23°C to 37°C during these months.

Sindhudurg experiences winters in the months of October to February. The temperature remains in the comfortable 13°C - 30°C during these months. These are the best months to visit Sindhudurg.

July marks the beginning of Monsoon season in Sindhudurg and it lasts till September. Heavy rainfall is experienced by the region in the months of July and August.

Festivals in Sindhudurg are celebrated with much grandeur. The major festivals of Sindhudurg include:

Ganesh Festival or Ganesh Chaturthi: This festival in August-September is one of the most awaited events in Sindhudurg. It is celebrated with great passion.

Dussehrra: Dussehra, also known as Vijaya Dashami is another festival that is keenly celebrated in Sindhudurg. It generally falls in the month of October or November and marks the victory of Lord Rama (Good) over the demon Ravana (Evil).

Maker Sankranti: Maker Sankranti is a beautiful festival of the city and is celebrated with great rejoice. It is a celebration of the occasion of the `ascent` of the sun to the north.

Diwali: One of the most important festivals of Hindus, Diwali, is also well known by the name of “Festival of Lights” or Deepavali. It is celebrated in the month of October or November. Diwali in Sindhudurg is celebrated with pomp and show. Goddess Lakshmi is worshiped on this festival.