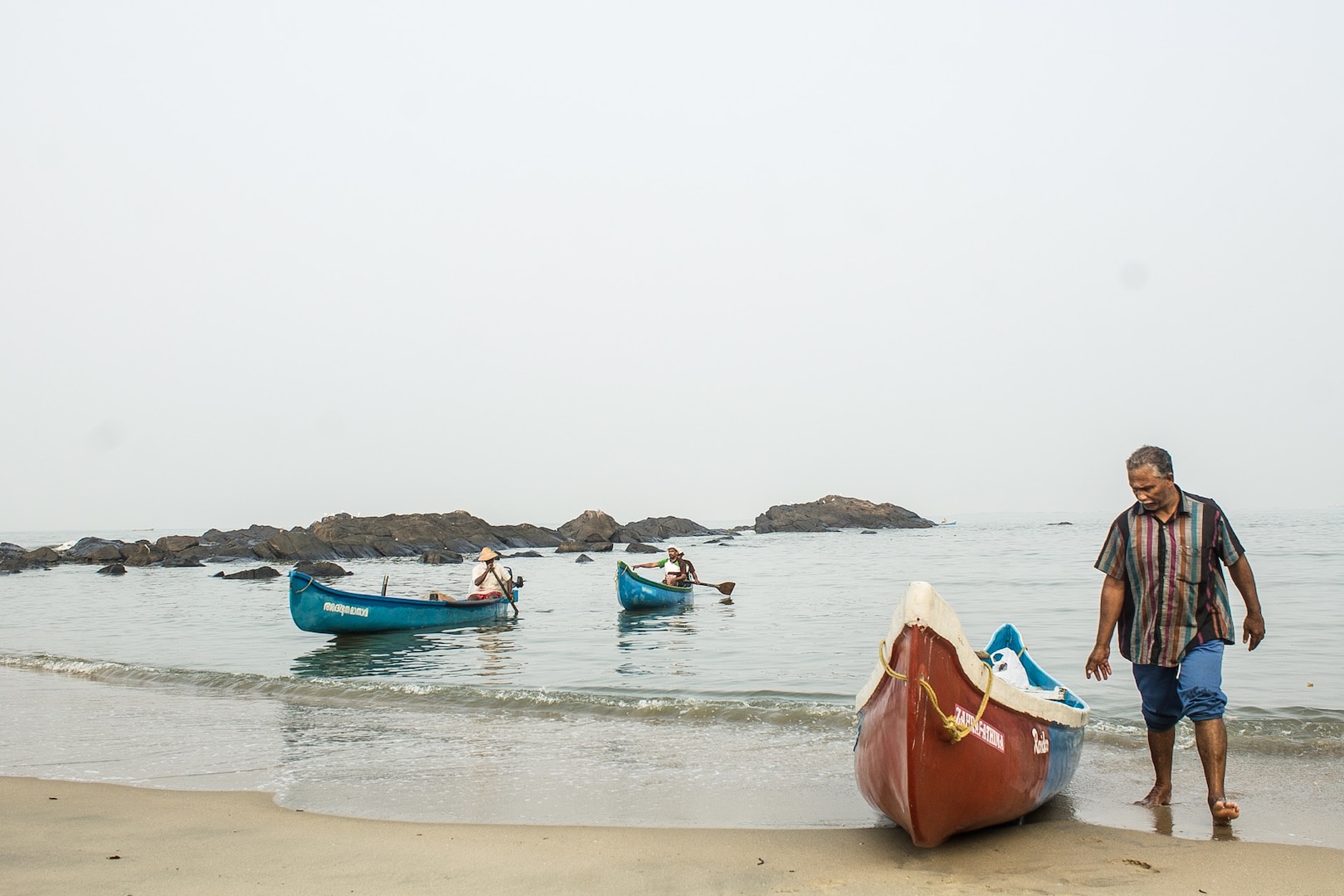 Thalassery, formerly known as Tellicherry is situated in the Malabar Coast of Kerala. It is known as the city of three C&rsquo;s &ndash; Cricket, Cake and Circus because Cricket was first played in India in this city and the first bakery shop of Kerala was set up here. It is also said that the Circus was first introduced in India in this town.
Thalassery cuisine is popular all over the world as it has a blend of Arabian, Persian, European and Indian style of cooking. The most famous dish of Thalassery is Biriyani which is prepared
by using Kaima or Jeerakasala rice. The popular tourist places to visit are Thalassery Fort, Thalassery Pier, English Church, Fisherfolk Temple, Muzhappilangad Beach, Overbury’s Folly, Gundert Bungalow, St. Theresa's Cathedral, Holy Rosary Church and Dharmadom Island. It experiences very hot temperatures in summer and mild temperatures in winter. The best time to visit Thalassery is in the months from October to March.
Read More Read Less
City Weather

Places to visit and things to do in Thalassery 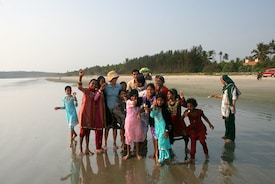 2
Overbury's Folly
All Attractions of Thalassery 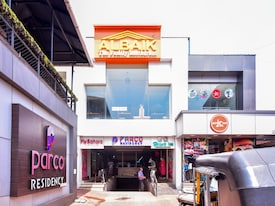 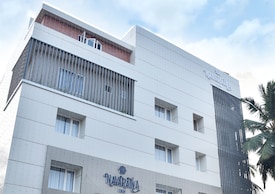 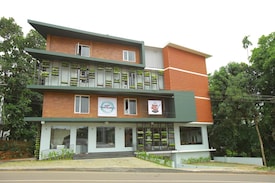 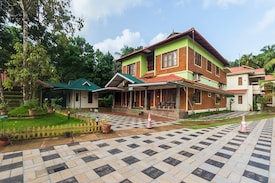 “Definitely I will choose it for my next stay” 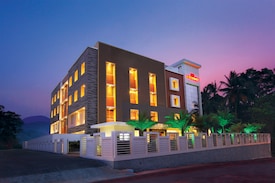 All Hotels in Thalassery 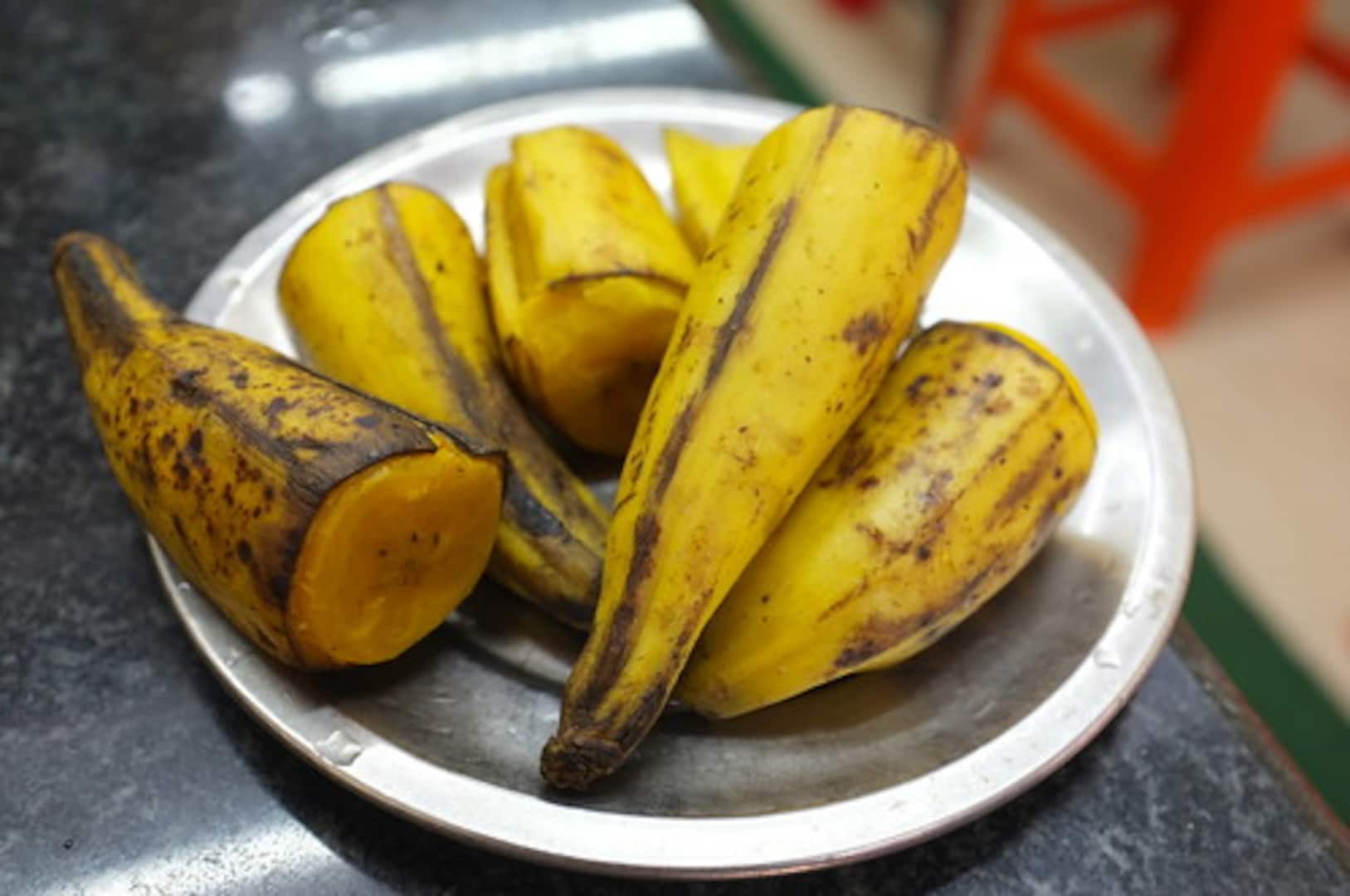 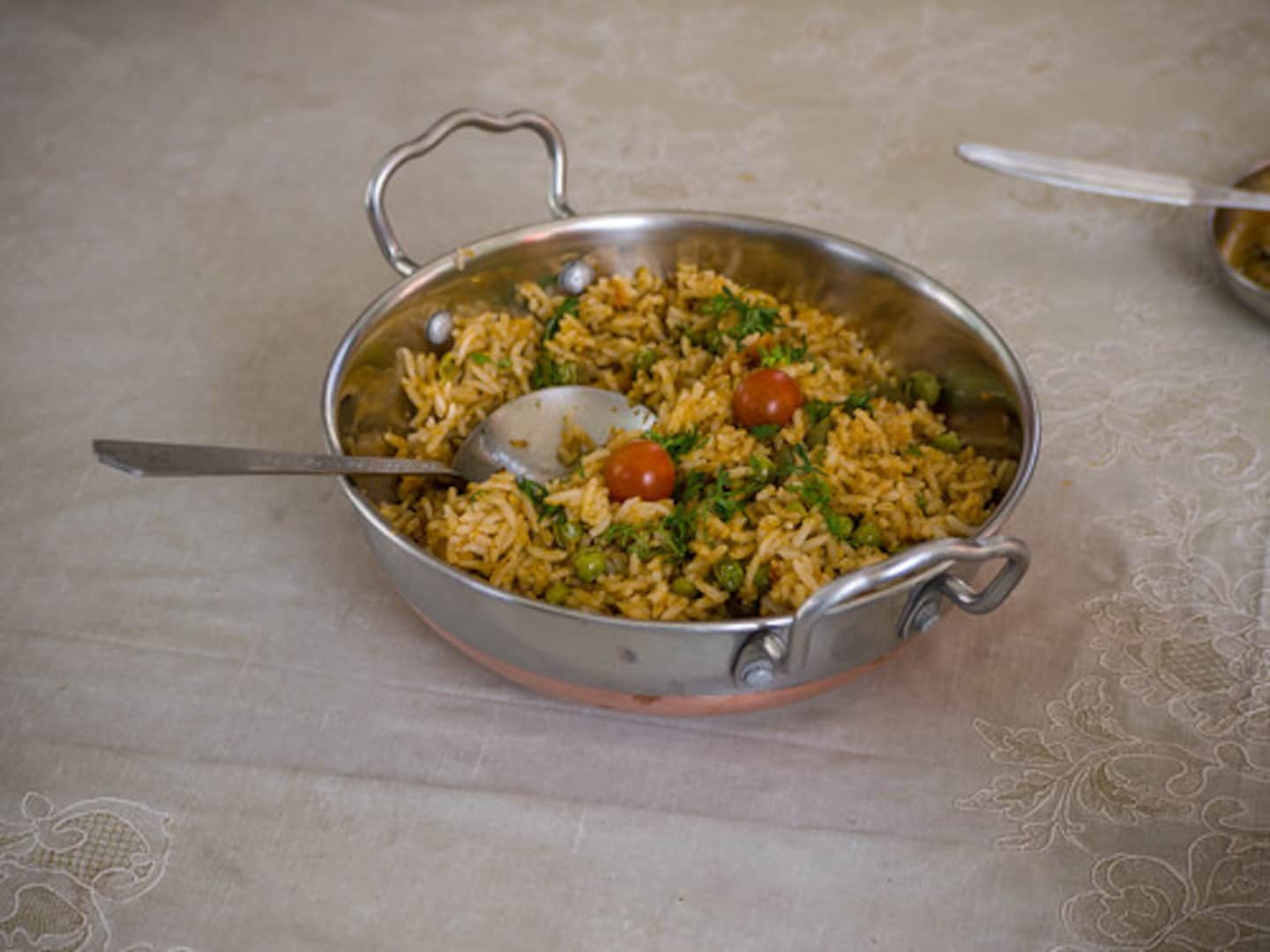 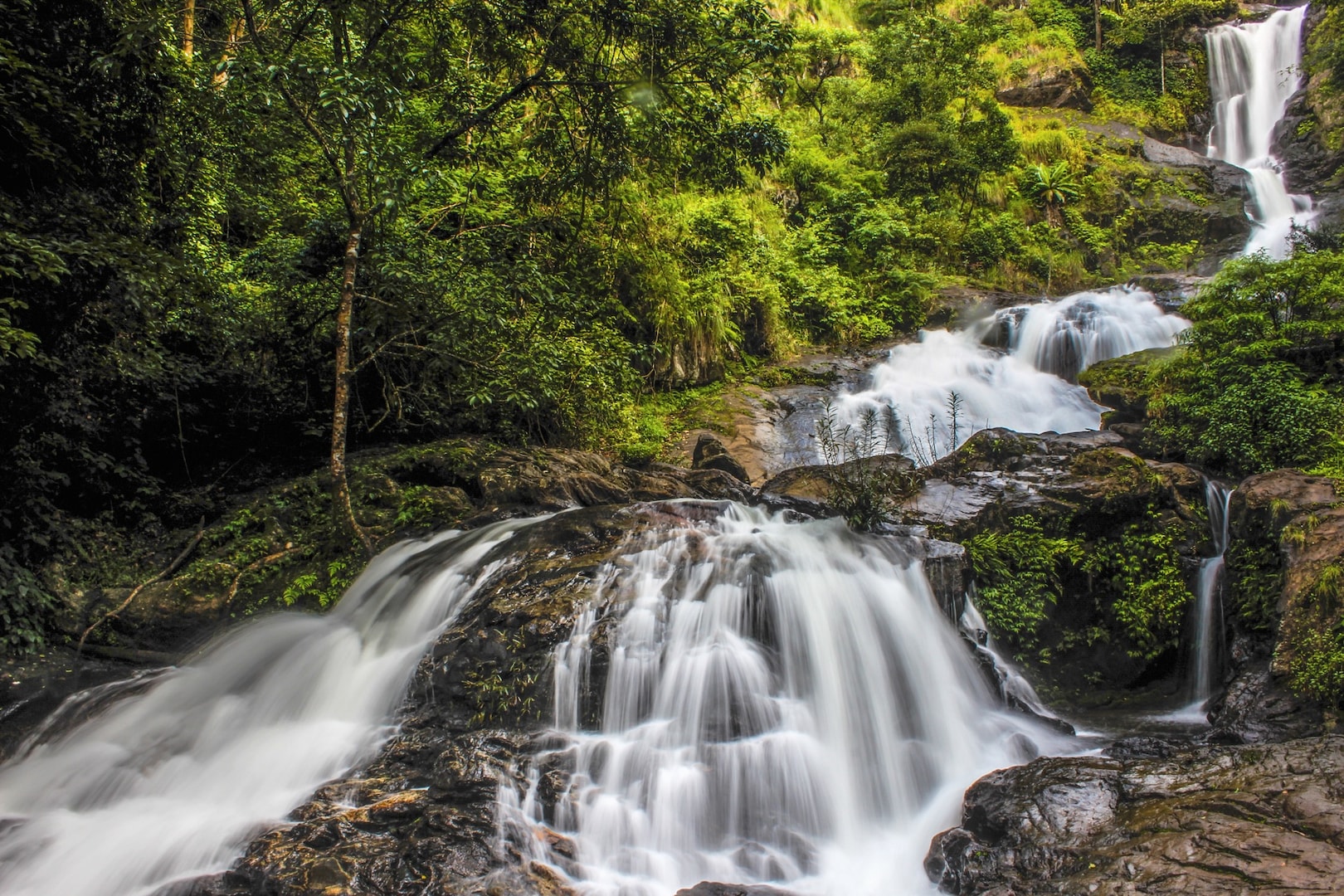