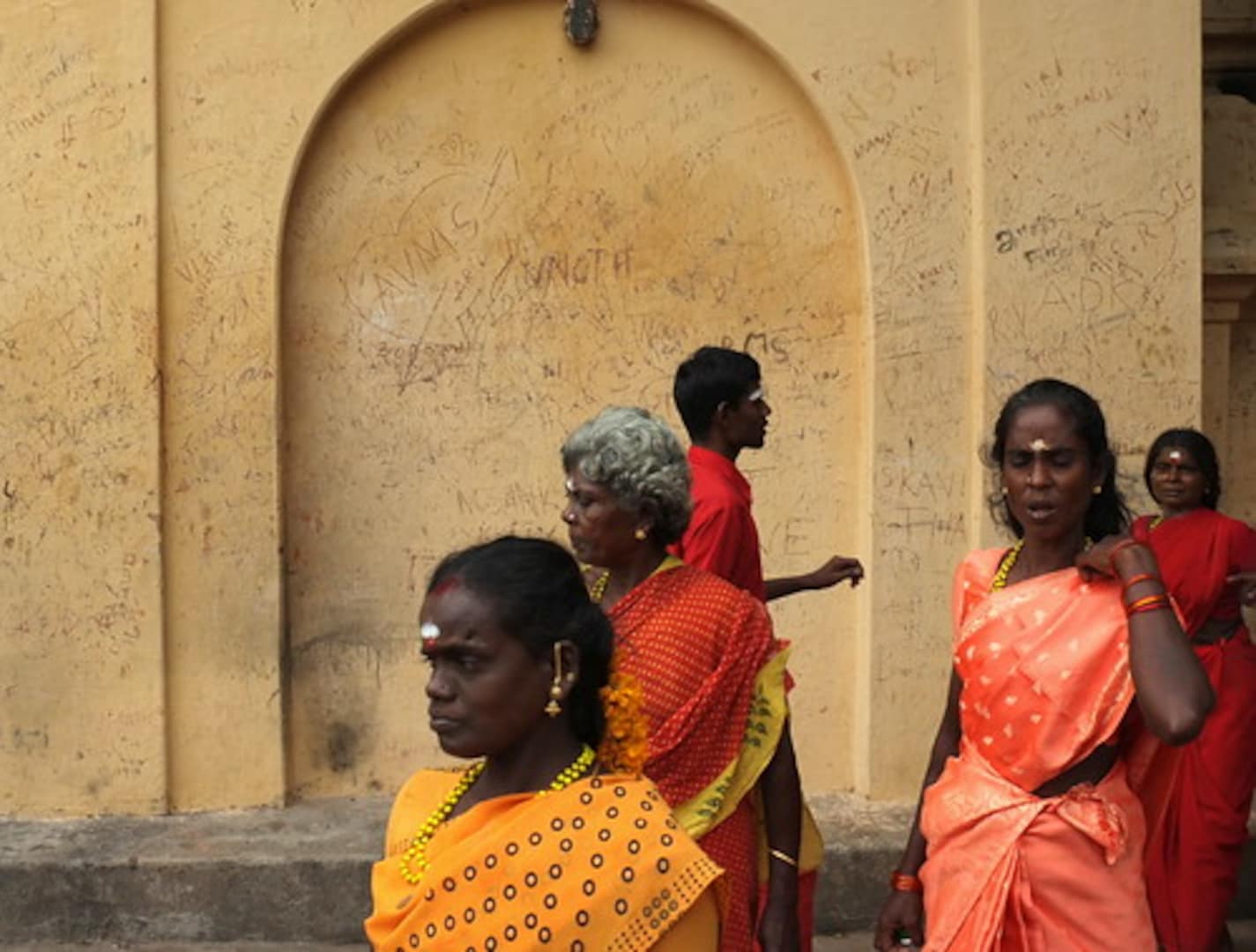 Thanjavur is an ancient city in the Thanjavur district in the state of Tamil Nadu. It is a welcoming place for history and architecture buffs. Now a modern town, it was earlier the capital of the Cholas. It is famously known as the Rice Bowl of South India as it grows a large amount of paddy crops and sugarcane.
This town houses the ancient Brihadeeswara Temple (UNESCO World Heritage Site) built by Raja Raja Chola I around the 10th century. Great Living Chola Temples, Thanjavur Maratha Palace, Saraswathi Mahal Library with ancient palm-leaf Indian and European manuscripts, Schwartz Church, Sivaganga Park and Royal Palace Museum are must-visit attractions in the city. The climate in the city is usually hot and humid so it is best to visit in the months between October and February. A number of restaurants are available in the city area with South-Indian delicacies.
Read More Read Less
City Weather

Places to visit and things to do in Thanjavur 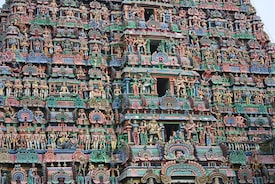 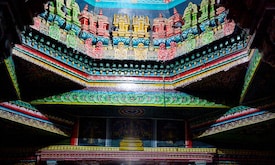 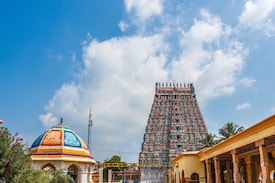 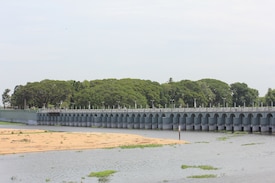 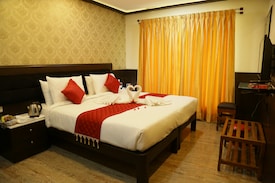 “Very nice location, staff are good, service is excellent. The best part is the food. Like home made ...” 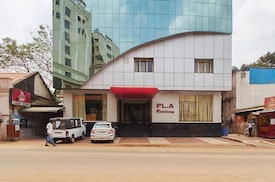 “DO NOT open any window including bathroom windows as there are monkeys just waiting to enter. With ...” 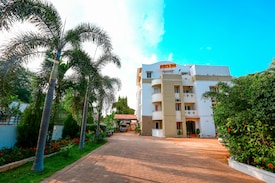 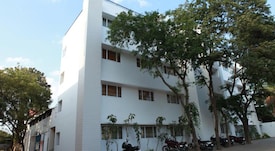 All Hotels in Thanjavur 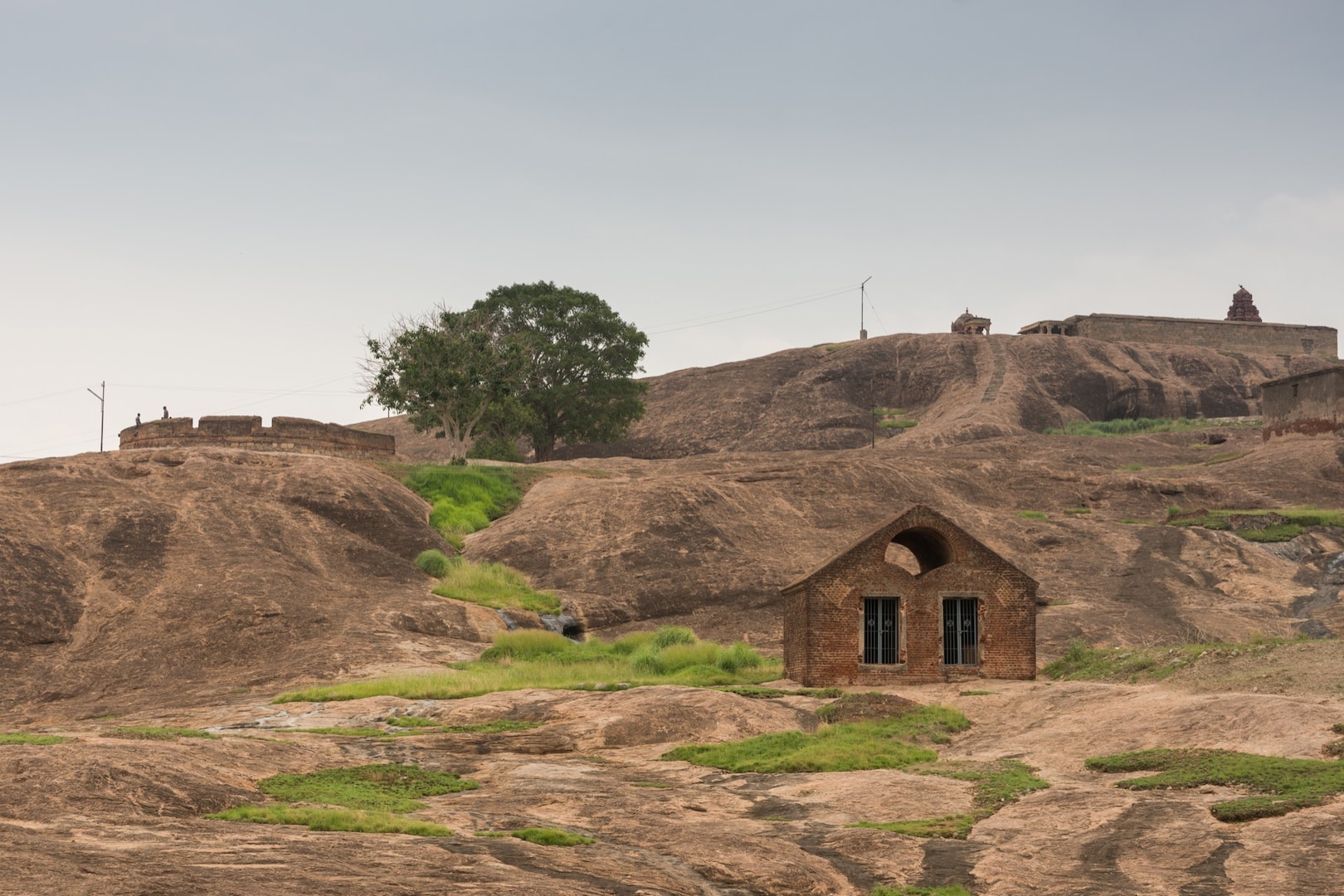 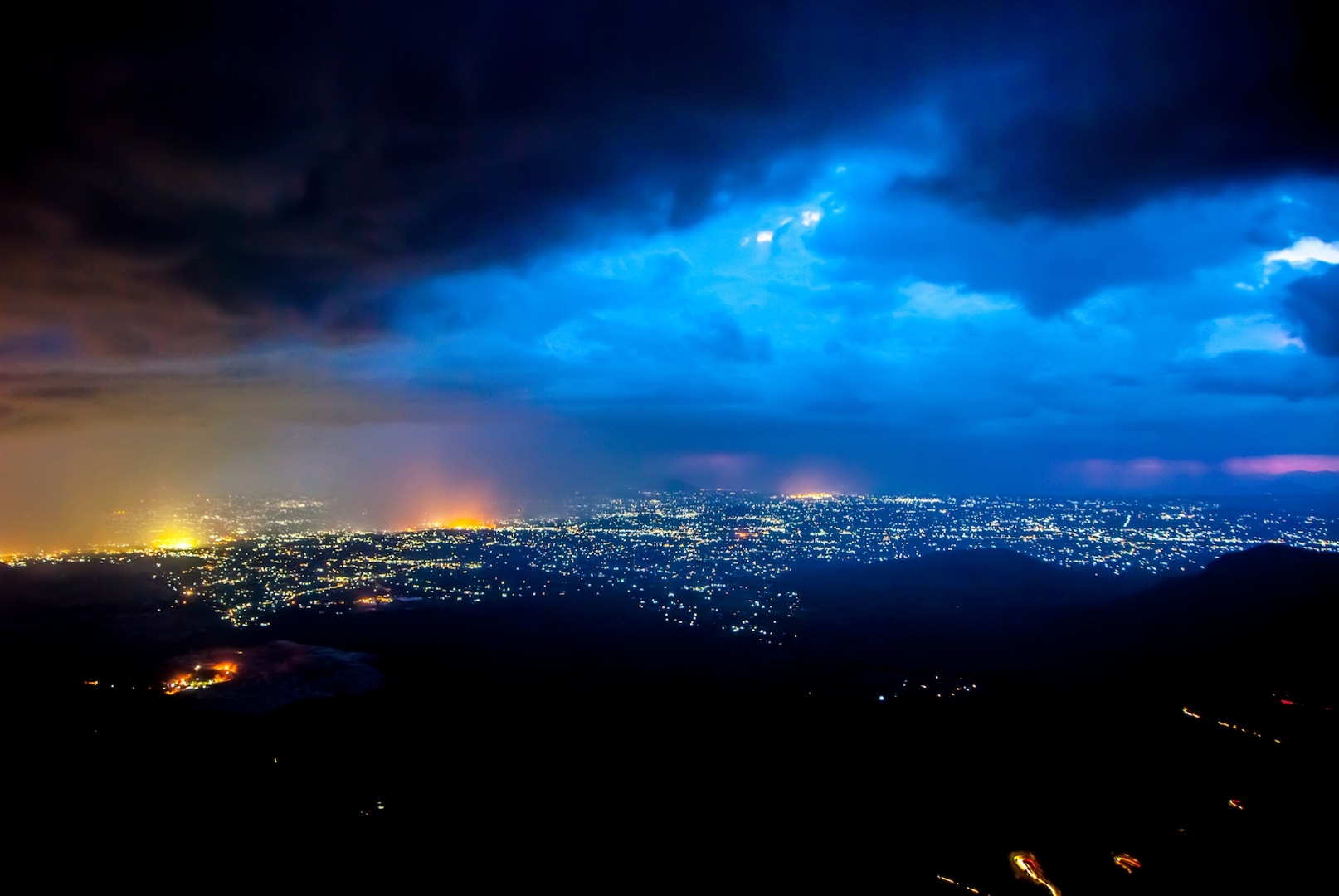 Re-Ask Answer
PLA Residency and PL.A Residency Anex,Hotel Parisutham - These are all good hotels and walkable from Railway station.

Murugan Answered 19 hours ago
Upvote
See All 28 Answers
How long will it take to go from Tanjore junction to brahadeeshwarar temple through bus if cab not available?

Re-Ask Answer
Dear Guest, It will take around 10 minutes to reach Brahadeeswarar temple from Tanjore junction.

Victoriyah Answered 13 hours ago
Upvote
See All 9 Answers
I propose to visit Kaveri pushkaras during September 2017 and back to Vizianagaram. I am in search of comfortable accommodation and meals hotel for my stay with my spouse. Both of us are senior citizens.

B Answered 15 hours ago
Upvote
See All 5 Answers
Do App based Taxi services operate in Thanjavur?

B Answered 15 hours ago
Upvote
See All 10 Answers
Whats the best time to visit Thanjavur?