Varanasi, also known as Banaras and Kashi, is located on the banks of the River Ganges in the northern state of Uttar Pradesh. It is one of the seven holy cities of India and an important pilgrimage place for the Hindus and the Jains. According to the myths, the city is believed to be 3000 years old.
Major tourist attractions include Kashi Vishwanath Temple, Sankat Mochan Hanuman Temple, Parshvanath Jain Temple, Dasaswamedh Ghat, Assi Ghat, Gyanvapi Mosque and many more. The best time to visit is in the months between November and February. The most important festivals that are celebrated in Varanasi are Chhath Pooja, Diwali and Maha Shivratri. The Ganga Aarti that takes place every evening at the ghats of Varanasi is a sight to behold. The cultural and religious influence the city of Varanasi reflects is what attracts tourists from different parts of the country.
Read More Read Less
City Weather

Places to visit and things to do in Varanasi

3
Dhamek Stupa
All Attractions of Varanasi

“Mobile signal is weak, ask for wifi. There are good restaurants nearby and e-rickshaw will take u ...”

“For unmarried couples, if you both have valid IDs then you won't have any kind of problem staying ...”

“Easy to find location if u use google map”

“Tips was no issue”

All Hotels in Varanasi Search Question
Didn't find your answer? Ask a Question!
We are a married couple but having local id proof. Can you suggest a good hotel?

Re-Ask Answer
Hotel Gautam is good...If you are married couples then dont worry even if u have local ids.

Rana Answered 12 hours ago
Upvote
See All 5 Answers
How to reach from airport to hotel premiere plaza near sankat mochan mandir, varanasi?

Re-Ask Answer
Distance between airport to sankat mochan mandir approx 26 km take the taxi or auto which will drop to your location.

Mishra Answered 8 hours ago
Upvote
See All 9 Answers
How's Hotel Janhvi International and is there any disturbance due to railway line or Railway Station nearby?

Syed Answered 14 hours ago
Upvote
See All 8 Answers
May I book hotel rooms in Varanasi as I'm also from Varanasi..So is this possible?? 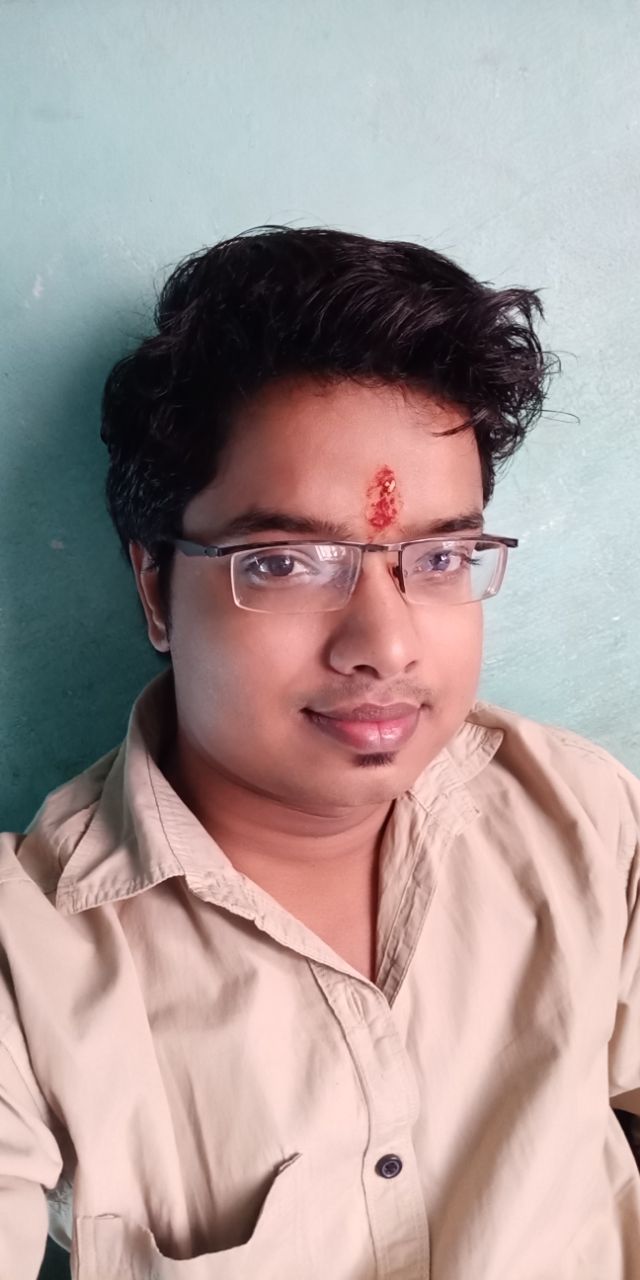 Re-Ask Answer
It is possible, but you need to check the hotel details.. Certain hotels will not allow same city IDs for checkin.. You should either call the hotel you're looking to book or look for couple friendly hotels if you want to book with local id's