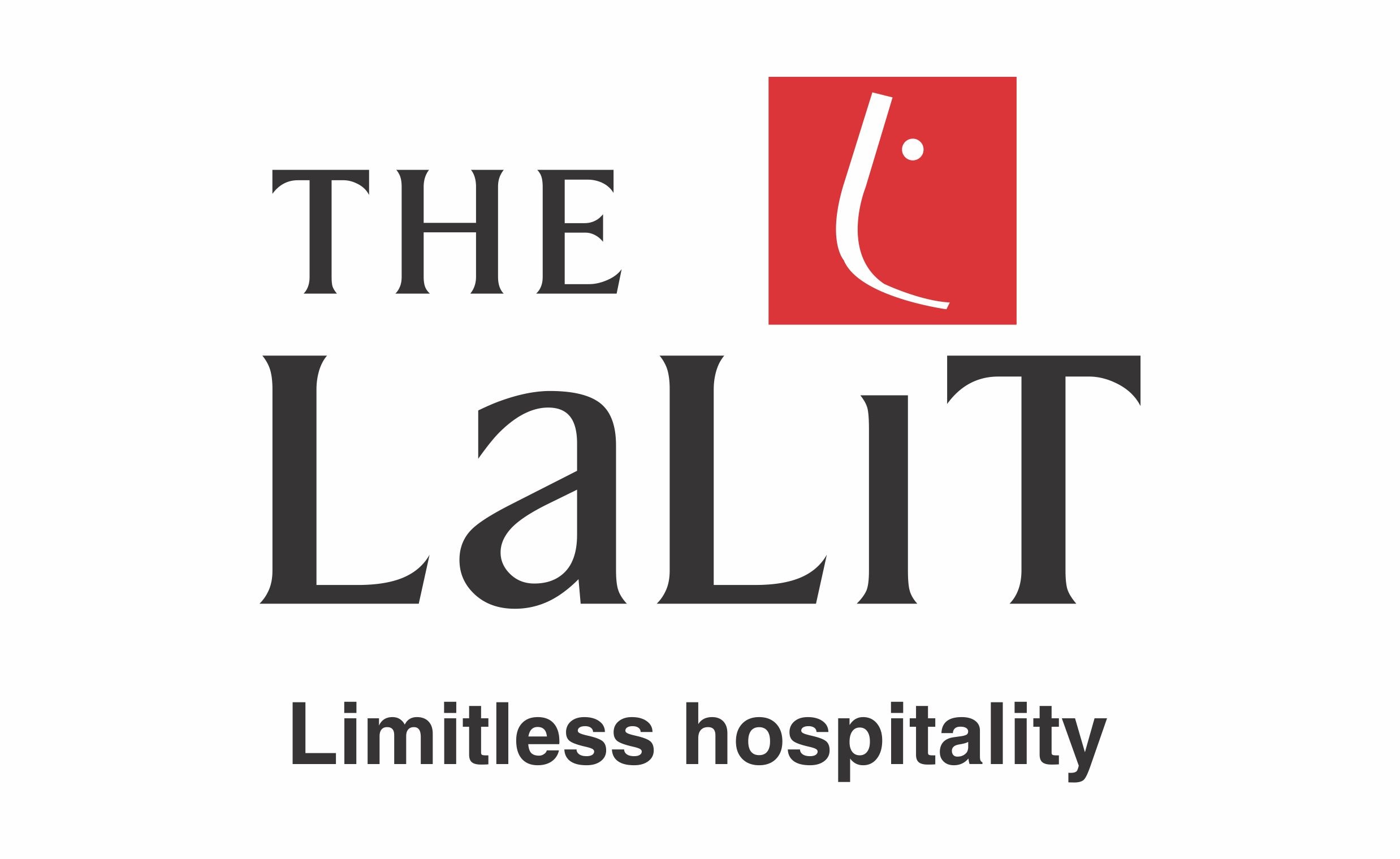 An enterprise of Bharat Hotels Limited, the Lalit Suri Hospitality Group opened its first hotel in New Delhi in 1988. The hotel was opened by Mr Lalit Suri and at present has its...

Find Lalit group of hotels in

Room Amenities:The rooms are spacious, modern and elegant in style. The luxe hotel also offers 21 fully serviced apartments (The Re

Location: The Lalit Ashok is regarded as one of the finest 5-star hotels in Bangalore. Sprawling over an area of 10 acres, the hotel is around 2 km from the lush Bangalore Golf Club and over 4 km away from Bangalore Railway Station. Room Amenities: The high-end luxurious property offers 186well-decorated rooms and suites. All the rooms face either the golf course or the hotels azure pool.The elegantly furnished rooms are replete with an array of amenities like mini bar, LCD TV, electronic saf

Room Amenities: The hotel has 231 rooms and suites with sophisticated furnishing, wood flooring an

The LaLiT Resort and Spa Bekal

An enterprise of Bharat Hotels Limited, the Lalit Suri Hospitality Group opened its first hotel in New Delhi in 1988. The hotel was opened by Mr Lalit Suri and at present has its headquarters situated here itself. Dr Jyotsna Suri, took over as a Chairperson and Managing Director in 2006. Initially all the hotels operated under the brand The Grand – Hotels, Palaces & Resorts. But in 2008 were renamed to “The Lalit”.

There are Seventeen luxury hotels, with 3600 rooms under the company. It offers five-star deluxe segment with 11 operational hotels and 6 under development/restoration (including three overseas). The hotels currently under operation include The Lalit New Delhi, The Lalit Mumbai, The Lalit Grand Palace Srinagar, The Lalit Golf & Spa Resort Goa, The Lalit Ashok Bangalore, etc.

Lalit Group of Hotels also include budget hotels mid-segment hotels under the sections of ‘The Lalit Traveller’. At present these are opened up in Jaipur and Khajuraho along with 25 more hotels which have been planned in the next five years.

Other Lalit group of hotels cities